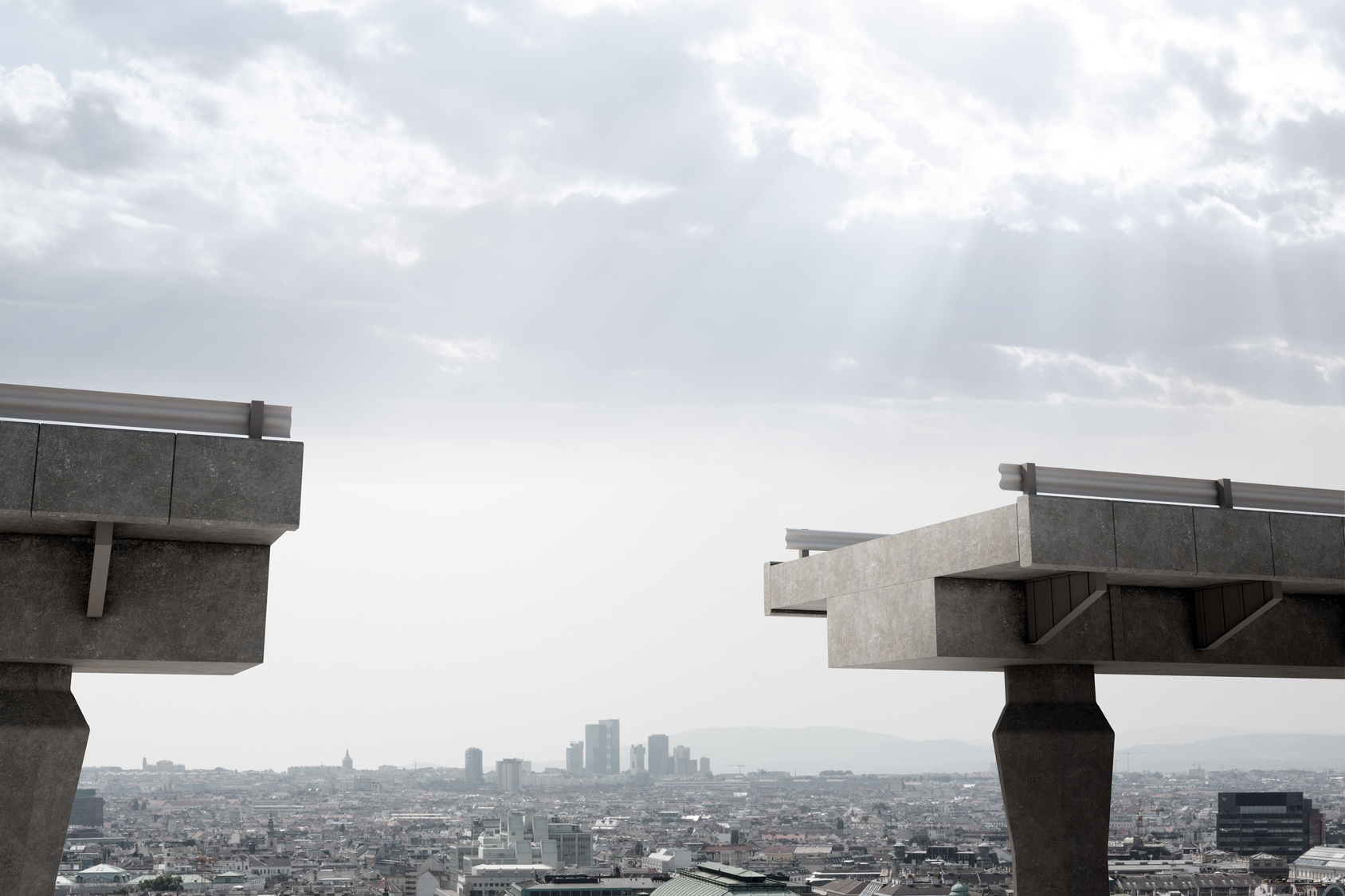 An estimated $1.5 trillion in potential business opportunities could be lost if large organisations and startups don’t learn to overcome culture differences when they partner with each other.

Although every David and Goliath collaboration is unique, forcing people out of the David and into the Goliath culture will only lead to talent leaving from both sides of the merged organisation. In other words, when culture clash hits, neither entity is immune from the consequences.

For example, if the culture of one company promotes a hierarchical command-and-control environment (Goliath), and its partner thrives on an egalitarian structure (David), this can lead to crossed communication and low productivity. Additionally, hidden internal culture gaps in large organisations can also be an obstacle to a fluid work flow and profitable outcomes that may be desired from the collaboration.

In fact, recent Accenture Strategy research found that 70 percent of leaders believe their organisation is flexible and unrestricted by internal bureaucracies, versus just 40 percent of staffers. Furthermore, when it comes to cultural values, some employees at large companies have found more alignment with the staff at startups rather than with senior leaders at their own organisation, collaboration can uncover these challenges and leaders need to be ready to deal with them.

On a positive note, David-Goliath collaborations can help employees in large organisations be more entrepreneurial and feel more engaged through the influx of new, young talent. Not only that, given that studies show 21 percent of graduates would like to work for a large organisation, a David-Goliath collaboration offers a way to access talent that would not otherwise join the team. Graduates might perceive a blended culture as having an atmosphere more conducive to their needs, thereby helping large companies attract and retain new talent.

Large organisations typically seek collaborations with startups to gain access to innovative technologies, different products or approaches, and new markets. However, it is often the cultural benefits and synergies that can be far more valuable.

So how can the cultural gap between large organisations and startups be more effectively utilised? Look for key strategies in my next post.

For more on the survey, read: David-Goliath Culture Gaps 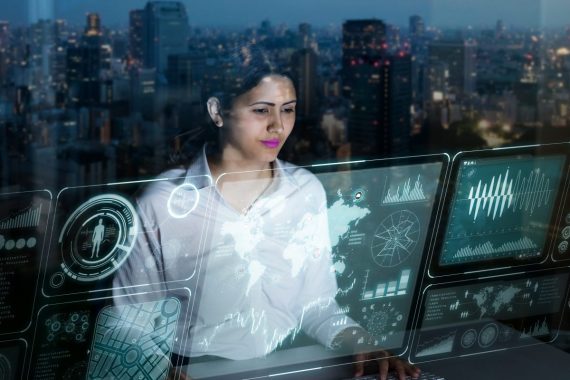 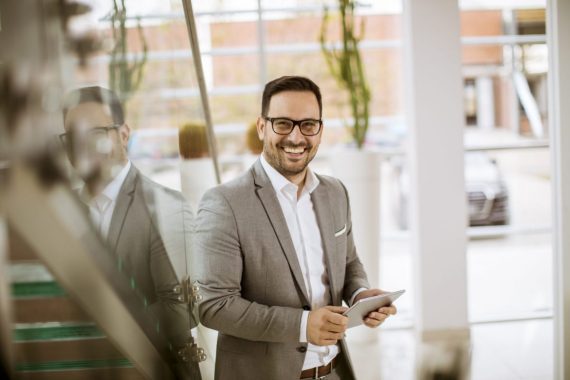 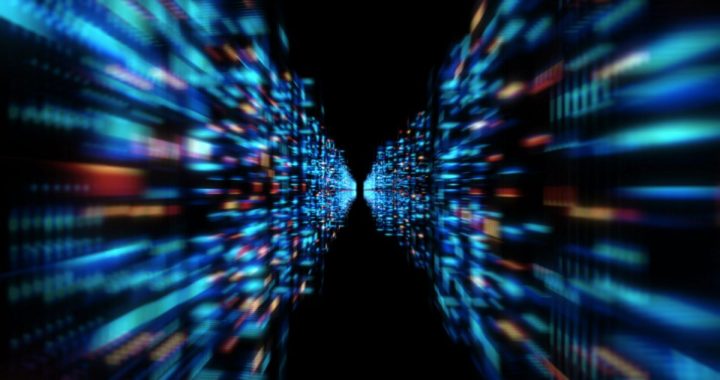 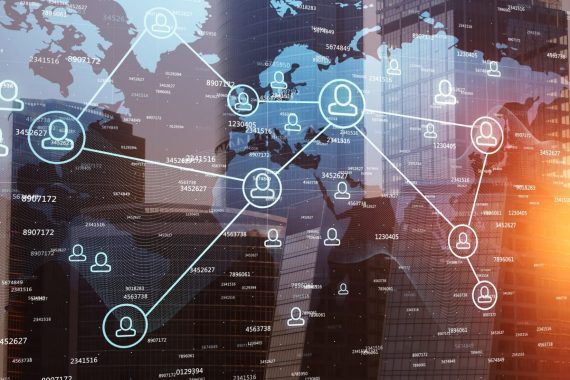 Mapping new skills and roles for the financial services workforce

Next Post - Bridging the David and Goliath cultural divide