The recently proposed Federal Reserve (Board) rulemaking request for comment, on a framework to establish risk-based capital surcharges for the largest, most interconnected US-based bank holding companies (BHCs) pursuant to section 165 of the Dodd-Frank Wall Street Reform and Consumer Protection Act, would require a US top-tier bank holding company with $50 billion or more in total consolidated assets to calculate a measure of its systemic importance and would identify a subset of those institutions as global systemically important bank holding companies based on that measure. A global systemically important bank holding company would be subject to a risk-based capital surcharge that would increase its capital conservation buffer under the Board’s regulatory capital rule. The proposed framework would be phased in beginning on January 1, 2016 through year-end 2018, becoming fully effective on January 1, 2019.1

When enacted this surcharge ranging from 1.0 to 4.5% would initially affect 8 U.S. BHCs:2

The financial crisis of 2007-2008 and subsequent taxpayer bailout demanded that supervisors take additional steps to prevent financial vulnerabilities from spreading among firms in a manner that could undermine national and global financial stability.  In particular, the over-reliance on short-term funding and the ability of larger firms to fund themselves cheaper than others was identified as a root cause of the crisis.  This funding distortion is unfair to smaller companies, damages fair competition, and may artificially encourage further consolidation and concentration in the financial system.3

In response to the crisis the Dodd-Frank bill was enacted, The Dodd-Frank Act requires that the Board establish:

Enhanced prudential standards that include heightened risk-based capital requirements, leverage limits, liquidity requirements, single-counterparty credit limits, stress testing requirements, and risk management requirements for large US BHCs. These standards should be more stringent than those standards applicable to other bank BHCs and to nonbank financial companies that do not present similar risks to US financial stability. The standards should also increase in stringency based on several factors, including the size and risk characteristics of a company subject to the rule, and the Board should take into account the difference among BHCs and nonbank financial companies based on the same factors.4

The Board is proposing to impose risk-based capital surcharges upon US BHCs that are identified as global systemically important banking organizations (GSIBs). First, the proposal would establish a methodology to determine whether a US top-tier BHC is a GSIB based on five broad criteria that are believed to be good proxies for, and correlated with, systemic importance – size, interconnectedness, cross-jurisdictional activity, substitutability, and complexity. If a BHC’s score as calculated under the proposed methodology is 130 basis points or greater, then such a BHC would be designated as a GSIB. Under the proposed methodology, eight large US BHCs currently would be identified as GSIBs.5

The Board is proposing that these banks perform two calculations and apply the surcharge to the higher result. The major difference between the two calculations is the inclusion of the banks reliance on short-term funding.

The proposal would amend the Board’s regulatory capital rule to increase a GSIB’s capital conservation buffer by the amount of its GSIB surcharge.6

All BHCs are invited to respond to a number of questions included in the proposal. A first steps for BHCs is to allocate resources and determine their score from a current, historical and future perspective. Degrees of “stickiness” to the score from current business plans could be studied and possibly be refined to lower or manage the score.

It should be reasonable to expect that the final rule may only have eight identified banks and a scoring methodology that allows for a large and transparent window between those BHC identified for the surcharge and those not so fined. Seven of the eight likely GSIBs would already meet the proposed surcharge requirements on a fully-phased in basis at their current capital levels.7

One possible unintended consequence of the new capital surcharge in our view is that transactions such as repos, which are generally fully collateralized and considered safe for short-term market funding, could be taxed at the same level as high-risk transactions. Banks could potentially be discouraged from repos and other reliable transactions to activities that may appear to be less risky but, in fact, have higher risk.

It is possible that banks would have to pass the cost of the new surcharge on to the corporate underwriting or other short-term funding activities that are actually incurring the charge. This would encourage banks to do something they have struggled with in the past – tracking and allocating these surcharges to specific transactions. To do so, banks would be required to modify their systems.

In many cases, this would be new territory for banks’ treasury departments. With the focus on short-term funding, treasurers in our view should be more focused on how they charge for the different types of funding activities they use.

For Accenture clients affected, a detailed response is strongly encouraged with particular attention paid to the “size of the surcharge base” and especially the assumptions utilized by the Board in deriving the probability impact.

DISCLAIMER: This blog is intended for general informational purposes only, does not take into account the reader’s specific circumstances, may not reflect the most current developments, and is not intended to provide advice on specific circumstances. Accenture disclaims, to the fullest extent permitted by applicable law, all liability for the accuracy and completeness of the information in this blog and for any acts or omissions made based on such information. Accenture does not provide legal, regulatory, audit or tax advice. Readers are responsible for obtaining such advice from their own legal counsel or other licensed professional.

Accenture is a global management consulting, technology services and outsourcing company, with approximately 336,000 people serving clients in more than 120 countries. Combining unparalleled experience, comprehensive capabilities across all industries and business functions, and extensive research on the world’s most successful companies, Accenture collaborates with clients to help them become high-performance businesses and governments. The company generated net revenues of US$30.0 billion for the fiscal year ended Aug. 31, 2014. Its home page is www.accenture.com. 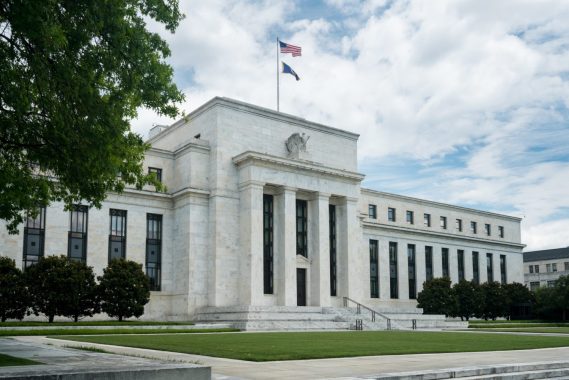 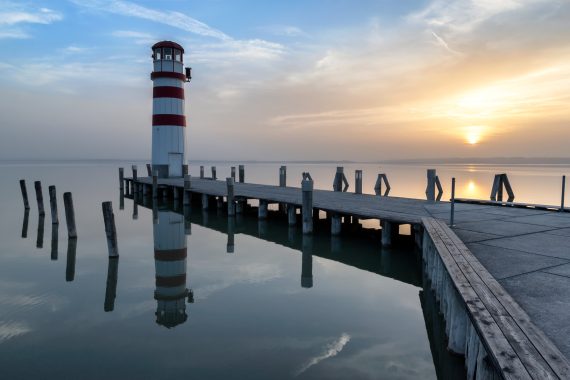 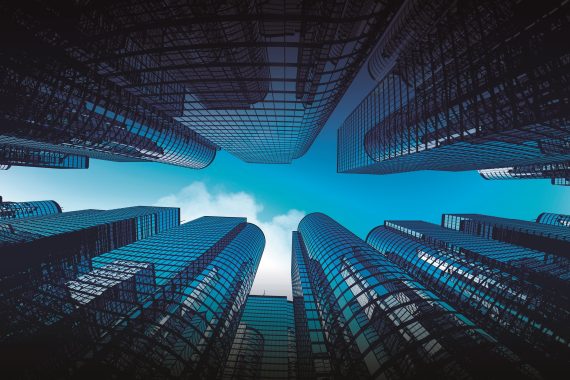 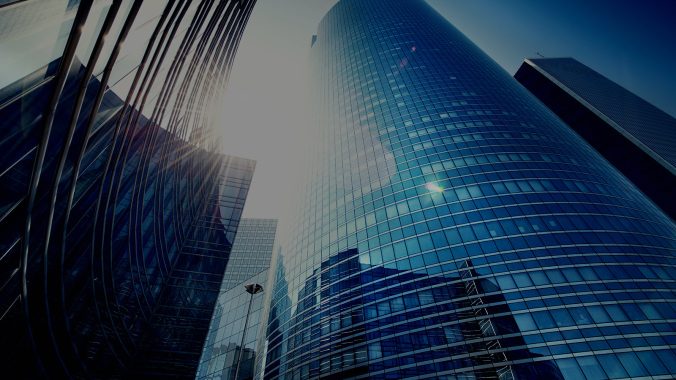 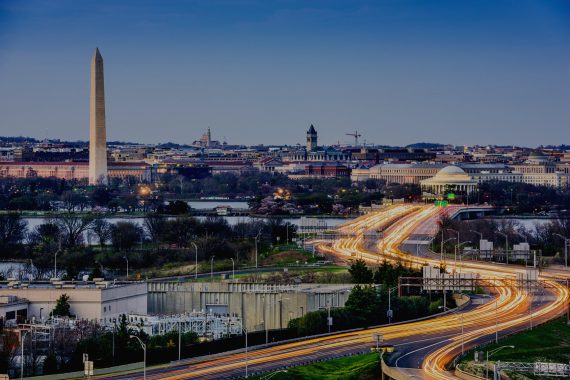 Next Post - Who is a “fiduciary” of an employee benefit plan under the Employee Retirement Income Security Act of 1974?

Suggested Post - Who is a “fiduciary” of an employee benefit plan under the Employee Retirement Income Security Act of 1974?