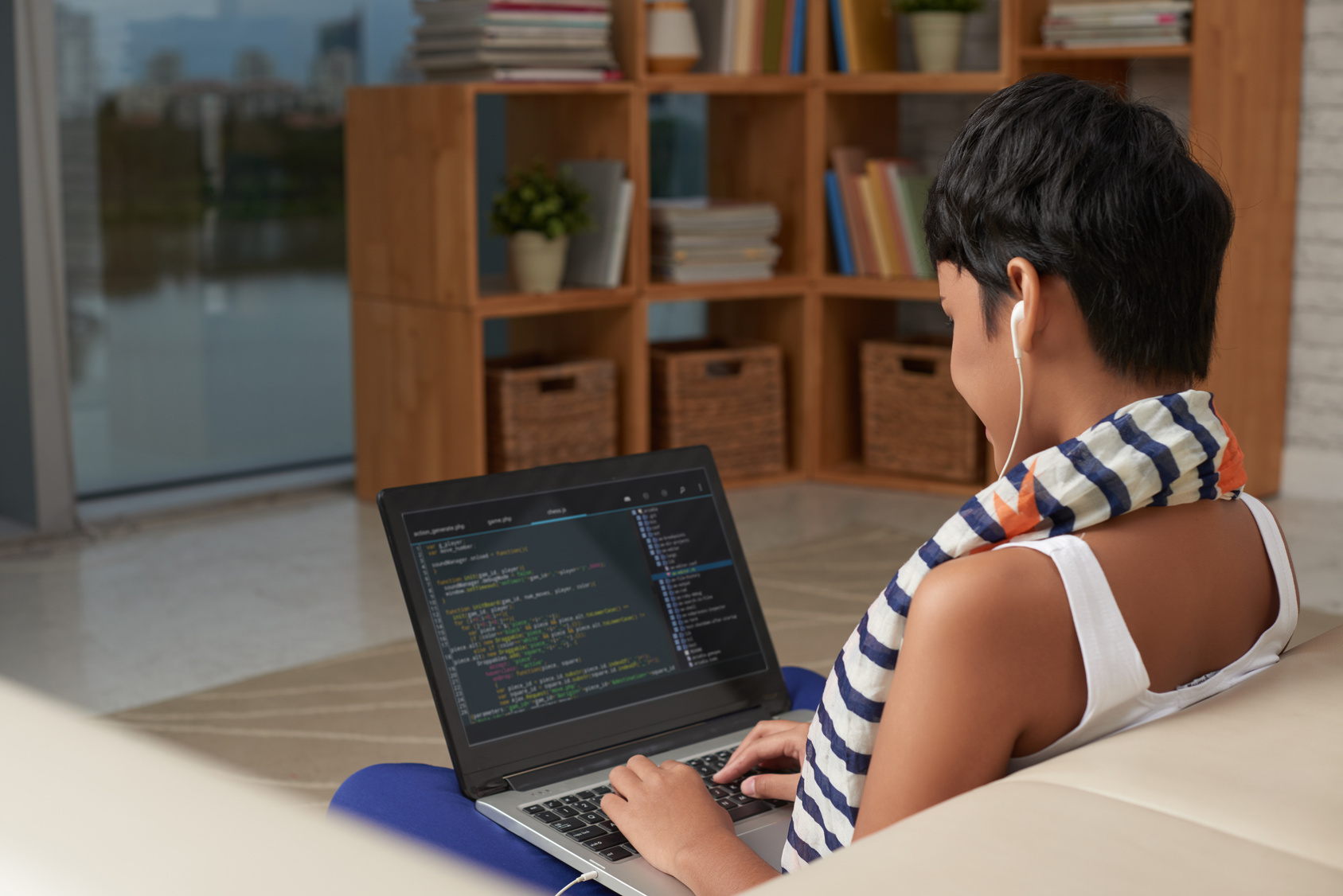 One of the three, key actions supporting that imperative is strengthening the talent pipeline from its source. This means making sure our young people, from childhood through college age, are well prepared to step into the jobs of the future—many of which are yet to be defined.

One thing is abundantly clear. Digitisation has been, and will continue to be, a significant transformational force within the workplace. At the heart of digitisation is computer science and programming. If we’re going to have a capable workforce going into the future, computing, programming, data analytics, and potentially-related math, engineering, and science skills will need to become standard core competencies for most, if not all, our young people.

Which brings me to a current crisis. Women comprise approximately 50 percent of the workforce. But their interest in the STEM (science, technology, engineering, and mathematics) fields is disproportionately low to their male counterparts. This is a gender gap with serious consequences. Consider the following statistics:

A recent panel discussion on Cracking the Gender Code held at the World Economic Forum 2017 provides valuable insight into why this gender gap exists and how to close it. During the session, Reshma Saujani, CEO of Girls Who Code (an organisation committed to ensuring young girls develop an interest in and pursue computer science education), along with General Motors CEO Mary Barra, and Accenture Chief Marketing and Communications Officer Roxanne Taylor share these contributing factors:

The good news is, in many cases, getting girls interested in programming is simply a matter of marketing. By helping girls make the connection between science and solving social issues, the hope is more girls will see a worthwhile application for computing skills. One panelist noted that 74 percent of high school girls want to change the world. If they’re shown change can be brought about through computer science, many of them will be more likely to pursue computer science degrees in college.

Curriculum development is another contributing factor in overcoming this deficit. Customising classes to focus on solving problems rather than winning a competition will make computer science education more appealing to girls. Corporations play an important role in partnering with the educational arena to create engaging and easy-to-implement curriculums. Doing so will help ensure females are well represented in the computer sciences so companies will have a broader pool of applicants to choose from.

But the responsibility doesn’t entirely lay with schools and companies. Gender equality and future employment preparedness starts at home, and in this case, at a young age. Today’s children are the first true digital natives. The time is right to ensure girls and boys are equally encouraged to pursue computer science careers that will help them be valuable contributors to the workforce of the future.

The panelists pointed out that parents often coddle their girls to avoid risk while at the same time pushing their boys to embrace it. Those parenting habits translate into conscious or subconscious redirections of interest toward careers that might be considered more male or female—when in fact, all career options should be gender neutral if we’re to achieve true gender parity.

It’s estimated that by 2025 we’ll need three times more women in computing than we have today. That will only happen with massive, deliberate intervention. The technology gender gap is a global academic, economic, and social issue in which all aspects of society must be invested—from the schoolroom to the boardroom to the living room. Everyone has a role to play in making sure all our young people are equally equipped to participate in an engaged and productive digitised workforce of the future.

I encourage you to watch the panel discussion to learn more about this topic and how everyone can play a part in making sure we have enough women, and men, to meet the workforce needs of the future.

For more information about the workforce of the future, please read Accenture’s report:

Click here to watch the replay of the World Economic Forum 2017 Cracking the Gender Code panel. 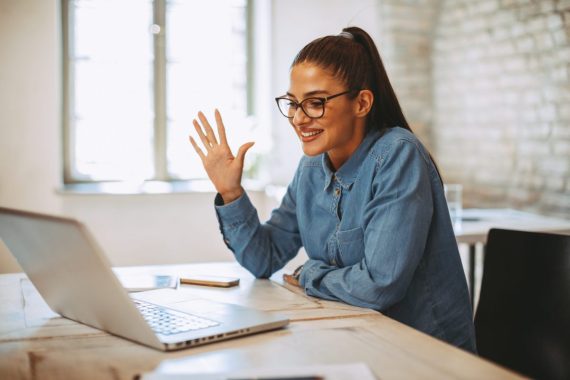 Next Post - Knowing the banking workforce, giving it personalized experiences