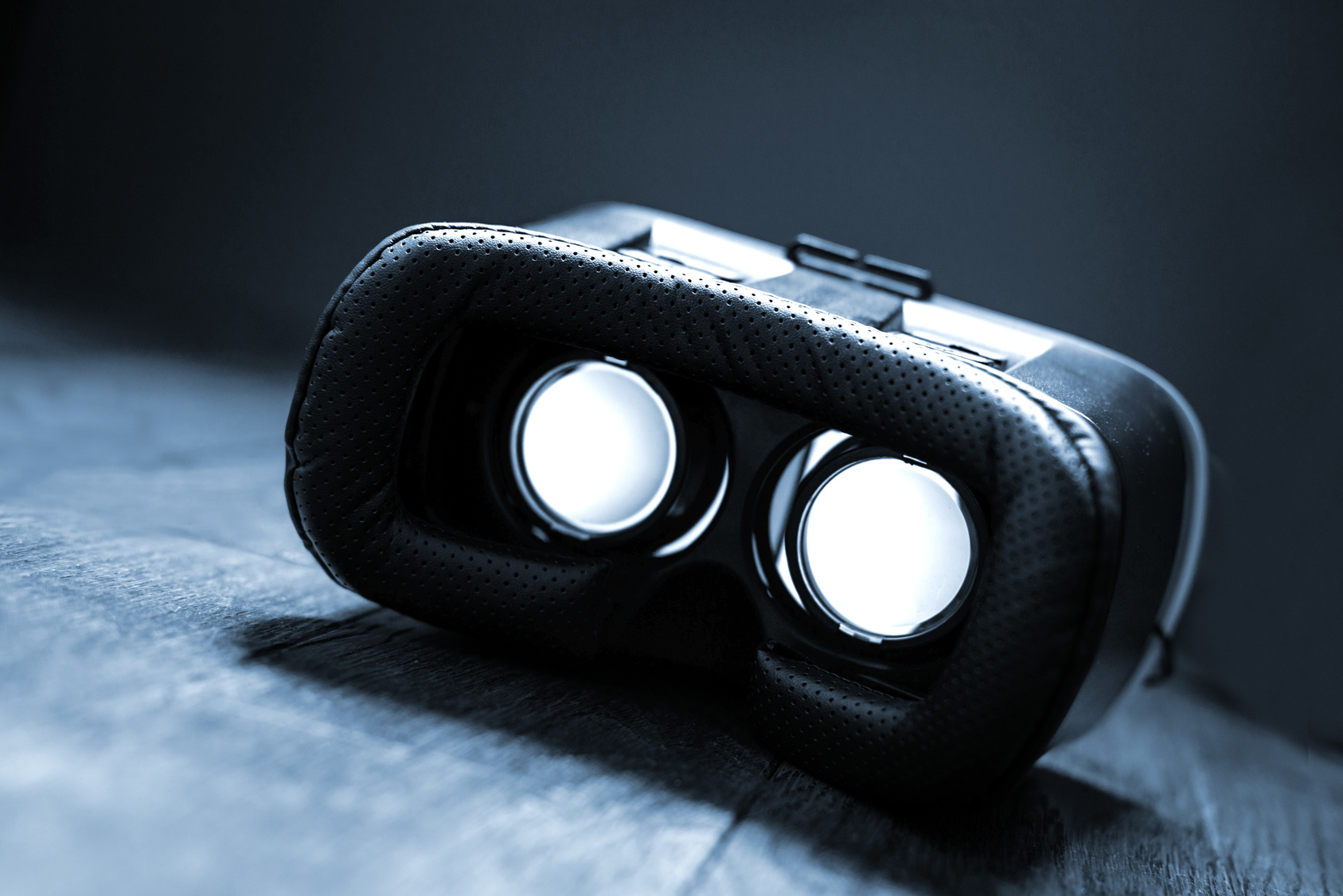 Lloyds Banking Group got the top honors for gender diversity in 2017’s Top Employers Awards, hosted by workingmums.co.uk in London last week, reports Employee Benefits. The awards celebrate organizations that are leading innovation and best practice in gender diversity and flexible working. Lloyds Banking Group was not only named the Overall Top Employer, but also Top Employer for Talent Attraction for its agile hiring practices. Bank of America Merrill Lynch took home the prize for Top Employer for Career Progression. “The Top Employer Awards is a chance to celebrate and be proud of the amazing work that we know is going on to ensure all [employees] can develop their potential,” said Gillian Nissim, workingmums.co.uk founder. “The standard of this year’s entries was very high and there was very fierce competition, particularly in the areas of career progression, family support and innovation.”

“As a longtime traditional Fortune 500 company manager accustomed to working with an on-site employee population, I saw the agile workforce movement as a trend that would benefit relatively few at the expense of many,” writes Victor Lipman in this Forbes Leadership blog post. But the results of the “Workplace 2025: Embracing Disruption in Post-Digital World,” study by Amsterdam-based Randstad changed his perspective. The study found that while only 11 percent of the workforce had an agile role in 2016, 39 percent of permanent employees were likely to consider shifting to agile in the next two to three years. “Which suggests that if these trends continue, by 2019 agile workers could make up nearly half of the workforce,” Lipman writes. The study also found 63 percent of employees believe working in an agile role will make them “more qualified in the future workplace, ” and more than half (56 percent) say agile work generates more income. Lipman notes that these results “encompass a powerful constellation” of attitudes: “If large numbers of employees feel there are financial and career-growth benefits to working in this manner, that’s a very strong foundation to build on.”

Farmers Insurance has started training its claims adjusters with Facebook’s virtual reality (VR) headset Oculus Rift, reports Jonathan Vanian for Fortune. The program aims to build on the company’s existing two-to-three-week training that workers attend before going into the real world to inspect homes damaged in earthquakes, floods, and other major catastrophes. “As part of the VR training, prospective claims adjusters visit the company’s facilities near Los Angeles to inspect a model home that is damaged by water leaks or fire,” Vanian writes. “However, it’s impractical to create a real-life house riddled with every possible problem. That’s where VR comes in. Farmers hopes to create different VR scenarios so that its claims adjusters know how to deal with them all.” By the end of 2017, 50 Farmers employees will complete the VR training. The company hopes to expand the program to hundreds more in 2018, and eventually get all of its claims adjusters through the training.

Remote work may get more women into the C-suite

According to Sara Sutton Fell, FlexJobs CEO, there are three major reasons why women hold more leadership roles in remote work companies: 1. Remote companies do not adhere to traditional notions of what leadership ‘looks like.’ “The traditional ‘look’ of leadership in most people’s minds is male,” she writes in this Inc.com blog post. “When management is focused on face-time in the office, that traditional look can persist.” 2. In a remote company, the focus is on results, not time-in-seat: “In remote companies, professionals’ actions, abilities, and results are the focus, which allows the best performers, regardless of gender, to assume leadership roles.” 3. Remote work minimizes the forced choice between work and family. “Women are still responsible for the bulk of caregiving, whether it’s for children, elderly parents, or other relatives with chronic health issues,” she notes and says remote work is a way for women to balance personal responsibilities and their career.