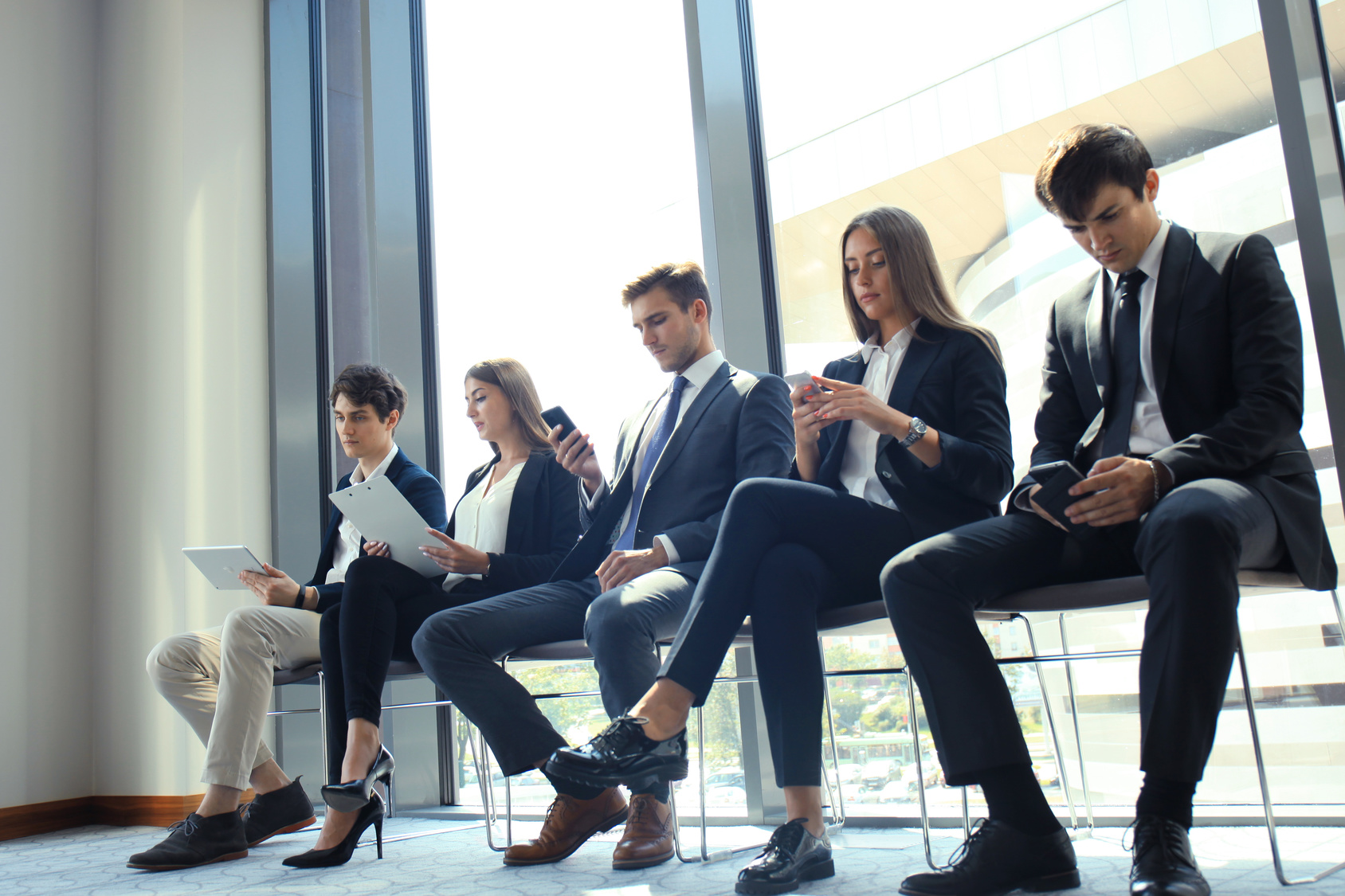 Here are the top news stories in talent and organization from this week.

Gender pay gap in the UK

Female managers in the United Kingdom earn £12,000 (about $16,000) less on average than their male counterparts, according to new research by the Chartered Management Institute (CMI) and Xpert HR. That puts the gender pay gap at 26.8 percent, up from 23 percent in 2016. The analysis also revealed the gap is higher for female managers than that of all workers (18 percent). “We now see those extra perks of senior management roles are creating a gender pay gap wider than previously understood,” CMI’s Ann Francke told the BBC. Jo Swinson, a Liberal Democrat deputy leader, thinks it’s time for the government to impose sanctions. “The government must commit to bring in penalty fines and naming and shaming for firms who flout the rules. Transparency is an important step, but the focus needs to be on action to close the gender pay gap,” she said.

By 2020, 18 to 35 year-olds will make up 50 percent of the workforce. A new infographic from WilsonHCG highlights some of the more interesting characteristics of Gen Z (those born between 1996 and 2010). What skills do they have? Thirteen percent of them already have their own business and 77 percent currently earns an income through freelance or part-time jobs. What do they want? A whopping majority (90.6 percent) of Gen Z will consider a company’s technological sophistication while making a decision on a job offer. When it comes to professional development, 62 percent of Gen Z would like to customize their own career path. They also like to self-educate: Eighty-five percent watched at least one video online in the past week to learn a new skill.

How an aging workforce and fintechs challenge community banks

Julieann Thurlow, CEO of Reading Cooperative Bank in Massachusetts, told American Banker’s Alan Kline that “competition from fintechs and an aging workforce” are the top two threats facing community banks. Thurlow recounted her own experience of applying for and being approved within seconds for an $84,000 loan with a fintech lender. “Bank processes, consumer protections and disclosures are in place for marginal credits. There really should be some way for a financially sophisticated low-risk client to opt out of the bulky paperwork and self-serve,” she said, and added that small banks can’t delay investing in technology to ward off threats from nonbanks. Thurlow also believes small banks need to make a more concerted effort to retain talent or risk extinction. “There is a wave of retirement coming in the banking industry; leaders need to be mentoring their replacements right now or I fear we will see more consolidation,” she said.

While the conversation around Gen Z in the workforce is relatively new, millennials have been in talent and organization news for quite sometime. This blog post by Tammy Heermann and Seonaid Charlesworth ponders why and how to create the right leadership development strategies for a generation of workers that have been labeled as job-hoppers. “Millennials, driven by the pervasive influences of social media, are more attuned to the concepts of community and collaboration,” the authors claim, and “perhaps most importantly, they want to work in an organization that gives them frequent opportunities to learn.” They suggest a successful leadership development program should focus on competencies, assessment and learning. “The trick here is not to build a special leadership development strategy just for millennials, but rather to learn from them how to improve leadership development for everyone,” they write.

Tune into our social media accounts for more on the latest trends and thought leadership in talent and organization: Twitter and LinkedIn