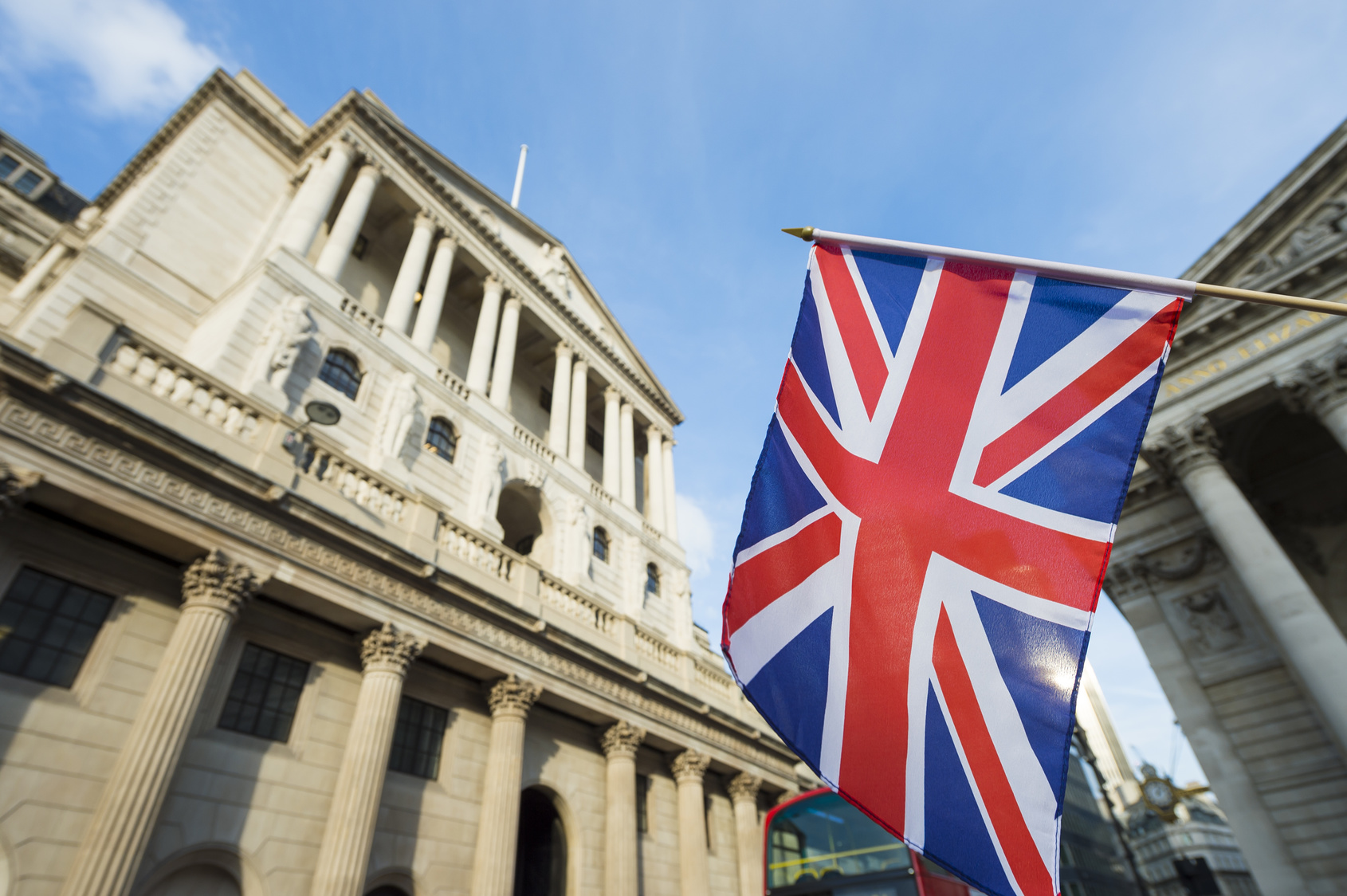 Retaining passporting rights for the UK Financial Services sector is unlikely, is equivalence a possibility?

On March 29, 2017 Article 50 was triggered by the UK government and the path to Brexit was firmly set. This provided a clear stance on the UK’s place in the world and its commitment to Brexit. With the initial focus of Brexit negotiations on key issues like free movement, citizen rights and the Irish border, questions about the future state of trade and the financial sector remain largely unanswered. There is little clarity on what this means for the future state of the UK financial services sector and for the UK’s ever more likely move from a passporting regime to one of equivalence with EU regulatory bodies.

The UK Financial Services industry would probably agree that Brexit poses one of the single biggest set of risks and opportunities to the sector in its foreseeable future. On the one hand, Brexit brings the likely loss of the UK Financial Services industry’s passporting rights across the European Union (EU). On the other, Brexit could create opportunities for some regulatory divergence, within the limited boundaries of EU equivalence regimes.

To quickly define passporting, it is “the right of companies authorised in one country of the European Economic Area (EEA) to carry out a range of permitted business activities” across the EEA.[1] With nine different regulatory passports, available across a range of financial services, the passporting regime has allowed UK based and international banks with their European headquarters in UK, to then cater to customers across much of Europe. Given the politics at play, retaining passporting rights post Brexit is looking increasingly unlikely and so this brings us to the nearest alternative, equivalence.

Citing the British Bankers Associations’ Brexit Brief publications, equivalence in this context is where “one country declares that the standards of another in a defined area are sufficiently close to its own to be deemed equivalent[2].” This is in effect a system which is managed at the discretion of EU regulatory bodies where, in theory, equivalence can be withdrawn.

How is the UK’s pursuit of equivalence likely to play out?

The UK’s regulators have been clear in their support for a gradual transition to a ‘to be’ model of life post Brexit with the likely solution being one of equivalence, underpinned by comparable but not identical rules.[3] For the time being, however, there is no real clarity on the move towards equivalence or the steps that may be required to negotiate what is effectively a financial services free trade agreement.

What will it take to deliver equivalence?

In practice the above is neither a simple nor a short process with few successful examples seen to date, with provisions to obtain equivalence only clearly outlined within Markets in Financial Instruments Directive (MiFID) II and Alternative Investment Fund Managers Directive (AIFMD).

What does this mean for the UK and banks in general?

Equivalence offers the UK an opportunity to continue to export its financial services to Europe while also allowing European banks and firms to more easily obtain funding from UK banks. It does, however, come with large risks, most notably the fact that the EU or the UK can withdraw equivalence at any time. Also, only a limited range of services can be granted equivalence and agreeing equivalence regimes with individual countries creates further regulatory barriers for UK based firms.

With so many unknowns, planning for Brexit would require clear strategic direction and a flexible approach. Better mitigating these risks when planning for Brexit can help UK banks and the UK at large better manage the changes associated with Brexit. 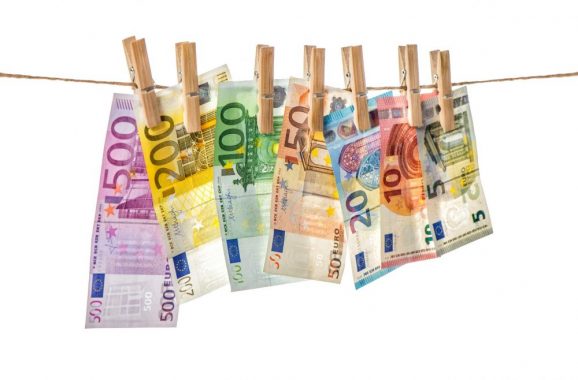 Are you ready for the European Union 5AML Directive? 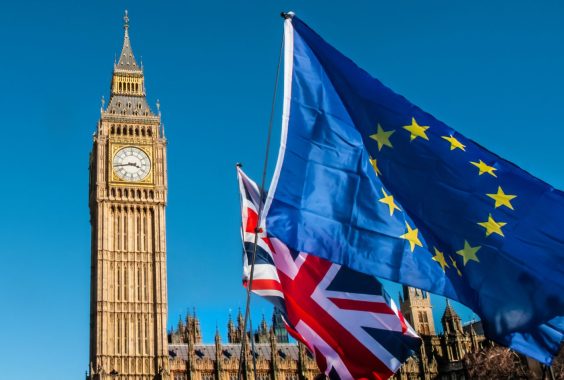 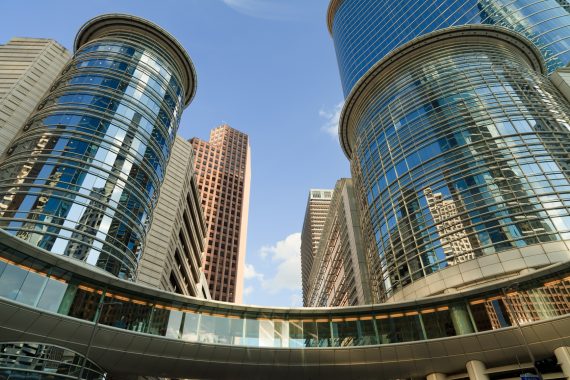 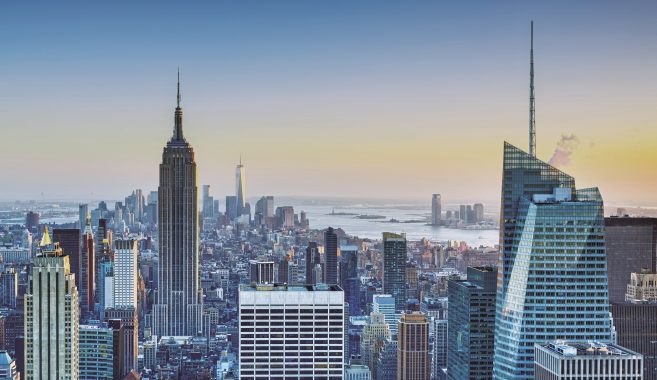 MiFID II and What it Means for US Asset Managers 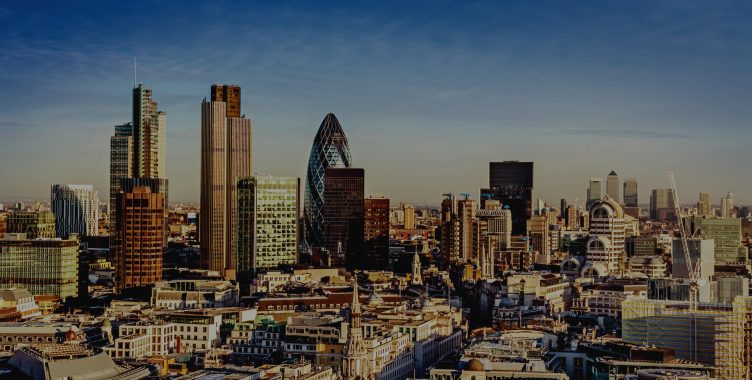 What are the Long-term Effects of BREXIT on the Conduct and Culture Agenda?

How Does BREXIT Affect the Conduct and Culture Agenda?

Product Disclosure and Packaged Retail and Insurance-based Investment Products: What is this all about?