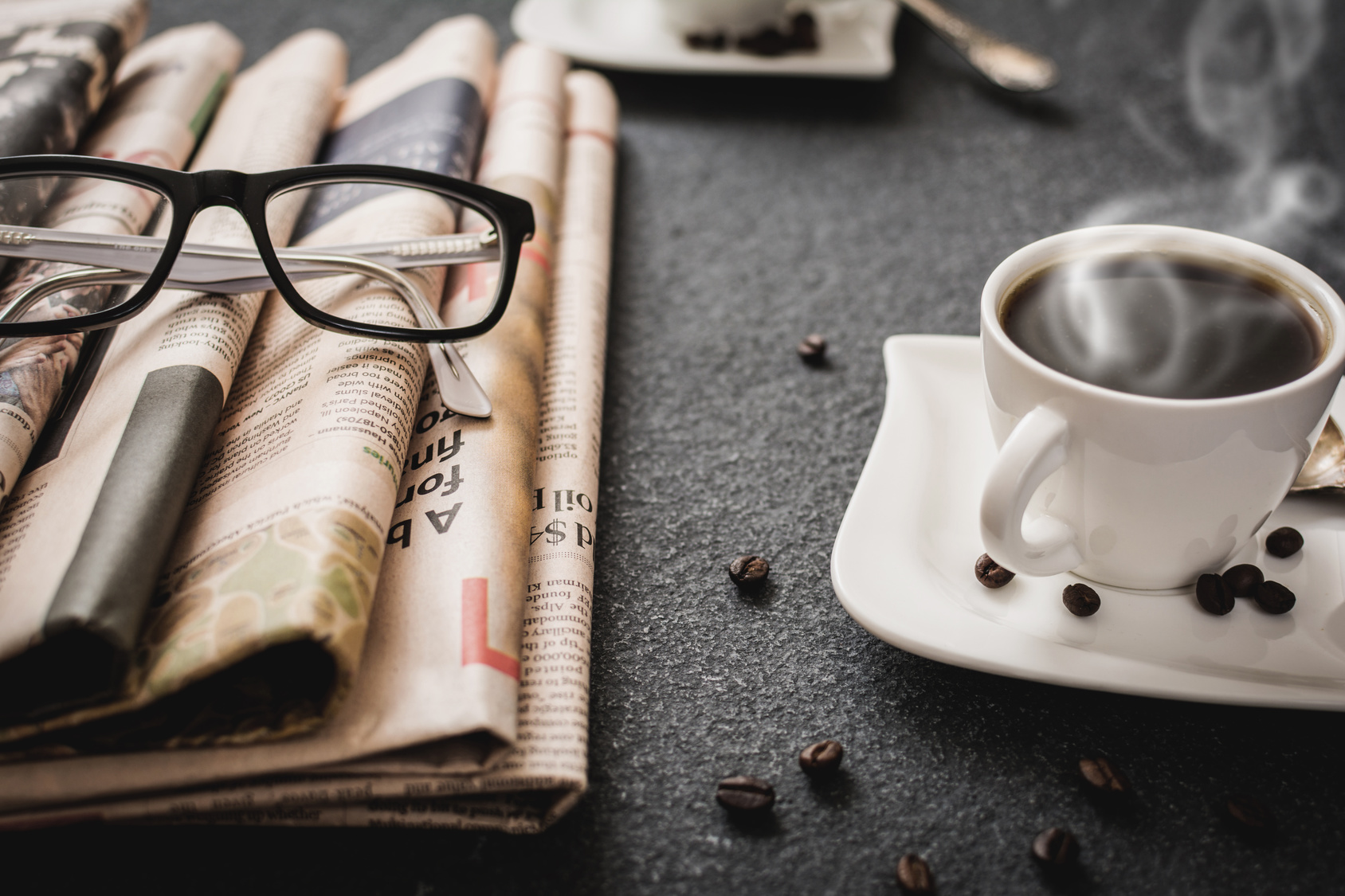 Here are the top news stories in talent and organization from this week.

According to statistics from the U.S. Bureau of Labor, the average weekly earnings for women are 82 percent of men’s earnings. That ratio is even worse in some occupations, such as supervisors of non-retail sales workers, where women make 58 percent of what men make. Female insurance sales agents also earn considerably less than their male counterparts. “There is also a correlation between the prevalence of women in a certain job and how well that job is paid,” writes Lydia DePillis. “Chief executives are overwhelmingly male and well compensated, while home health aides, for example, are among the most likely to be female and the lowest paid workers in America.”

A 2016 poll conducted by the Harvard School of Public Health revealed that nearly a quarter of working adults rate their workplace as fair or poor in providing a healthy work environment, and 44 percent of employees state that their organization does not have a formal wellness program in place. This podcast with Leigh Stringer, author of The Healthy Workplace, explains the connection between healthy workplaces and stock performance; how to make the business case for creating a healthier workplace; and the strategies employees can adopt.

Insurers look to Luxembourg after Brexit

Luxembourg is quickly becoming a popular Brexit destination for London-market insurers. Following AIG’s announcement to relocate in March, several others (CNA Hardy, FM Global, Hiscox, Liberty Mutual and RSA) have chosen the tiny European nation as a new base.

Speaking at the International Insurance Society’s global insurance forum meeting in London, Anthony Baldwin, AIG’s chief executive for Europe, Middle East and Africa, said “the ability of a location to attract skilled workers was a critical factor in the firm’s decision to choose Luxembourg.”

According to Tim Cameron-Kitchen at StartupNation.com, “One of the biggest challenges for a startup is surrounding yourself with a killer team with the talents and characteristics that you need to grow.” He adds that both men and women are important in this mix: “To build a team without a significant quota of one or the other is to limit the performance of the team as a whole.” Startups can bridge the gender gap in their workforce with three key steps: Encourage women to pursue leadership roles; create flexible working hours; make sure the recruitment process is honest and fair.

Executives’ expectations of HR are rapidly evolving and “the skills and knowledge organizations will need in the next 10 years won’t bear much resemblance to what they have in place today,” writes Anje Dodson, Oracle’sVP of HR, Talent Development, HR Technology, and Operations. Leading-edge companies have abandoned the traditional five-year plan for hiring the right staff and instead have implemented a six-month timeline for planning, finding, developing, and acquiring talent. “They can work this quickly only if they invest in new organizational, social, and sourcing models; performance, skills, and needs assessment capabilities; and data and analytical capabilities that help predict needs and measure performance,” Dodson says, adding: “To meet these aggressive timelines, leading organizations are turning to cloud-based software-as-a-service (SaaS) technologies and systems.”

Tune into our social media accounts for more on the latest trends and thought leadership in talent and organization:

FS Talent and Organization on LinkedIn