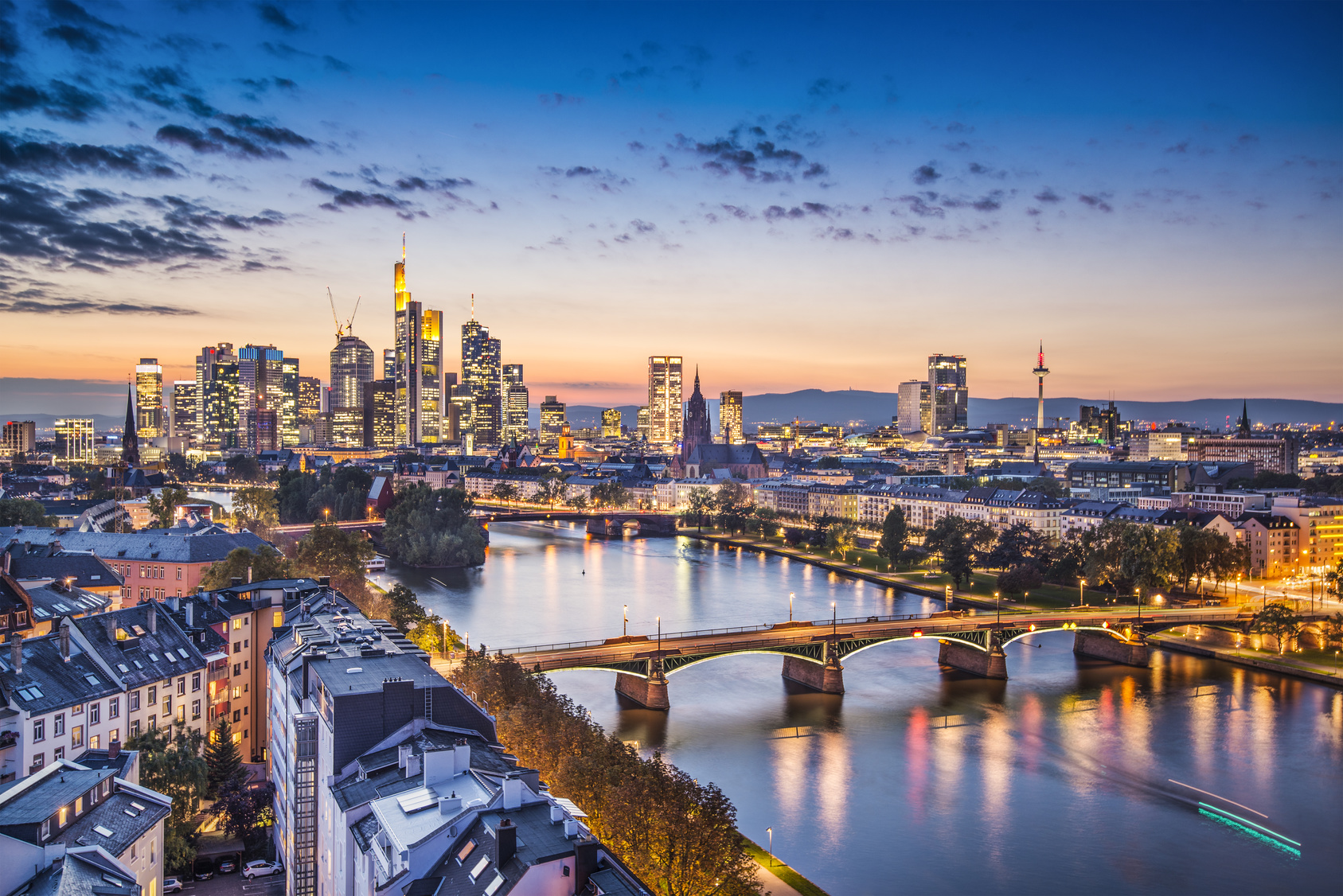 JP Morgan, Citigroup, Deutsche Bank and Goldman Sachs have all set their sights on Frankfurt for new and/or increased office spaces post-Brexit Bloomberg reports this week. “The amount of space being leased in Frankfurt is on track to reach a 10-year high, because the city’s existing banking infrastructure has seen in emerge as the top choice for relocations post-Brexit,” said Ben Remy, of broker Savills Plc. JP Morgan is looking to lease additional office space, after announcing earlier this year that Frankfurt would be home to its investment banking operations. Citigroup currently has 350 workers at its current base in the city and may need more space for the additional 150 jobs it plans to create in the EU. Deutsche Bank is scouting for space for as many as 1,600 workers, while Goldman Sachs has confirmed that it signed leases for offices it won’t move into until 2019.

Will job titles matter to the future workforce?

“Creative [job] titling – job titles that may sound ludicrous, from chief happiness officer to digital prophet – is something that’s come up in the last four or five years, since the economy started rebounding and wages started to recover,” writes David Oliver in U.S. News & World Report and ponders whether they still matter. Oliver’s key takeaways from the experts are as follows: Titles are important, but not everything; requesting a title change requires clear communication with managers; and the future of work – not just titles – is unclear. Randstand North America’s Jim Link told Oliver: “There’s a lot of employment disruption going on right now, between the rise of the agile workforce and younger generations demanding more flexibility on where work gets done. The whole movement for agility and collaboration as the next workforce trend may make job titling as we know it obsolete.”

A pilot program developed by Glasgow Caledonian University will provide 30 female students in finance with one-on-one mentoring from women working at Barclays and Morgan Stanley in Glasgow. “Mentors and mentees will provide feedback over the course of the six-month pilot and the career progression of the students involved will be tracked following their graduation,” the university announced in a press release. The developers of the program hope to ‘provide positive role models for the students and help build their knowledge, skills, and confidence as they enter the job market.’ The university has been recognized previously for its commitment to promoting gender equality in science, technology and engineering.

What Fitbit can teach us about leadership

“It is the human need for feedback and recognition that has spawned the relatively new industry of digital wearable technologies. It is estimated that the fitness tracker market will top $5 billion by 2019. And one of the superstars in this new movement is Fitbit,” writes John R. Childress in this ATD blog post. He argues that the financial success of Fitbit should inspire leaders across all industries to reconsider the value of feedback of human performance: “The sad reality is most employees, including senior executives, receive very little personal feedback throughout their lifetime of work. And what feedback is given is usually at the end of the year in the annual performance review. Not exactly real time! And a raise without any feedback is not very useful for learning and continuous improvement.” Childress recommends using both appreciative and constructive feedback and advises to do it in real time. “It could deliver performance breakthroughs in your company,” he concludes.

Tune into our social media accounts for more on the latest trends and thought leadership in talent & organization: Twitter and LinkedIn