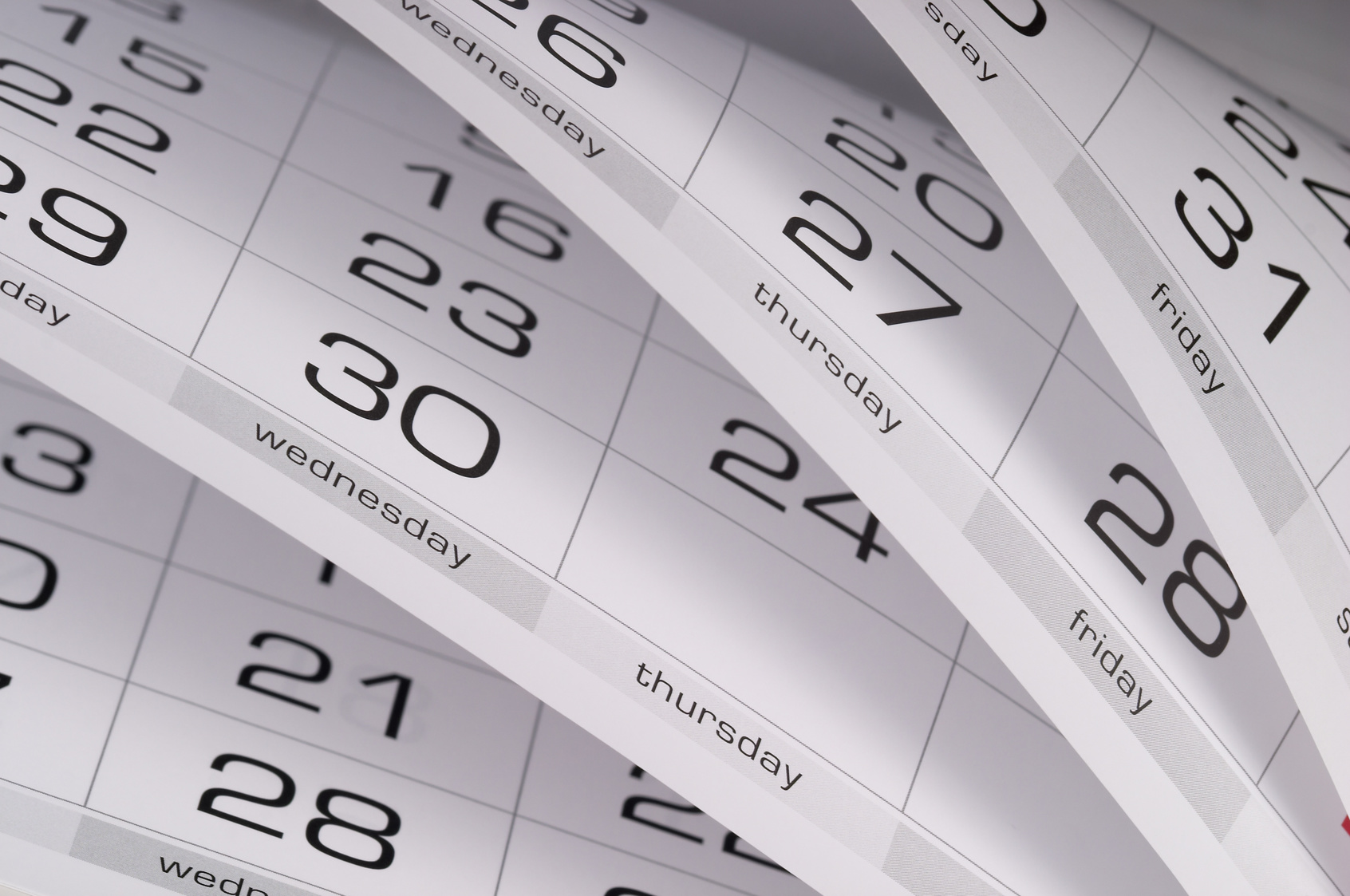 We’ve been compiling a roundup of workforce news and trends every week since June. Here are the editors’ picks for the top talent & organization news of 2017

1. The war for digital talent

“In 2018, technology firms will face stiff competition for digital talent from traditional sectors including, but not limited to, healthcare, manufacturing, banking, insurance, retail, energy and utilities, and government,” wrote Sunil Musti in this blog for DXC.technology. The U.S. Bureau of Labor Statistics predicts that by 2020 there will be one million more IT jobs than computer science students in the U.S., and that 1.3 million IT and cyber-security jobs will need to be filled by 2022.

By 2020, the overall workforce will consist of four or five generations of employees. The key to leveraging the diverse generations, while achieving seamless digital transformation, is creating a culture of inclusion and collaboration. “If I had a workforce of people who could communicate with the elegance of a Baby Boomer, the thoughtfulness of a Gen-Xer, and the speed of a Millennial, that would be perfect,” said Rich Milgram, CEO of Beyond.

The right HR technology can not only help companies recruit and hire the best talent, but also keep the existing workforce engaged and productive. Replacing workplace emails with team collaboration tools such as Slack; using a platform like Teamwork to set up tasks, instructions and deadlines; providing feedback through performance review software; and tracking goal progression are just a few of the ways HR tech can enhance workplace communication and reduce inefficiencies.

Much has been written about the aging workforce of financial services and how to attract and retain younger talent this year. Here are five strategies to lure them: 1. Mimic the agility of startups. 2. Highlight your social values. 3. Enhance compensation packages. 4. Update technology. 5. Speed up the meeting process. Citibank offers employees a variety of “experiential volunteering” options, ranging from a five-week sabbatical to do microfinance work in Africa to spending a gap year with a non-profit organization of their choice,

JP Morgan, Citigroup, Deutsche Bank and Goldman Sachs have all set their sights on Frankfurt for new and/or increased office spaces post-Brexit, Bloomberg reported in November. Other European cities in the race for relocation include Luxembourg, Paris and Amsterdam. In late November, two London-based European Union agencies also announced plans to move in 2019: The EU’s banking authority will move to Paris and the medicines regulator will relocate to Amsterdam by the time Britain departs from the 28-nation bloc in March 2019.

There is a growing appetite for decentralized and flexible workforces: remote workers comprise 18 percent of the U.S. workforce, and will rise to as high as 30 percent by 2025. The future of work in 2018 and beyond will depend on “how we can integrate the variety of workforces that are spread over a milieu of virtual and video connections, while leveraging their collective intellectual property and agile capacity to win business and increase revenues,” wrote Paul Dodd in this WilsonHCG opinion piece.

Tune into our social media accounts for more on the latest trends and thought leadership in talent and organization: Twitter and LinkedIn

Next Post - How to improve compliance learning through innovative digital channels