The Truth About HR’s Evolution

Human resources can plausibly claim to be the part of modern business with the oldest history. After all, the needs that HR meets predate civilisation. People have policed membership of groups and selected leaders for millions of years. More recently, employee screening was used in ancient China.

Over the years, the practice of human resources has adopted new paradigms to keep pace with the times. The dangerous and immoral working conditions of the Industrial Revolution, for instance, sparked a huge rethinking of the way workers were recruited, treated, promoted, and kept safe.

The most recent paradigm shift in the field took place over two decades ago with the advent of the “centre of excellence” model. This approach, which has been adopted by almost every large organisation in the world, uses centralised teams of HR specialists to design talent solutions for different “clients” within the organisation. HR business partners also provide tailored advice for other arms of the business.

This HR model was useful in many ways—that’s why it’s so popular today. But new research from Accenture suggests the model may have outlived its usefulness for some businesses.

The centre of excellence model rose to prominence in an environment when many of the pressing problems facing businesses today would have been inconceivable. Take digital disruption. Twenty years ago, Napster, Facebook, Google, Netflix, iTunes, and LinkedIn all did not exist. VHS tapes were at the peak of their popularity. It should not shock us that some HR systems developed this far in the past are not meeting our needs today.

The shortcomings of the current model are widely known among HR executives. It’s why they keep tinkering with their HR systems. According to Accenture research, 92 percent of HR executives have made significant changes to their operating model in the last year. Yet these changes seldom produce the desired results. A strong majority of HR executives also say that ensuring that their business’ HR operating model provides a competitive advantage is a major challenge. 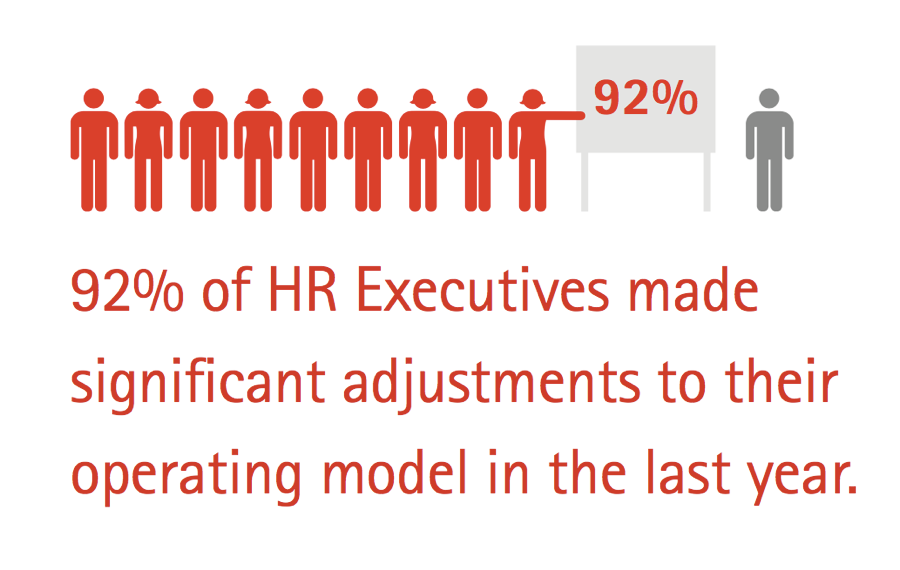 The research team’s in-depth interviews with dozens of Chief Human Resource Officers reveals the limitations of the centre of excellence model. CHROs report that their organisations are struggling with inflexibility, duplication of work, and a bias towards one-size-fits-all talent practices that are losing relevance with today’s workforce. The result is sclerotic HR departments that react slowly and struggle to innovate. The problem can even spread across the entire enterprise.

It seems clear that the today’s HR status quo must soon give way to the future. The million-euro question: what does that future look like? Join me next week, when I’ll go over not one but six creative new models for HR that can revolutionize the way your business manages people. 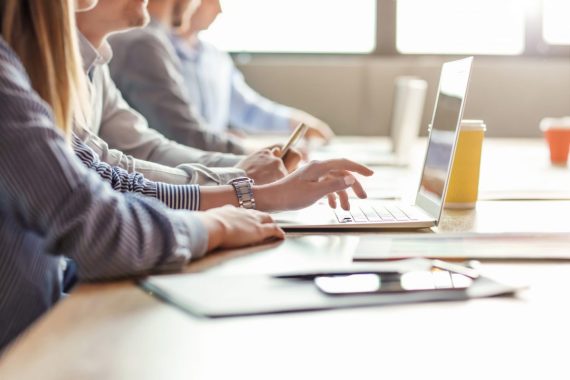 How to innovate your compliance training to create value

How financial services can (and should) change the world

The three habits that will create learning value in the workplace

Talking Agility: Pivot to the Future with Omar Abbosh 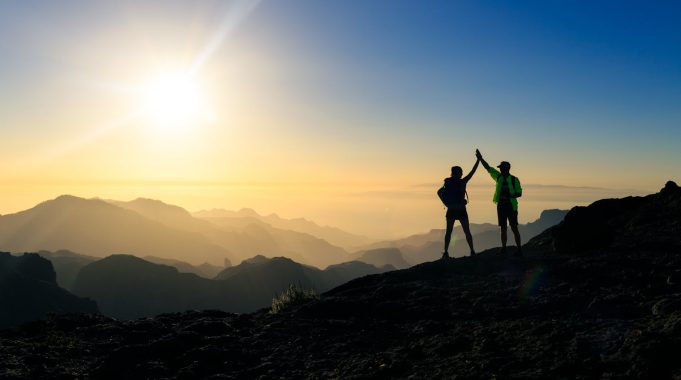 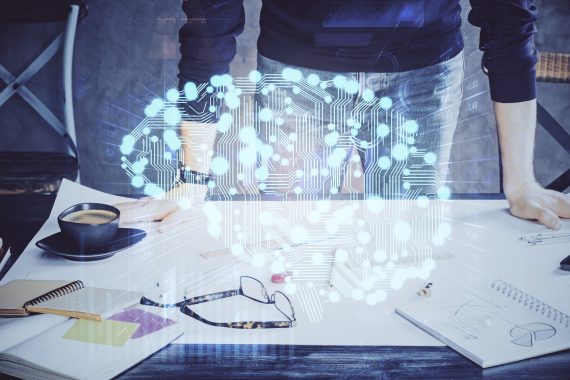 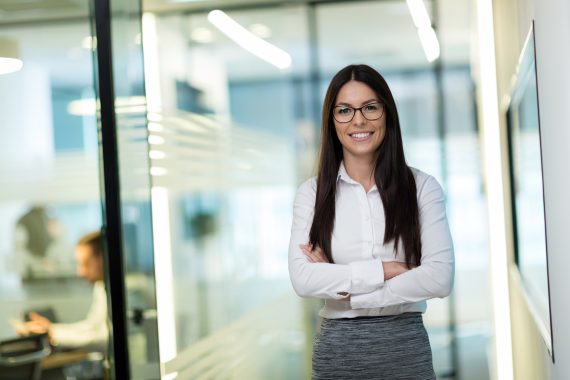