He further highlighted the lessons learned from the crisis and suggested the need for further regulatory reform on top of the existing requirements outlined in the Dodd-Frank Act.

Lessons from the Crisis:

Size should not be the sole determining factor in deciding whether a bank be categorized as systemically important. Rather, serious consideration should be given to the current state of the economy. Large banks that could fail during a period of strong economic conditions may not be systemic, as markets may still be able to withstand the shock from their failure. However, this may no longer be the case under less favorable economic conditions.

Mr. Kashkari explained, “The economy and financial firms and markets might be able to withstand a shock from such a failure without much harm to other institutions or to families and businesses. But in a weak economy with skittish markets, policymakers will be very worried about such a bank failure. After all, that failure might trigger contagion to other banks and cause a widespread downturn.”

He further elaborated, “Thus, although the size of a financial institution, its connections to other institutions and its importance to the plumbing of the financial system are all relevant in determining whether it is TBTF, there is no simple formula that defines what is systemic. It requires judgment from policymakers to assess conditions at the time.”

Lesson #2: Timing and predictability of the next crisis is unlikely

Based on experience, regulators and market participants will always try to predict what will come next based on certain economic activities. Looking back to 2008, policymakers did not manage to consider the possibility of a nationwide housing downturn.

In his speech, Mr. Kashkari’s mentioned, “We looked at a number of scenarios, including an individual large bank running into trouble or a hedge fund suffering large losses, among others. We didn’t consider a nationwide housing downturn. It seems so obvious now, but we didn’t see it, and we were looking. We must assume that policymakers will not foresee future crises, either.”

Lesson #3: The cost of failure of large banks is expected to be massive

The large amount of taxpayer money used for bailouts was not the only cost incurred following the bank failures. Additional considerations should have been made by policymakers to contain the widespread damage to the economy due to the scale of job losses, home foreclosures and poor socio-economic conditions. With that in mind, policymakers are often left in a position to make difficult decisions when facing a bank failure under stressed economic conditions.

A point Mr. Kashkari touched on in his speech, “We had a choice in 2008: Spend taxpayer money to stabilize large banks, or don’t, and potentially trigger many trillions of additional costs to society.”

Mr. Kashkari highlighted three (3) key options that are deemed to be transformational.

This is a perspective he also shares, adding that these options can be unsettling, but in the wake of a stronger economy the time has come for such changes to take place. He added, “The financial sector has lobbied hard to preserve its current structure and thrown up endless objections to fundamental change.”

These transformational options could disadvantage the bigger banks, a notion he disagreed with. Mr. Kashkari’s also touched on the following scale and scope elements:

While the views offered above are his own, Mr. Kashkari noted that the Federal Reserve Bank of Minneapolis is working on a major initiative which he alluded to in his speech, “Building on this important work, and the work done since the crisis, the Federal Reserve Bank of Minneapolis is launching a major initiative to consider transformational options and develop an actionable plan to end TBTF.”

With various measures and steps undertaken to prevent another bailout, there are also various lobby groups who believe that such proposals could be unnecessary and are counterproductive. Such “excessive requirements” would increase the cost of borrowing and subsequently lead to more expensive credit, and lower credit availability to the market as a whole.

Clearly, there are strong arguments to striking the right balance on the size of these banks to avoid future crisis without heavily disrupting their critical roles as global banks, or the capital requirements under stressed economic conditions to maintain resiliency. Key elements to addressing the TBTF issue.

Preparing for 2021 CCAR ahead of LIBOR cessation 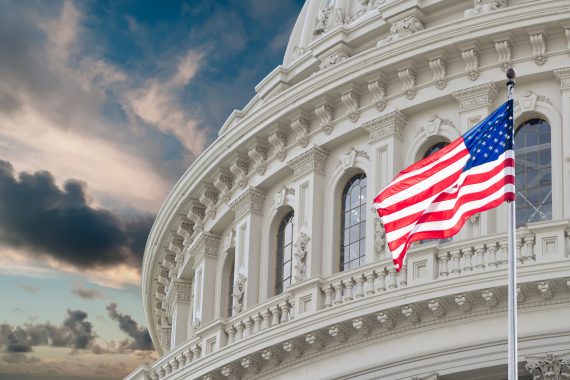 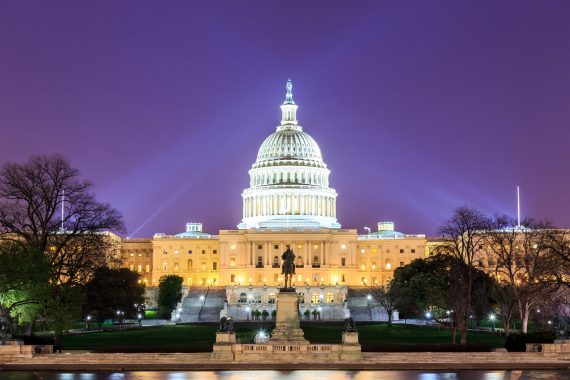 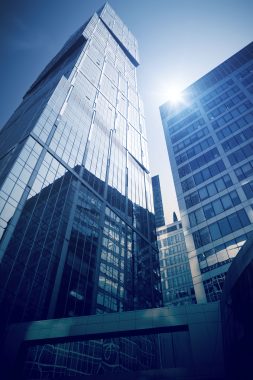 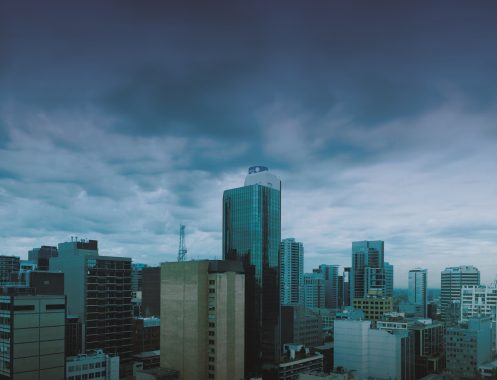 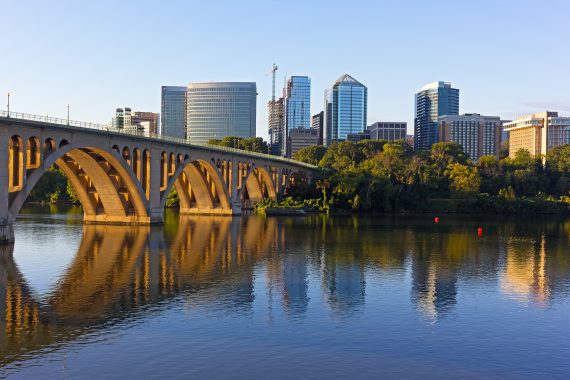 Tarullo Comments on Financial Regulation Since the Crisis 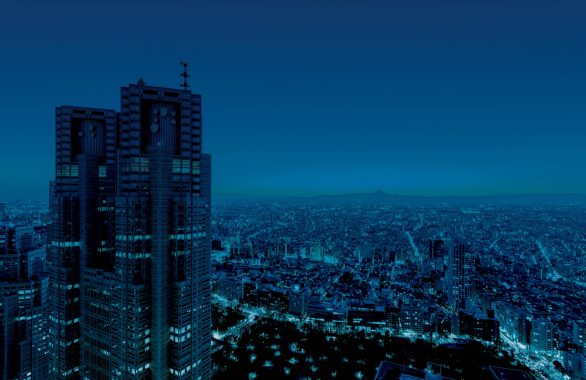 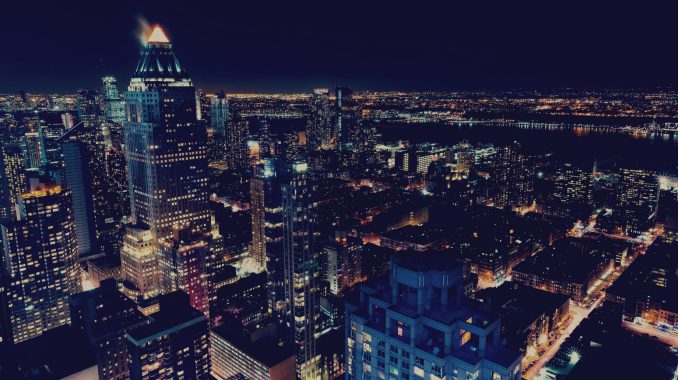 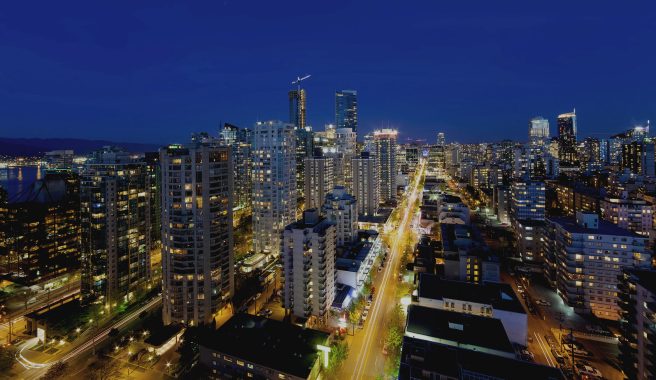 Next Post - How gender inequality impacts the financial services industry