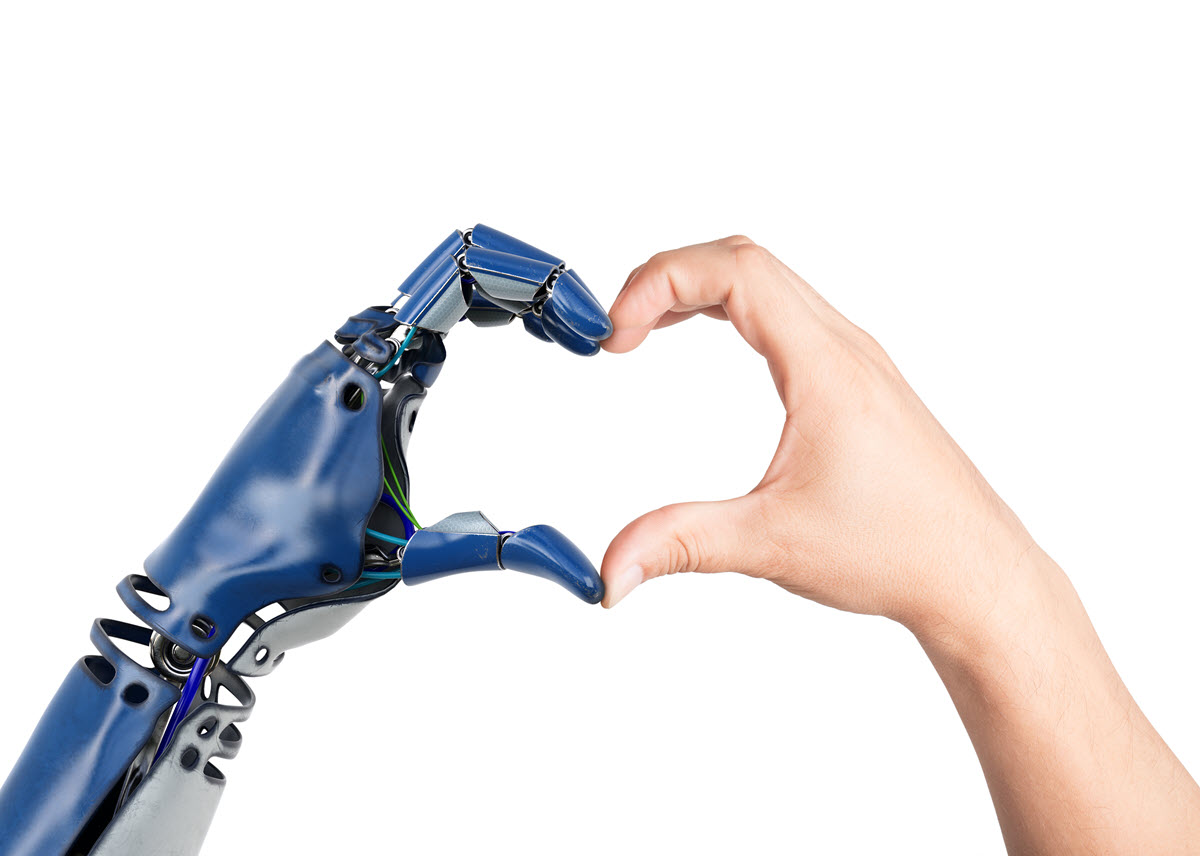 Workers no longer fear robots, and how to foster company culture

The time when employees feared the oncoming hordes of robots in the workplace is no longer, claims Michael J. O’Brien. He cites the latest Oracle study, AI at Work, which found that 64 percent of people would trust a robot more than their manager and half have turned to a robot instead of their manager for advice. Confidence in robots varies by geography: workers in India (89 percent) and China (88 percent) are more trusting of robots than those in Australia and New Zealand (58 percent), U.S. (57 percent), and the UK (54 percent). “Over the past two years we’ve found that workers have become more optimistic as they’ve adopted AI in the workplace, and HR is leading the way,” Dan Schawbel, research director at Oracle’s Future Workplace, told HR Executive. “The 2019 study shows that AI is redefining not only the relationship between worker and manager, but also the role of a manager in an AI-driven workplace. Based on the findings, managers will remain relevant in the future if they focus on being human and using their soft skills, while leaving the technical skills and routine tasks to robots.”

While 55 of the 60 companies on the Toronto Stock Exchange have at least two women on their board, there is still more work to be done on gender diversity, claims Lesley Marks, BMO Private Wealth Canada’s chief investment strategist. “In general, what we’ve seen is companies with more diversity perform better on what is probably one of the most efficient metrics, which is, profitability,” she told Morningstar’s Ruth Saldanha in an interview. “And there has been a lot of focus and attention on the C-suite and in the boardroom. But we’re missing something still I think in the middle, in the middle management ranks, which is really where our pipeline grows in order to fill those upper-rank seats. So, I think we still need to focus on that area.” Marks also believes that there is a marked difference in diversity across industries. “Sectors like the financials, consumer communication sectors, tend to also have more women represented in the senior ranks, in leadership in those sectors, and less so in areas like energy and materials,” she said.

Hiring for a cultural fit is effective for both employees and companies, yet it can be more challenging than it seems, argues Nina Vaca. In this Forbes blog post, she outlines four keys to fostering and maintaining the right corporate culture: 1. Know your company culture and have a clear idea of what you are trying to become. 2. Take advantage of the interview process by getting to know the candidate’s true personality and their life experiences. 3. Leverage your existing team to discover new talent. 4. Avoid the culture trap—ensure that your corporate culture does not overwhelm the organization. “While vetting candidates on the basis of a strong cultural fit, HR managers often end up with a pool of people with similar backgrounds,” Vaca writes. “Remember, hiring too many people who are exactly alike saps creativity and insight—as well as profits—from your firm. You should maintain a delicate balance between fostering your corporate culture and preserving the diversity of thought.”

Here at Accenture FS Talent & Organization, we discuss upskilling and reskilling quite a bit as a part of our reporting on the future workforce. This India-based Economic Times article underscores how we put our words into action: “Accenture is spending $1 billion in re-training its employees every year as the company sees its customers are increasingly demanding newer technology-led services,” Ayan Pramanik writes. “The tech services major said it has trained nearly 80 percent of its technology services employees in technologies such as data analytics, artificial intelligence, machine learning, cloud computing—broadly referred as digital technologies.” The article notes that Accenture employs 170,000 people in India, mostly in technology services at delivery centers. “The delivery centers were built on five pillars: cost, scale, skill, quality and productivity,” Bhaskar Ghosh, group chief executive, Accenture Technology Services, told ET. “Five years back we changed that (and on top of the existing ones) we created advanced technology centers with five focus areas: innovation, intelligence, industries, new IT and new skill.”

For more news on reskilling and workforce training, see our page here.