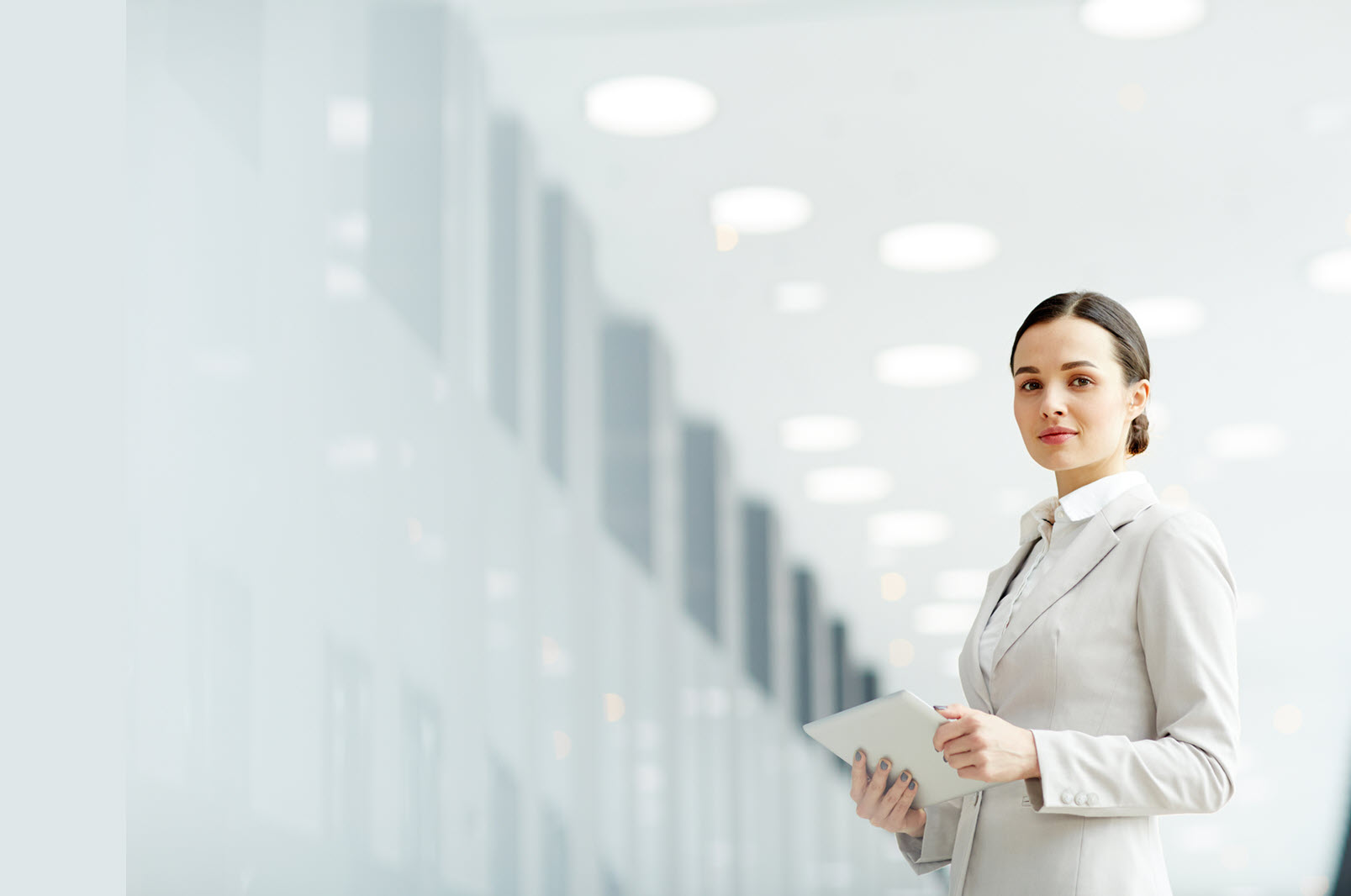 How to get more women into the insurance workforce

When it comes to gender equality in the insurance industry, there is still more work to be done, according one female industry expert. “I think we are doing a better job than we used to at identifying high-potential individuals and making them stay engaged – but it is not a one-time thing, it really needs to be part of an organization’s corporate culture to ensure that women are supported and there is a network for them,” said Kelly MacDonald, SVP for Aon Risk Solutions, in an interview with Insurance Business last week. MacDonald, who will be one of the panelists at the upcoming “Women in Insurance” conference in Toronto, believes that one of the biggest struggles for women in insurance is the lack of mentors. “If we look at senior leadership in lots of large insurance companies and large brokerages, it’s still largely men,” she said. “I’d say that brokerages have done a better job with gender diversity, and some of the smaller boutique firms have been good at supporting women.” The industry as a whole is lagging behind in leveling up female executives, she says, reminding insurers that most organizations that have a more diverse board achieve better results.

March 8 was International Women’s Day, which also coincided with the Finovate Europe 2018 Conference held in London. At one panel, a group of women executives in fintech gathered to discuss how the industry has evolved, how to move forward and the importance of male colleagues getting involved in diversity initiatives. Julie Muhn, Finovate’s senior research analyst and panel moderator, pointed out the number of women representing startups at the conference was at its highest this year – 21 out of 68 companies, or 31 percent. Magdalena Kron, Head of Rise London and Open Innovation VP for Barclays, said she was optimistic about gender diversity in the fintech world. “It’s never been such an amazing time to be a woman in fintech,” she said. “There are VCs proactively looking for women entrepreneurs.” Benedetta Arese Lucini, Oval Money’s co-founder said she believes eliminating the unconscious bias in hiring will be key to increasing gender equality in fintech. “Most CTOs are men, so they tend to hire more men,” she said. “It can’t be just about the C-suite, we need company-wide diversity targets.”

Last March, Boston-based State Street Corporation erected the ‘Fearless Girl’ statue in front of Wall Street’s ‘Charging Bull’ in order to highlight the lack of representation of women in corporate boardrooms. A year later, the asset manager announced that more than 150 companies targeted for not having any female directors have added at least one, reports American Banker. “We still have a long way to go but we’re happy to see the impact we’ve had so far,” said Rakhi Kumar, who leads environmental, social and governance investment strategy at State Street. “This is about diversity of thought and backgrounds. Women could be 50 percent of your customer base, and 30 percent of your employees. How are you representing the views of half of society?” The number of companies in the Russell 1000 Index without any women on their boards has fallen to 47 from a recent high of 176 in 2009. After focusing on 787 companies in the U.S., U.K. and Australia without a female director in 2017, State Street added boards in Japan and Canada to the target list this year, Kumar said.

Finding diamonds in the rough

Hiring candidates with ‘imperfect resumes’ can be a winning strategy, argues Robert Glazer in this Inc. blog post. “Some of the best employees are talented people who came from bad environments where they couldn’t make the most of their abilities,” he writes. “Past success is not always a predictor of future success.” Glazer claims that for companies with limited budgets it is prohibitively expensive to hire top talent for every position. “There are people out there right now who could do wonders for you and they are languishing in poor companies or wrong roles,” he writes. “An attitude that causes trouble in one environment can often be an asset somewhere else.” He recommends listening closely to candidates that are in bad situations to assess how they handle stress. “A great attitude can trump a great track record and rough gems can be the best hires you ever make,” Glazer notes.