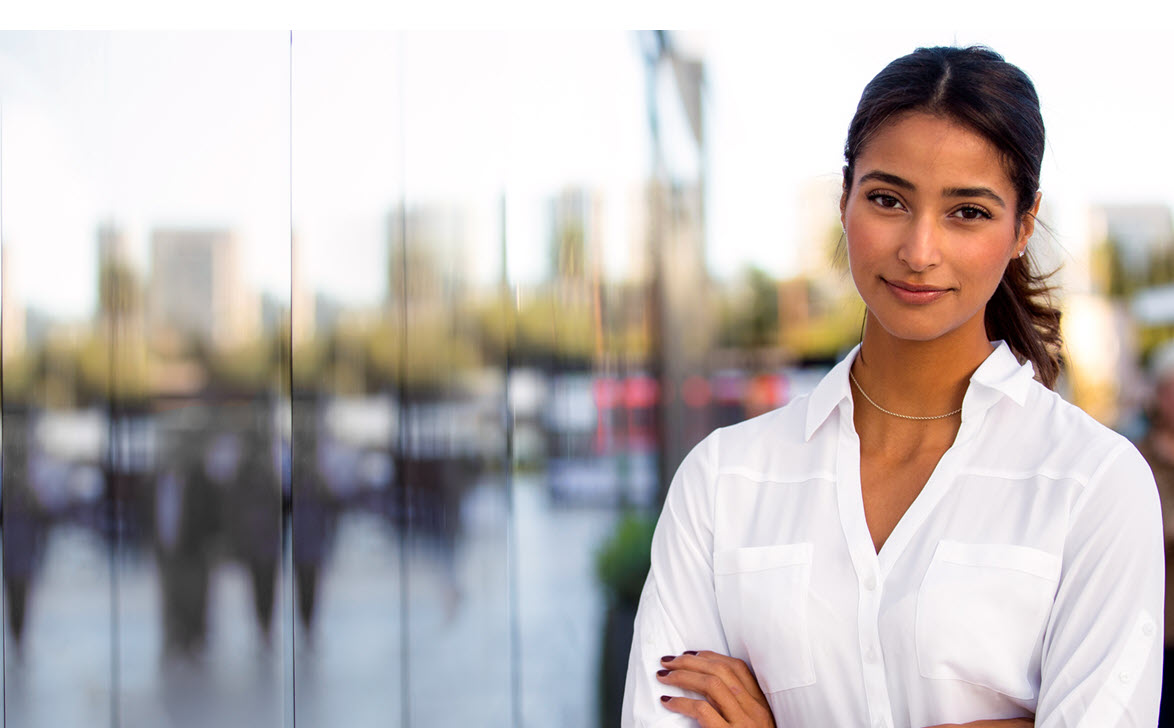 Three international banks have named women to head their operations in Brazil, Bloomberg reported last week. In February, Goldman Sachs Group Inc. named Maria Silvia Bastos Marques chief executive officer for Brazil, while Credit Suisse Group AG nominated Ana Paula Pessoa to a seat on its global board, the first Brazilian to hold that post. In March, Deutsche Bank followed suit by picking Maite Leite as its new country head. However, “it’s a different story at the nation’s three biggest local banks, where recent progress has yet to land a woman in one of the top spots,” Bloomberg notes. Banco de Brasil SA has no female executives, while the other top banks, Banco Bradesco SA and Itau Unibanco Holding SA only feature women descendants of the firms’ founding families. “One day, looking back, we’ll be ashamed seeing how things are today in terms of diversity,” Banco do Brasil Chief Executive Officer Paulo Caffarelli told Bloomberg. The article cites a 2016 study by Oliver Wyman, which found Norway, South Africa and the U.S. lead in the percentage of female executives in financial services.

Don’t hire based on intuition, try these four steps instead

In this TalentCulture blog post, Mark Mayleben talks about why gut instinct and feelings for assessing talent are “wildly ineffective” and suggests four steps to building structured interviews. 1. Summarize what candidates can expect. Keep small talk to a minimum and inform candidates that the reason for formality is to ensure fairness. 2. Ask the same job-related questions in the same order. To ensure consistency throughout each candidate’s experience, it’s imperative that both the baseline questions and the follow-up questions are preplanned and delivered in the same order. 3. Maintain a consistent team of interviewers (four at most) and clearly defined rating scales. Use a cohesive scale and define ideal behaviors clearly. 4. Rate candidates immediately post-interview. Each interviewer should give final scores to all candidates, and the candidate with the top scores among the four interviewers should be selected. These steps will not only “revolutionize the hiring process, but also will help you improve your brand, ” Mayleben writes.

How to integrate social media into recruiting

“Using social media to recruit – or at least easing your way into it for recruiting – is necessary if you want to simply keep up with tough competition. But to transcend your competition and secure top talent right out from under them, it’s about time you start harnessing the true power of social media. It’s easier than you think,” writes Linda Le Phan in this kununu blog post. Here are her top social media hacks for recruiting: 1. Share “Day in the Life” snapshots. 2. Don’t be afraid of live video. 3. Start a hashtag. 4. Highlight key employees. 5. Create dedicated careers accounts. 6. Challenge your audience. “Social media, specifically, gives recruiters the opportunity to target the audience who best matches the roles at a fraction of the cost of a common past method of print advertising – which by the way, causes a lot of waste by reaching everybody, including those who aren’t qualified for or interested in the role,” Le Phan writes. “With social media, you can even get started with no money investment upfront by just posting on your free accounts, which is available to everyone.”

‘Diversity as a business imperative’

Accenture’s North America CEO Julie Sweet sat down with CNN’s Poppy Harlow for a Boss Files podcast last week, where she talked about why diversity was critical to business. “Diversity, I think, has become a real business imperative at the very top with CEOs who are facing massive disruption. That, I think, is why we’re at an inflection point,” Sweet said. She outlined Accenture’s gender parity goal (50-50 in the workforce) by 2025 and explained why transparency of hiring statistics was crucial. “One of the reasons we shared our numbers, they weren’t because they were great, they were in order to have a transparent conversation,” she said. “We’re going to be honest about where we are and where we want to go.” Sweet also emphasized the importance of workforce diversity beyond gender. “Last year, for the first time, we set goals in terms of hiring African Americans, Hispanic Americans, veterans. We’ve announced that we want to hire 5,000 veterans by 2020,” she said.