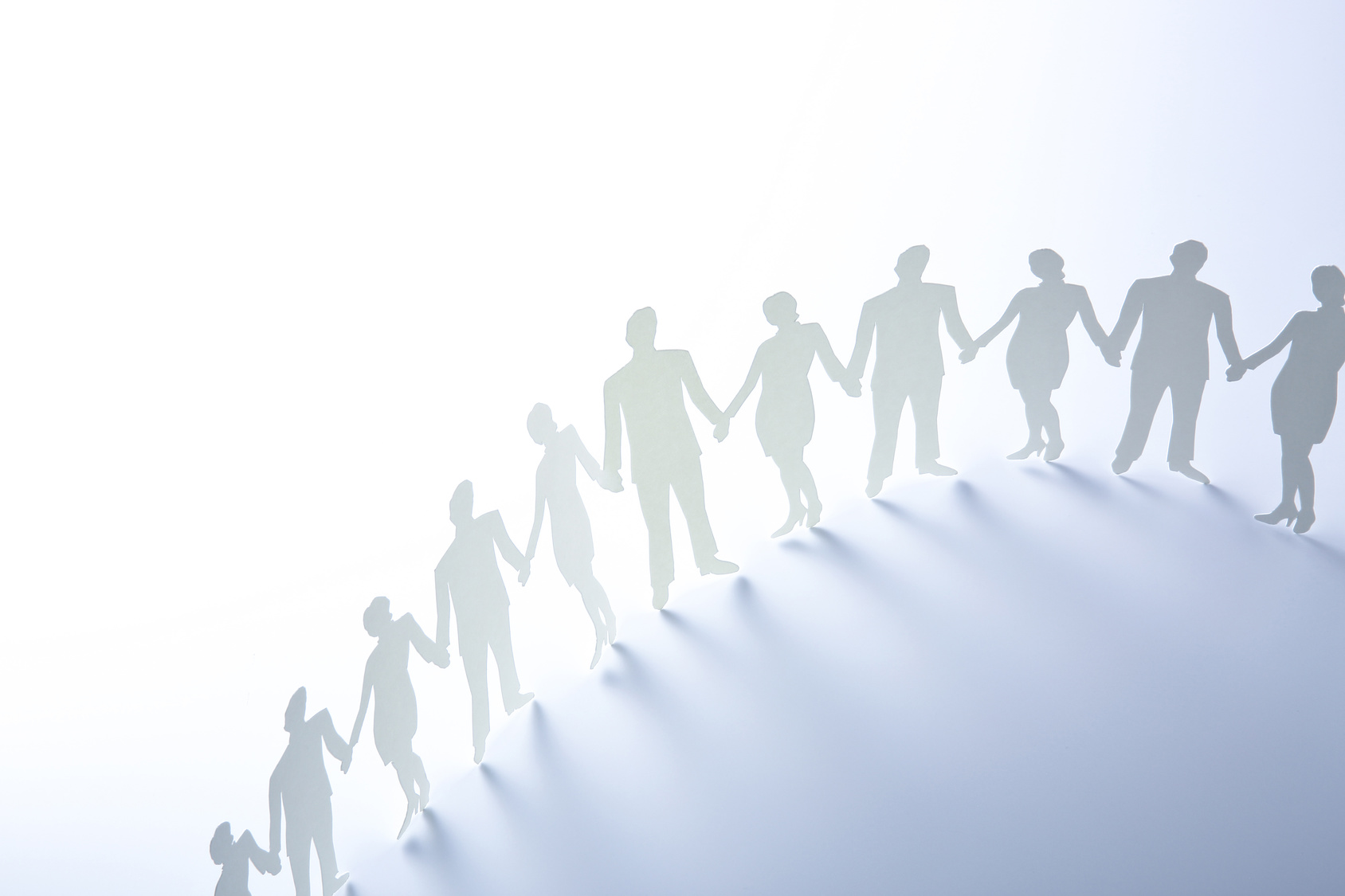 What’s Getting in the Way of Gender Parity in the Workforce?

Human resources professionals, and others, have been talking about gender parity in the workforce for years—trying to sort out all the reasons why we have not yet achieved it, and how to achieve it faster. Once women enter the workforce, they don’t advance at the same pace or to the same levels as their male counterparts. And they’re not being paid on par either. Why not?

No surprisingly, there’s no one simple answer. The roadblocks to gender parity are numerous.

The roadblocks to gender parity

Accenture’s Getting to Equal 2017: Closing the Gender Pay Gap report highlights the following stumbling blocks that can interfere with women achieving parity in the workforce:

Life events and “perceived” responsibilities: Though men and women are now starting to share more of the household and child rearing duties, these responsibilities still weigh more heavily on women—and among working women, it is not just the women who work part time. Even if a woman earns more than her male partner, she is more likely to carry more than fifty percent of the household load . Of course, women physically bear the children as well, and that can impact their progress in the workplace. These life events and responsibilities can act as a barrier to advancement—either in actuality, if a woman takes time off from work to raise children—or through bias on the part of upper management that results in a lack of promotional opportunities or assumptions that a female cannot step up because she has children. In other words, even if  she doesn’t have children, senior leaders might assume a young woman is going to eventually interrupt her career to have children, so she is not considered a good potential candidate for a future leadership role—and therefore, is not groomed as such.

Women’s career choices: While women are entering the workforce more educated than ever before, and with ambitions toward upward progress, sometimes the career choices they make can get in the way of their own advancement. The profession a woman selects, her hesitancy to embrace promotional opportunities or ask for raises, and any perceived technology skill gaps she has can all contribute to a woman receiving lower pay and less advancement opportunities than a man.

Institutionalised (and other) bias: In the organisational leadership hierarchy, men still outnumber women significantly in most industries. This can make it very difficult for women to break through traditional structures (and thought patterns) to be considered as viable candidates for promotion. The problem is compounded by the views of many men in the position to select the new crop of leaders that women lack the characteristics required for leadership.

All of these conditions can be greatly exacerbated by any culture (including that of the US) that hasn’t fully come to grips with the notion that men and women bring different qualities to the workplace—and that this is a good thing that adds value to the organisation. Being different from men doesn’t mean women shouldn’t be treated equally—and that treatment includes leadership assignments and compensation. Even when steps are taken to mitigate the other roadblocks, meaningful and sustainable change cannot take place in the absence of cultural change. 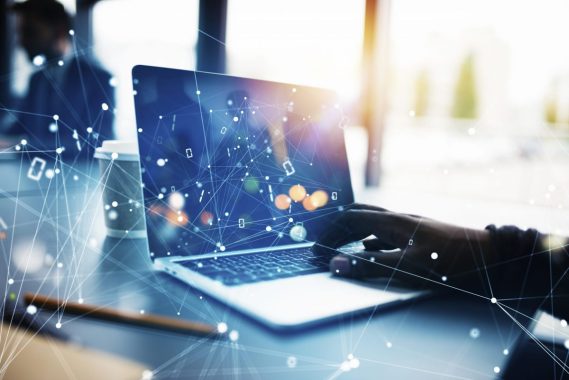 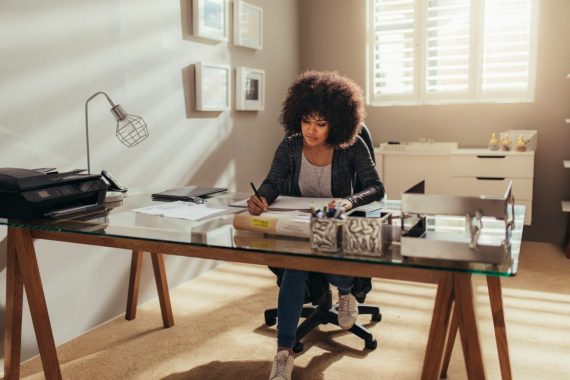 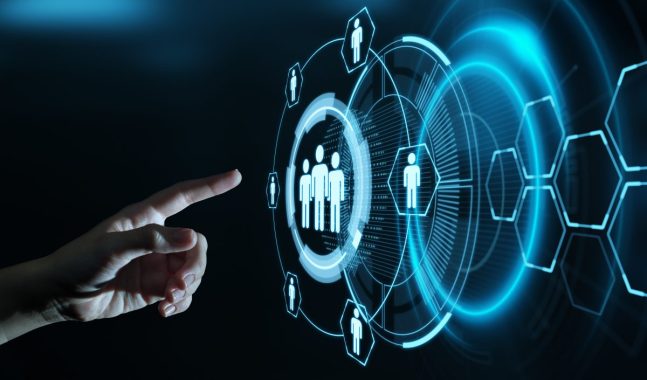 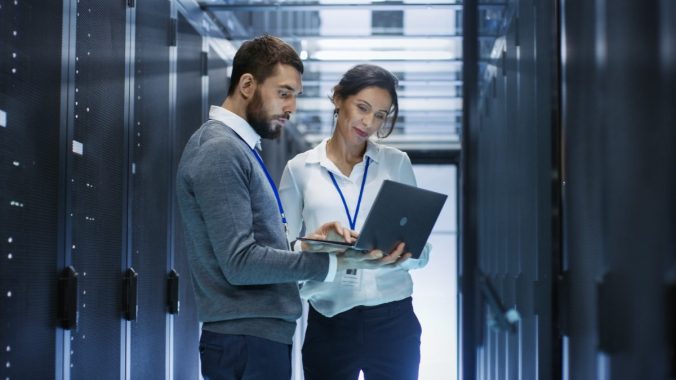