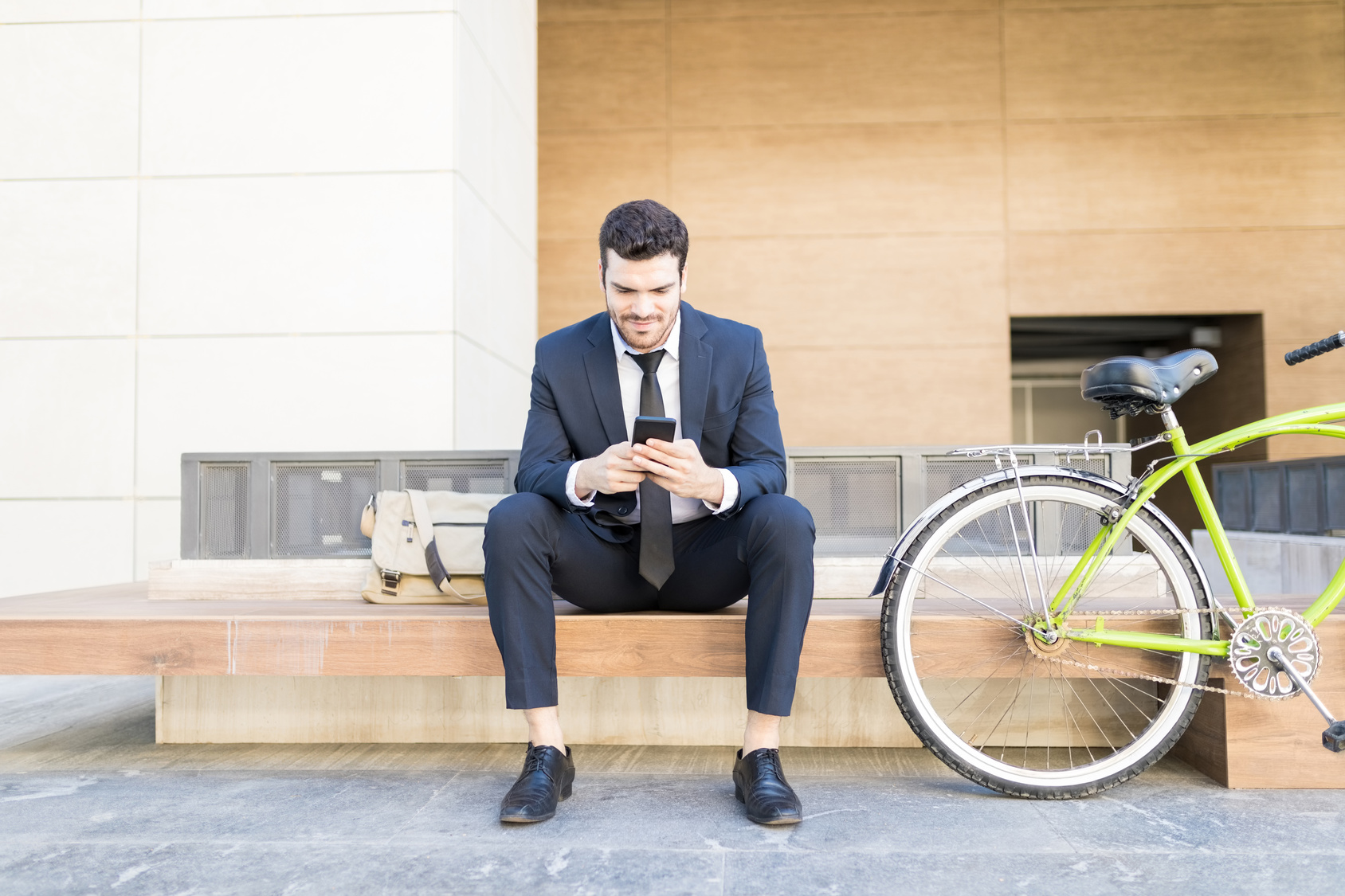 Here are the editors’ picks for the top talent & organization news of 2018.

The term “reskilling revolution” was coined at the annual meeting of the World Economic Forum (WEF) in Davos, Switzerland, with Jason Bloomberg describing it as a ‘massive macroeconomic trend’ in Forbes. During the gathering, the organization announced the IT Skills Initiative, a new tech-reskilling drive targeting one million workers in the next three years. “We need responsive solutions and coordination from all parts of society – governments, citizens and private industry alike – to re-envision an educational system based on lifelong learning that can fully prepare workers for the jobs of the future,” said Klaus Schwab, WEF’s Executive Chairman. “This initiative is a clear example of industry leaders taking concerted, collective action to address a major social challenge at scale.”

“Chatbots on company websites and social media channels will be a boon for attracting far more talent and then helping turn that talent from passive into active candidates,” predicted Meghan Biro in this post. “In terms of talent management, the possibilities are endless, from onboarding to management. If you don’t have it, you’re going to get left behind.” Andrew Arnold made the case for creating smart offices for millennials in this Forbes Under30 blog post. He cited a study that found more than half (58 percent) of millennial workers prefer high-tech office perks, such as virtual reality (VR) and augmented reality (AR), as opposed to traditional offerings such as free snacks and ping pong tables. “But the biggest overall reason that millennials want AR/VR products in their professional lives is that they believe it will increase their productivity,” Arnold wrote. “Millennials ‘get it.’ In the near future, they will be demanding it.”

In March, Rob Preston shared the top insights from Oracle HCM Dallas on the power and potential of artificial intelligence in HR. 1. The “huge value” of AI: AI applications can help recruiters identify and rank candidates that are most likely to fit in, stay and perform at the company by analyzing data shared by each applicant. 2. Don’t let AI get lost in translation: Preston mentioned how Accenture automated 17,000 jobs in the last three years without any layoffs. “The organizations that are going to win are the organizations that are going to use AI to explore new opportunities, to augment humans, to help humans, not replace them.” 3. Old impressions die hard: Getting past the fear of AI is crucial to maximizing the performance of the younger generation. 4. Catch the wave before it wipes you out: AI, machine learning and other technologies are coming fast and companies need to catch up fast or die, Preston wrote. In an Entrepreneur article, Manish Dudharejia said AI tools also could be game-changers for both predicting and improving employee performance. “These detailed insights can then be used to create a gold standard that employees need to be held to,” he wrote. “Furthermore, these clear standards of achievement can essentially eliminate bias in the workplace.”

In August, The New York Times noted that the number of women running the top publicly traded companies is going down, not up, suggesting it should raise all sorts of “soul searching about what’s happening in corporate America.” CNN Money followed with, “Female CEOs are rare. Two in a row is almost unheard of.” Kristin Rowe-Finkbeiner, executive director of MomsRising, sounded the alarm bells. “A 25 percent decrease [in women who are CEOs of Fortune 500 companies] is a big blow, especially considering how hard it is to even get into a room that might have a glass ceiling in the first place,” she wrote in an opinion piece for CNN. “All of this must change. And that change starts with you: Not everyone can apply to be CEO, but we can all use our buying power to support corporations that are reaching toward equity. Use your voice, your money, and your vote to break through that bulletproof glass ceiling. Let’s make it rain glass.”

According to research by Bank of America, 56 percent of millennials (23- to 37-year-olds) believe passion is more important than salary in their career. “Millennials give greater weight to a company’s social mission – or lack thereof – when deciding whether to buy from or work for a certain company. It’s no longer enough for a company’s HR strategy to hinge on spun PR, a few photo-ops and campus visits, while throwing money and short-term perks at new recruits,” wrote Yuri Kruman in this Entrepreneur article. “Founders must create a mission-centered culture of transparency with clear organizational values. This starts with hiring under-represented talent that thinks, works and sees the world differently than over-represented demographics – then getting out of their way, so they can do their best work and help your brand access new markets and customers, to create new revenue.”

Several studies and articles looked into the needs and demands of the gig economy workers in the U.S. when it comes to insurance and banking. In March, Insurance Business Magazine reported on a study which found that “gig economy workers tend to be underinsured, underestimate their own risk and are uneducated about how insurance applies to the work they do.” Gig economy workers would be receptive to insurers selling plans via digital apps, the study found. The apps used by gig workers contain personal information such as work hours, hourly rate, etc., which would be beneficial to insurers creating custom quotes. “Traditional banks simply can’t keep up with today’s world of people who have irregular incomes, including the whole segment from Lyft drivers to journalists, and creative independent people,” Archie Ravishankar, CEO of Cogni, told BlackBook in an interview in July. This new segment of workers will need banking services that enable and simplify their lifestyle and mobile apps that can reduce account-opening processes and new perks, he argued. Freelancers who have rejected traditional offices for working at home or in work spaces would appreciate banking incentives such as cash back on hotels, having a multi-currency wallet to swap and hold currencies and exchange when they prefer, according to Ravishankar.

That’s it from us here at the Talent & Organization Blog for Financial Services in 2018. We look forward to connecting with you in 2019!

Next Post - How to build a strong employer brand

Suggested Post - How to build a strong employer brand