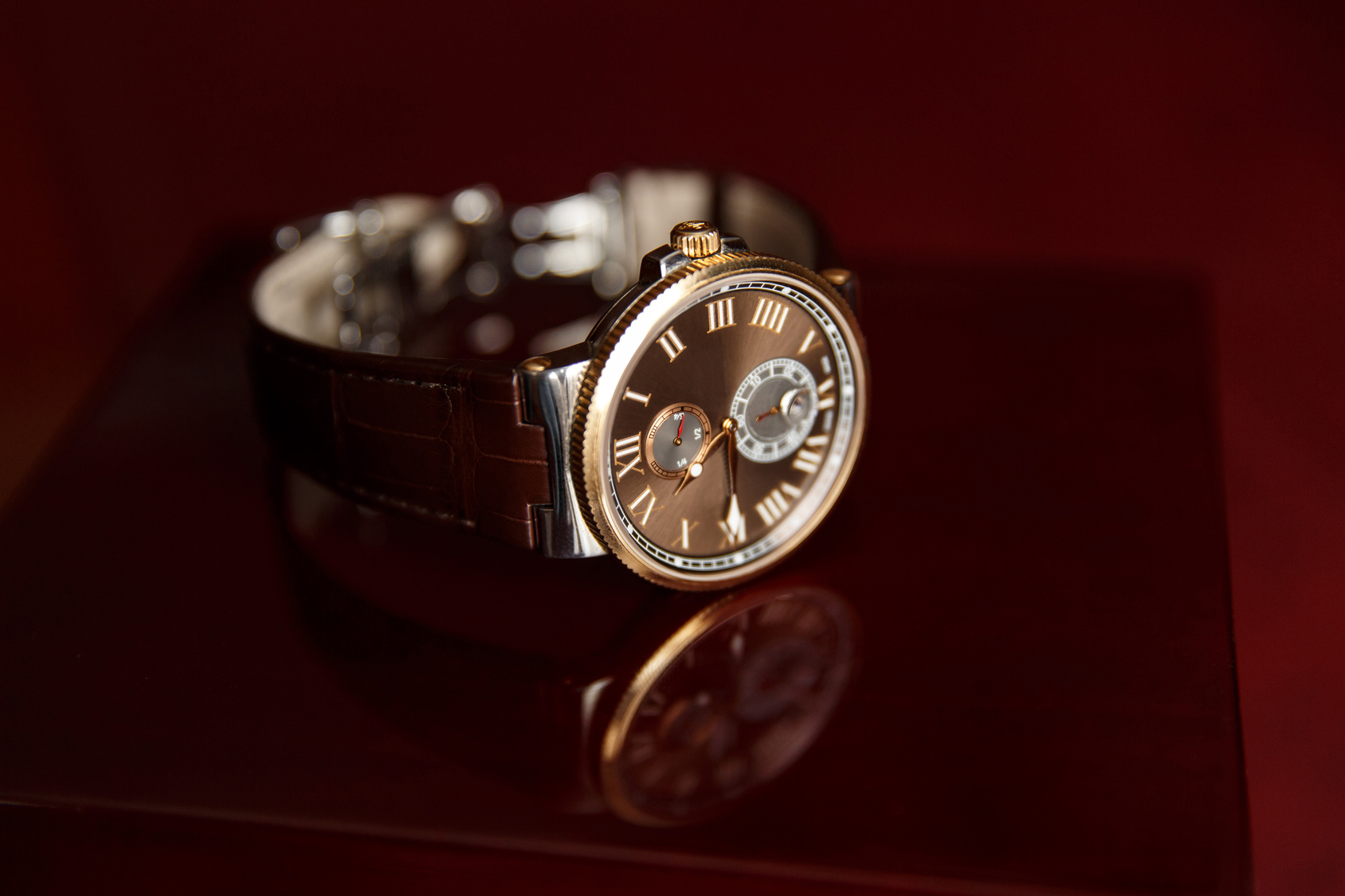 Time for change: The insurance C-suite needs a makeover

Look at the world around you. Zoom in on all the people running their lives online—doing their shopping, banking, socializing, paying bills, starting new relationships … even buying insurance. The world has moved on, progressed towards a digital age at earth-shattering speed. It’s time for the insurance C-suite to follow suit.

The insurance marketplace is changing – are you?

To understand how different the future will be from the past you only have to shift your gaze to Asia. In a recent article entitled “The rise of young Asia: how millennials are transforming a region”, Asian equities fund manager Matthew Dobbs explains that real economic power lies with the emerging middle class, which consists predominantly of tech-savvy youngsters. “It is the spending habits of these young consumers and their openness to adopting new technology that will shape markets of the future.”

Asia is poised to have the world’s largest middle-class population by 2030, with all the disposable income—and need for insurance—that defines that status. Their affinity for technology and their adaptability to change will strongly influence the evolution of the industry. So will their diversity and their high expectations of convenience and customer service.

At the moment, Asian consumers are also underinsured. Insurance Business Australia reported last year that eight of the world’s 17 most underinsured countries are in Asia, with average premiums of $1000 in India, Indonesia and the Philippines, as opposed to $4000 in the US and the UK.

To a greater or lesser degree, similar demographics and attitudes are becoming prevalent in insurance markets across the world. An underinsured, rapidly growing and increasingly affluent segment presents terrific opportunities for insurers worldwide.

But they won’t fall into their laps. There is significant mistrust of large corporations among younger consumers, as well as scepticism about the value of insurance and a willingness to buy it, if necessary, from non-traditional providers. To develop persuasive value propositions, insurers will need a deep understanding of and empathy with these consumers. The problem is that the talent pools, competencies and ideas in insurance companies often look much the same now as they did when today’s C-level leaders entered the workforce.

That’s not a formula for future growth.

In my next post I’ll spell out the four steps insurers must take to achieve a successful C-suite makeover and put their organization on the path to greater long-term relevance. In the meantime, read our report on the topic here. 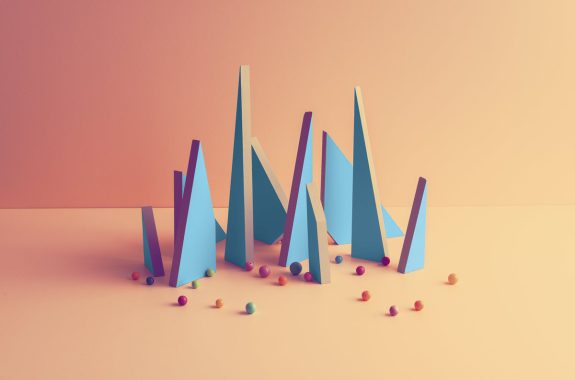 Cloud in insurance is about more than cost savings 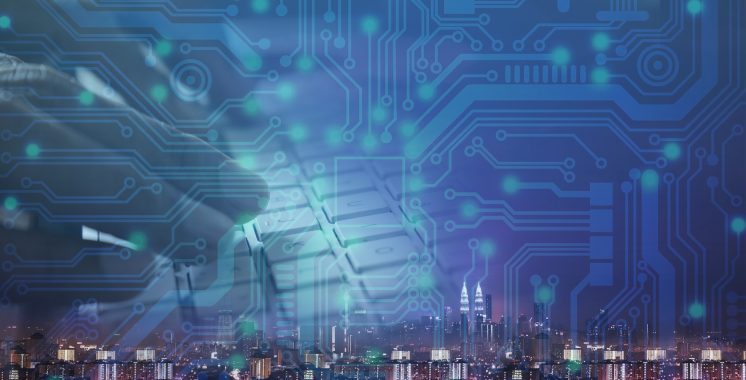 For next-generation intelligent solutions, insurers must move computing to the edge 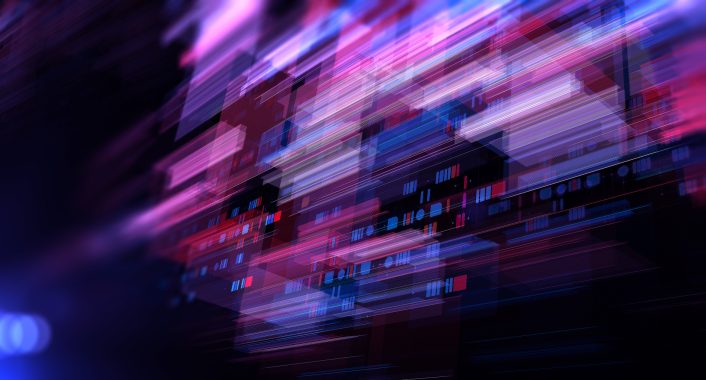 To partner at scale, insurers must re-architect, reskill, become agile 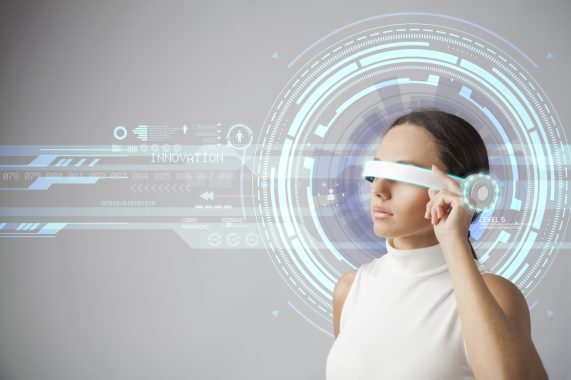 VR, AR and XR—insurers are using them all, adding value to the business and customers 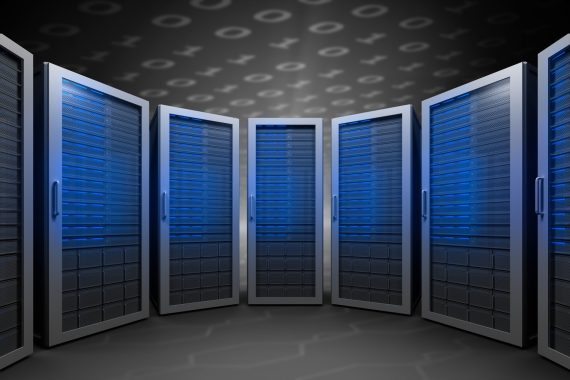 Insurers run on data, right? What if the data is wrong? 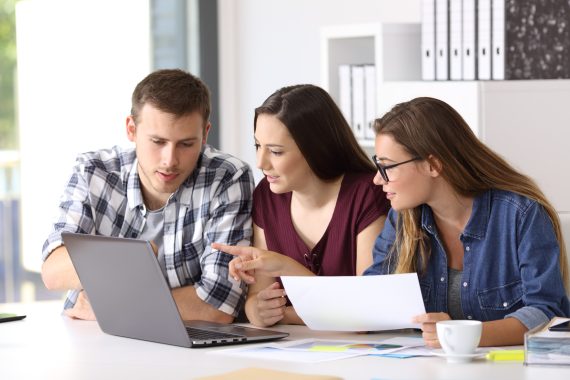 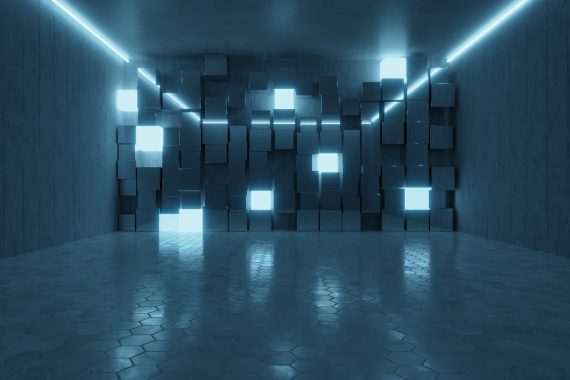 Next Post - Four key steps for insurers to remain relevant