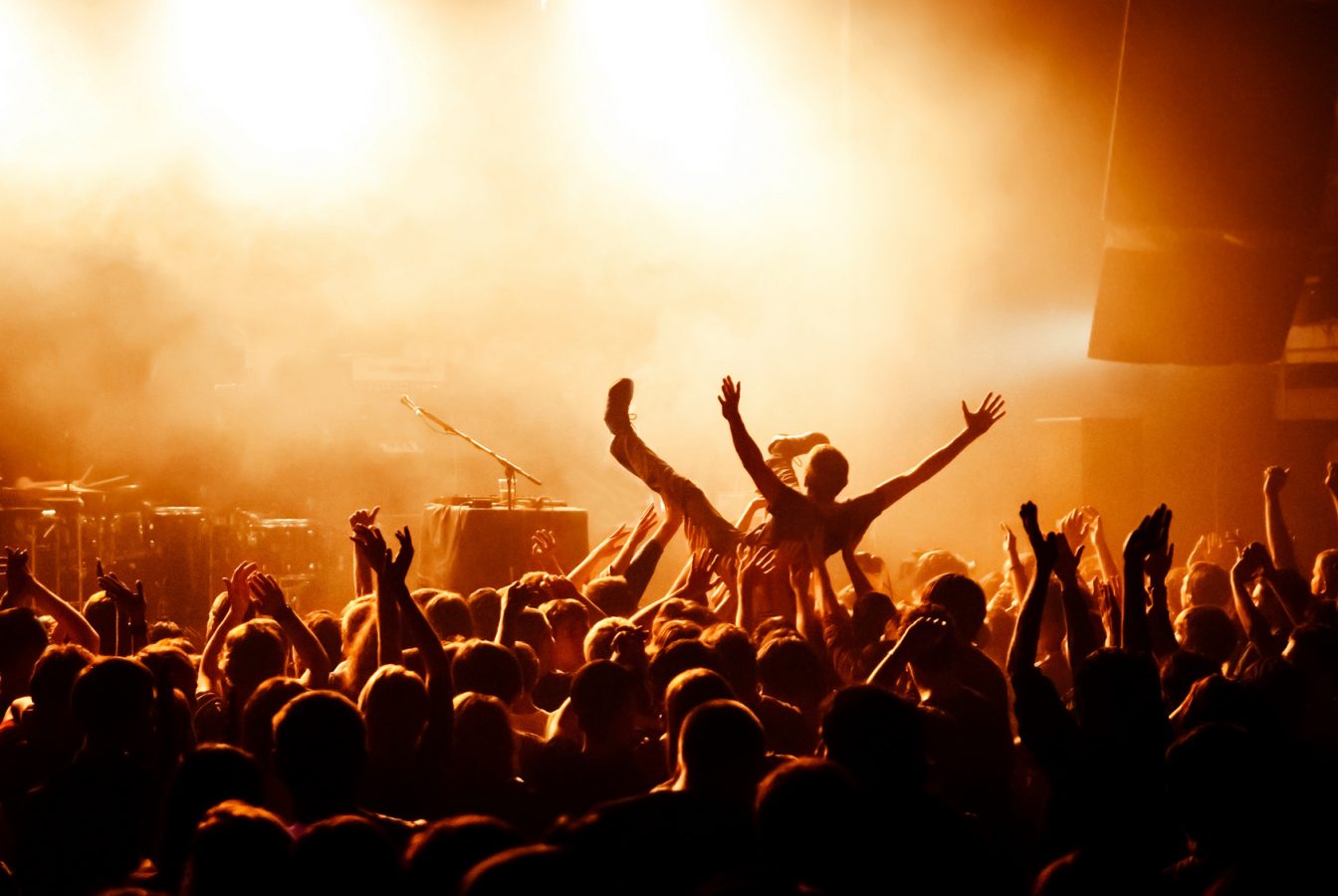 The banking industry generally projects a conservative image. There are good reasons for this. When you are asking people to trust you with their money, it helps to be thought of as risk-averse and unchanging. The industry’s image has generally served it well. Yet it also does not appeal to everyone—notably younger people.

Brazil’s Banco Bradesco wanted to enhance its reputation with younger Brazilians. The bank decided to sponsor the 2018 Brazilian Lollapalooza music festival to achieve this.

But Bradesco wanted this sponsorship to be special—to break taboos around the behavior of a traditional bank. Its efforts were so successful that the sponsorship took home the top prize in the Digital Marketing & Communication category at the 2018 Efma-Accenture Distribution & Marketing Innovation Awards.

Instead of handing over the sponsorship fee and then waiting to see its name in lights, Bradesco built a dedicated team to take full advantage of the sponsorship opportunity.

When the three-day festival had concluded, Bradesco had reached 53 million users through Facebook and Instagram and another 30 million through YouTube. The campaign earned 655 million impressions, 102 million views, and three million clicks. The hashtag Bradesco created for the event was used more than 29,000 times.

For taking a fresh approach to sponsorship and achieving great results, Bradesco won gold at the DMI Awards. But this was not the only notable innovation in this category.

Like many banks, Canada’s Desjardins has seen rapid growth in the volume of digital transactions across its sales channels. To help its increasingly digital relationships with its customers feel just as personal and powerful as those built on face-to-face interaction, Desjardins deployed the Assistant AccèsD, a digital financial assistant driven by behavioral AI.

The Assistant reduced friction and abandonment by making it easier to open an account and put money into it at Desjardins. In the 12 months after is launch, Desjardins opened 85,000 new high interest savings accounts. Customers reported a 98 percent satisfaction rate in their interactions with the Assistant. Desjardin’s innovation won silver in this category.

Finally, Dubai’s Emirates NBD is seen in its home territory as a bank for expats. To boost brand awareness among UAE nationals, the bank turned to a non-traditional marketing channel: Snapchat. It built a dedicated Snapchat marketing team that puts out unique Snapchat filters and ran seasonal promotions to engage with Emiratis on the platform. The bank’s efforts were rewarded with a 32 percent jump in Emriati customers signing up for products—and the bronze medal in this category.

That does it for the Digital Marketing & Communication category at the 2018 DMI Awards. Congratulations once again to all the winners. My next post will look at the new Neobanks & Specialized Players category.

Next Post - Neobank innovation from the Efma-Accenture DMI Awards