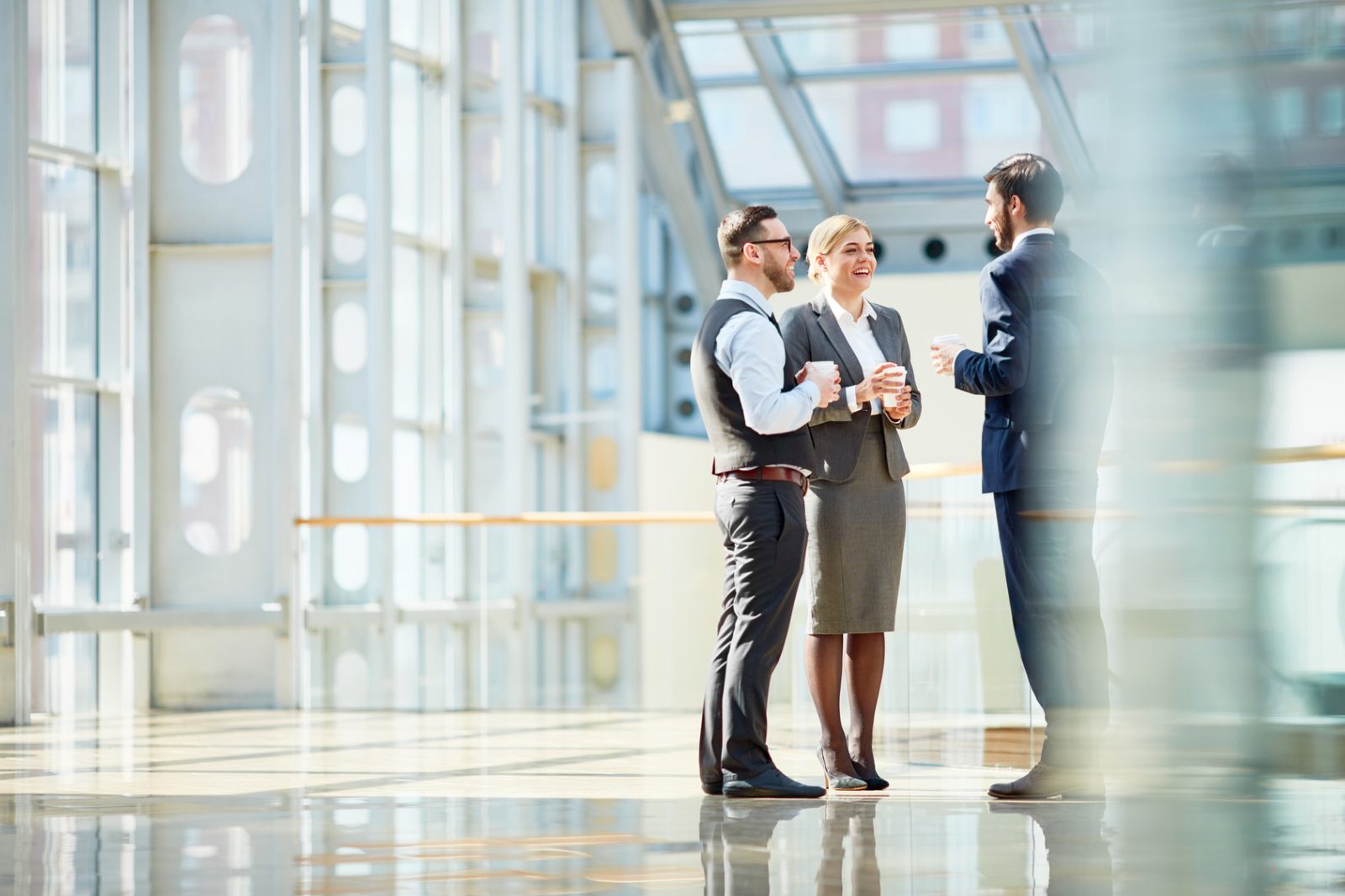 The workplace perception gap – what’s it all about?

While progress has been made in closing the gender gap in financial services and other industries, there’s a threat on the horizon that could stall further advances. Researchers are learning that men and women view the current state of gender parity through differing perspectives.

As I explained in my previous blog post, this perception gap is getting in the way of equality. In this post, I’m going to explore the issues and impacts of the perception gap in more detail as a backdrop for how HR professionals can help their firms work toward a gender-equal culture and workforce.

The perception gap―what’s the problem?

There are significant disconnects between the views of men and women on the current state of gender parity in the workforce. Often this discrepancy is due to a misinterpretation of the circumstances. For instance, men tend to think the existence of policy equates with the achievement of goals. Women know that the presence of initiatives alone do not guarantee goals will be met and benefits will be delivered. If a programme is poorly implemented, there is a lack of corporate commitment and follow through, or results are not understood and well-communicated, then perceptions are skewed and progress is impeded.

Additionally, there is evidence that many men believe gender parity policies have gone too far and are providing women with an unfair advantage. There are groups of men who feel they are the ones being discriminated against. Regardless of whether or not this is the case, they could potentially make decisions that will impede gender parity progress rather than support it.

All humans are prone to confirmation bias. We look for evidence in our surroundings that what we believe to be true is true, and disregard evidence that’s contrary to our belief. Men and women both exhibit confirmation bias, which boosts men’s confidence that gender disparity is a thing of the past while reinforcing women’s conviction that it’s not.

As the primary victims of gender disparity, women’s sensitivities to inequality are heightened. Men are often on the periphery of this issue, and so they don’t necessarily recognise gender disparity―even when faced with evidence of it.

Consider these examples of how men and women in the financial services workforce view the success of efforts to achieve gender parity:

The risks of failing to address the perception gap

The perception gap creates multiple consequences beyond the broad effect of stalling the achievement of gender parity. It can erode relationships in the workplace, lead to further polarisation between men and women, and demoralise both genders. This erosion contributes to a decline in productivity and performance. The failure to eliminate the perception gap and fully address gender disparity puts firms at risk of losing top talent across the enterprise.

HR professionals can lead the charge to eliminate the perception gap by championing organisational transparency and enabling a gender equal culture. In my next post, I’ll share more about this two-part approach.

For more information on creating a genderequal culture, please see When She Rises, We All Rise.