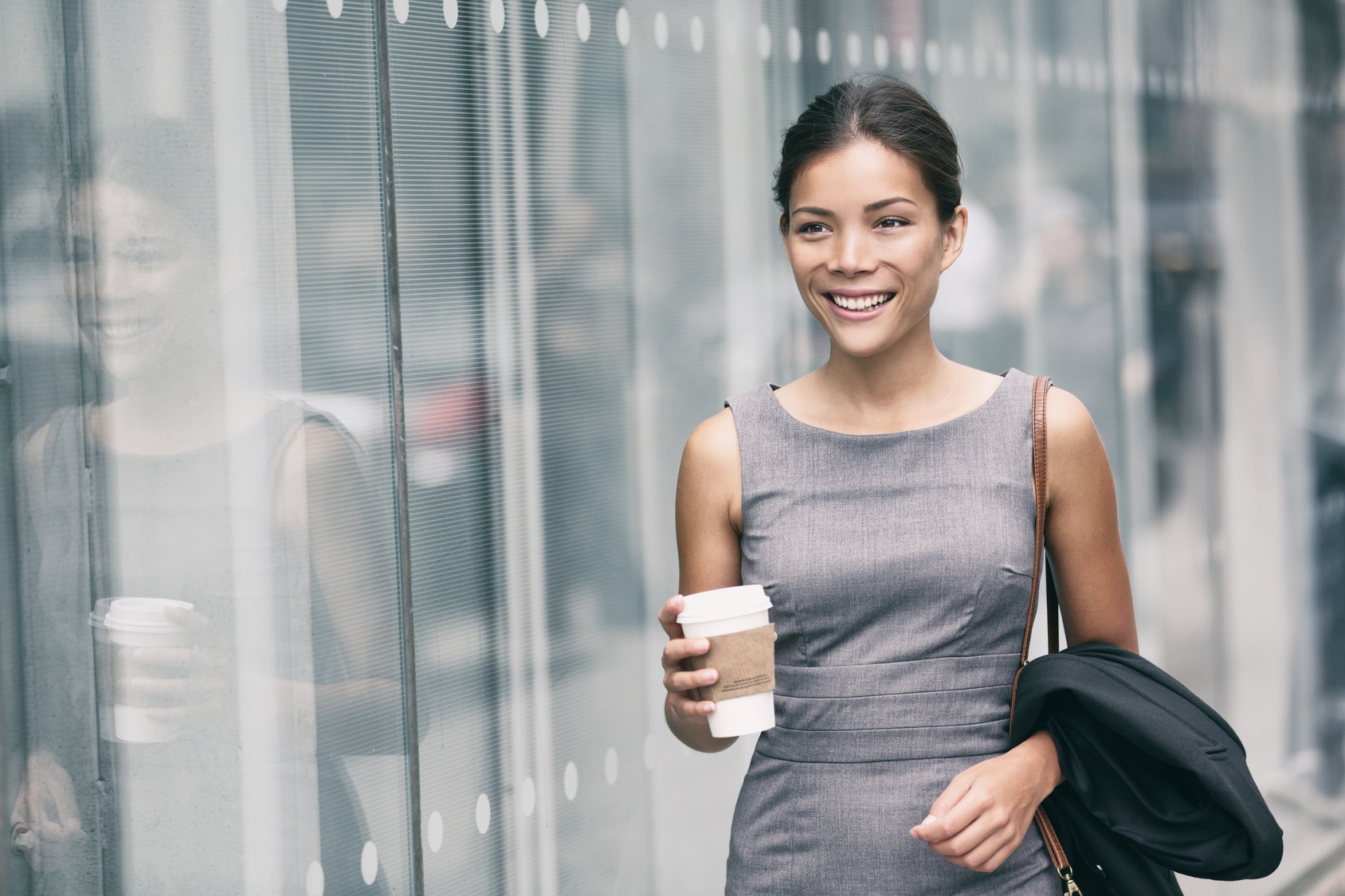 The UK’s gig economy doubles, and the dividends of diversity

Gig economy in the UK doubles

The number of working-age adults in the UK who work on gig economy platforms has doubled in the last three years, according a new study. The research, conducted by the University of Hertfordshire and the TUC, found that one in 10 working-age adults worked for an online platform at least once a week in 2019, while as many as one in seven worked via a gig economy platform at some point in the year. According to the study, a majority of the gig workers tend to be younger, aged between 16 and 34. Men (16.5 percent) are also slightly more likely than women (14 percent) to do platform work. As for income, for 71 percent of those surveyed the gig work represented less than half of their total earnings, while only 48 percent were in full-time employment. “In a period when wages have been stagnant, people are turning to the internet to top up their earnings,” Ursula Huws, professor of labor and globalization at the University of Hertfordshire, told Personnel Today. “We see the Uber drivers and food delivery workers on our streets every day. But they’re only a small proportion of gig workers. They’re outnumbered by an invisible army of people working remotely on their computers or smartphones or providing services in other people’s homes.”

Why gender diversity is a smart business decision

Giving gender diversity a consideration in hiring is simply a smarter decision for entrepreneurs, claims Marla Tabaka. “This is not strictly about equality; mixed gender groups simply make better decisions,” she writes in an Inc. blog post. “The teams that take social sensitivity, as well as other substantive issues, into consideration come up with ideas and solutions that promise the most beneficial outcome.” She cites several studies which found that having a gender-diverse workforce often resulted in an increase in both revenue and growth. “Finding the sweet spot in gender balance holds greater promise of profitability, innovative expression, and growth,” Tabaka writes. “The fact is, diverse teams can develop more innovative ideas. When people from different contexts work together, their unique perspectives often lead to better results.”

Four ways to foster a culture of learning in the workforce

Learning is often overlooked as a driver of employee engagement and happiness, argues Tanya Staples, vice president at LinkedIn. According to a recent LinkedIn study nearly all (94 percent) of employees say they would stay at a company longer if it invested in their learning and development. Learning opportunities are especially important to younger workers, the research found: millennial and generation Z employees say learning is the number one thing that inspires them and makes them want to work harder. In this Fast Company article, Tabaka shares four ways to foster a culture of learning: 1. Provide on-demand learning opportunities. 2. Make learning social and interactive. 3. Create manager champions to engage teams. 4. Help learners build their soft skills. “With the rise of AI and the looming skills gap, creating an always-on learning culture has never been more important. By supporting learners in the moments that matter to their careers and making learning a valuable use of their time, you’ll not only have happier employees but retain them as well,” she concludes.

Canadians have a reputation for being nice, but now a new survey confirms that they would even extend the warmth to robot colleagues. Nearly three in five Canadian workers believe their careers will not be affected by artificial intelligence (AI) or automation, according to a survey by Robert Half. One in four workers believe AI, automation and other technologies will transform their work in a positive way and cite possible benefits as increased productivity and the ability to focus on creativity, problem-solving and the development of new skills. Only 16 percent of Canadian workers worry about the possible negative impacts of AI and automation, citing job loss concerns and excessive reliance on technology to do their job.

For more news on AI in the workforce, see our page here.

Next Post - Coaching millennials, and the value of micro-internships

Suggested Post - Coaching millennials, and the value of micro-internships