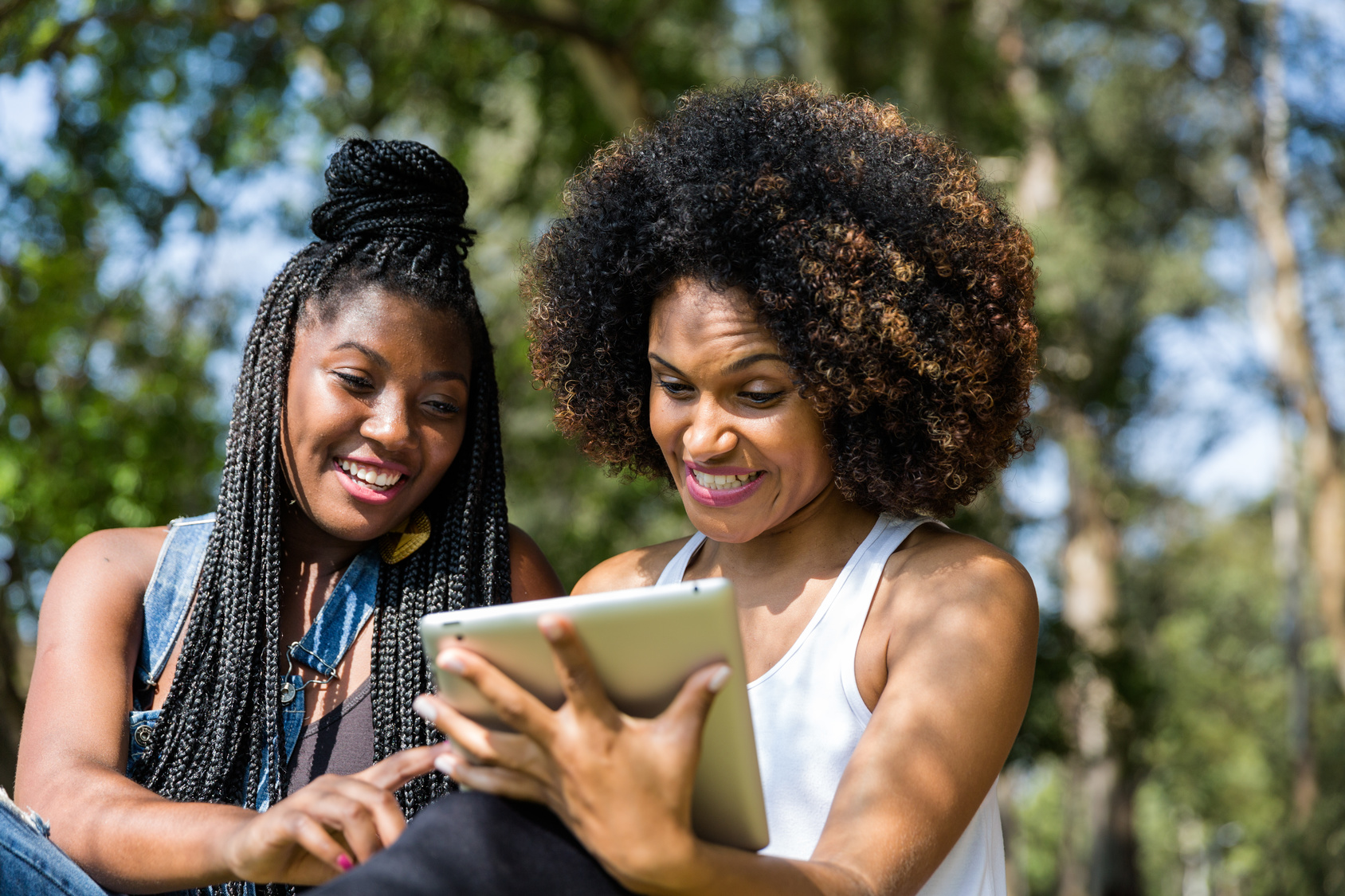 Top three priorities for insurers in 2018

In the face of strong and emerging competition, insurers should focus on talent, technology and the brand experience in 2018, writes Nick Creatura, CEO of CNA Canada in this Canadian Underwriter blog post. “The industry faces the prospect of a significant percentage of its skilled workers retiring over the coming years,” he notes, and recommends that carriers should “harness and transfer knowledge and skills from experienced personnel to new hires through effective mentoring and learning and development programs.” When it comes to technology, Creatura advises insurers to take a more active role in collecting data and to become “their own disrupters.” He argues that customers are becoming more educated, demanding and impatient, making the brand experience another top priority for insurers. “The balance is shifting away from simply delivering a product to the experience of doing business with customers,” Creatura writes.

Chatbots, a must in HR tech

Artificial intelligence and cognitive computing are no longer just options for HR, but rather a must, argues Meghan Biro in this TalentCulture blog post. “Chatbots on company websites and social media channels will be a boon for attracting far more talent and then helping turn that talent from passive into active candidates,” she writes. “In terms of talent management, the possibilities are endless, from onboarding to management. If you don’t have it, you’re going to get left behind.” Biro cites the results of a survey by the IBM Institute for Business Value, which found that 65 percent of CEOs expect cognitive computing to drive significant value in HR. She points to the U.S. Army’s chatbot SGT STAR as an example of how the trend is gaining ground. Biro also believes that HR tech can help create a more diverse workforce: “We can learn to overcome bias, unconscious or otherwise, by using technology and analytics to teach us what we’re doing right and what we can do better.”

Workforce diversity was a hot topic in 2017 and looks to remain in the headlines in the new year. “Who do millennials trust in diversity: Corporations or government?” ponders Anna Johansson in this Forbes Under 30 column. According to a Harvard University poll, 88 percent of millennials said either they sometimes or never trust Wall Street, while 82 percent said the same for the U.S. Congress. “It turns out, they don’t trust either one,” Johansson writes. “Instead, they trust themselves, and soon might have the power to change both institutions as they see fit.” She claims the generation’s biggest advantage is its demographic power, pointing to how it recently became the largest generation in the United States with a population of 75.4 million. “They’re the ones with the buying power. They’re the ones looking for new job opportunities. They’re the ones voting,” Johansson writes. “If they wield that power selectively, they have the power to reshape both corporations and the government, and there’s evidence to suggest they’re already doing it.”

In this Q&A, Libby Herrmann, WilsonHCG’s client relationship manager, discusses topics such as closing the gender pay gap, how to attract women to more tech jobs and avoiding bias in recruiting. Herrmann believes that the salary history ban legislation (which went into effect on Jan. 1 in California) will help close the gender pay gap, but she says the best practice for recruiters is to “understand what the candidate is seeking from a compensatory standpoint versus asking about current or past compensation.” Another solution is to “pay for performance,” which is often more motivating among top recruitment professionals, she says. As for how recruiters can attract more women to tech roles, Herrmann suggests diversifying and growing the networks recruiters actively take part in. “Ensure you are evangelizing the opportunities and the organization’s desire to diversify the workforce by hiring strong female candidates,” she says. “Organizational culture, including its reputation built by the hiring manager and existing team, is just as much an attractor as any effort a recruiter could put forth in outbound strategy.”

Next Post - The Focus for Davos 2018, AI in the Workforce – Talent & Organization Weekly News Update