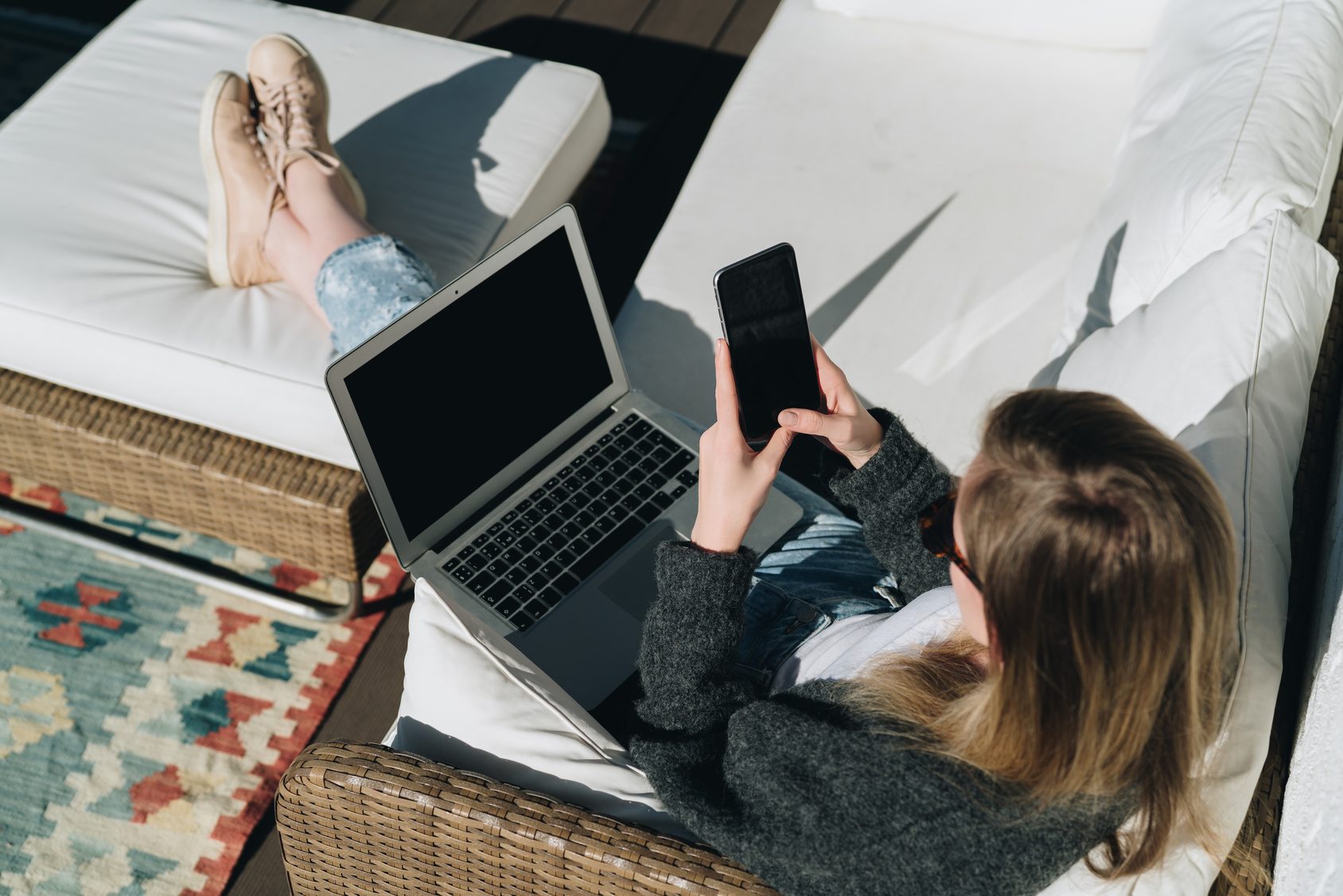 At the 48th Annual Meeting of the World Economic Forum (WEF) in Davos, Switzerland, reskilling the workforce was one of the “two massive macroeconomic trends,” writes Jason Bloomberg in this Forbes column. During the gathering, the organization announced the IT Skills Initiative, a new tech-reskilling drive targeting one million workers in the next three years. “We need responsive solutions and coordination from all parts of society – governments, citizens and private industry alike – to re-envision an educational system based on lifelong learning that can fully prepare workers for the jobs of the future,” said Klaus Schwab, WEF’s Executive Chairman. “This initiative is a clear example of industry leaders taking concerted, collective action to address a major social challenge at scale.” The initiative was conceived by the WEF’s IT Governors community, of which Accenture is a founding partner.

In addition to partnering with the WEF on the reskilling initiative, last week at Davos we also released our own Accenture Strategy report, “Reworking the Revolution.” The report identified a disconnect between workers’ embrace of artificial intelligence (AI) and their employers’ efforts to prepare workers. While a majority (54 percent) of business leaders say that human-machine collaboration is important to their strategic priorities, only three percent say their organization plans to significantly increase its investment in reskilling their workers in the next three years. Stronger commitment to AI could boost revenues by 38 percent and employment by 10 percent by 2022, the report found. “Business leaders must take immediate steps to pivot their workforce to enter an entirely new world where human ingenuity meets intelligent technology to unlock new forms of growth,” said Ellyn Shook, Chief Leadership and Human Resources Officer, Accenture. “Workers are impatient to collaborate with AI, giving leaders the opportunity to demonstrate true ‘applied intelligence’ within their organization.”

Tackling the gender gap at Davos

“Women’s roles in both society and the workplace were one of the key themes in Davos this week,” writes Gay Flashman in this WEF blog post. “Finally a panel, not a manel,” was a memorable quote from WEF co-chair Christine Lagarde, referring to the all-women leadership of the conference this year. Canadian Prime Minister Justin Trudeau also made the news with his special address to Davos. “I’m talking about hiring, promoting and retaining more women,” Trudeau said. “Not because it’s the right thing to do, or the nice thing to do, but because it’s the smart thing to do.” Nobel Peace Prize laureate Malala Yousafzai underscored the importance of education when it comes to closing the gender gap. “When we talk about feminism and women’s rights, we’re actually addressing men,” she said. “Men have a big role to play … We have to teach young boys how to be men. In order to be a man you have to recognize that all women and all those around you have equal rights and that you are part of this movement for equality.”

United Overseas Bank (UOB) is piloting a new digital branch concept designed for millennial customers in Tampines, Singapore, The Straits Times reports. The branch features self-service machines and a QR code wall that customers can use to find financial information that interests them. “In creating this concept, the bank drew on its insights and understanding of its customers in the early to mid-stage of their careers or who have young families,” said Janet Young, head of group channels and digitalization at UOB. “We know that UOB’s millennial customers prefer to bank through digital channels or by using self-service machines. Our data shows that when they visit a branch, it is more likely to be for services such as financial advisory.” The article notes that UOB chose its branch at Tampines to test its new branch concept because it anticipates more young professionals and young families setting up home in the area. According to The Times, the number of residents aged 25 to 34 has increased by 13 percent in the last decade, and they now make up 15 percent of all residents in Tampines.

Next Post - Steering clear of roadblocks for a successful agile journey