The misunderstood impact of automation on work

The conversation most of the world is having about the impact of intelligent machines on the workplace has its roots in a paper published in 2013 by two researchers at the University of Oxford. “Technology at Work: the Future of Innovation and Employment,” by Carl Frey and Michael Osborne, analyzed hundreds of different jobs for their susceptibility to automation. Alarmingly, the authors concluded that roughly one in two jobs in America is at risk of automation.

This result ignited a worldwide debate about the scale of technology-induced job elimination and created an abiding paradigm for thinking about how new automation technology will impact the workplace. We are still having this conversation today around dinner tables, in board rooms, and across diverse media outlets.

But here’s the thing: the study’s headline-grabbing conclusion that robots are coming to take almost all of our jobs is built on a dubious approach to forecasting.

The Frey and Osborne study used an occupation-based approach to measuring automation potential. That means that if a job could be partially automated, the study considered that it would be eliminated.

The most notable example of such a study is one commissioned by the OECD in response to the 2013 Frey and Osborne findings. The OECD study used a task-based approach. In other words, it assumed that jobs are collections of individual functions, and that some of those functions are more impacted by technological change than others. Not surprisingly, this study found that a much smaller portion of jobs were totally automatable—just nine percent.

However, this more nuanced study did not find that the power of automation would not reshape the world of work at all—far from it. It concluded that one quarter of the jobs in 21 of the countries surveyed would change significantly, because over half of the tasks associated with those jobs would be automated.

AI’s real impact will be on tasks, not jobs

Most of us have been having the wrong conversation about what automation is going to do to the workplace. Barring unforeseen developments, robots are unlikely to replace a majority of jobs—but they will change many.

In my view, the OECD study’s finding that one quarter of jobs will be significantly changed by automation is likely an underestimate. Accenture believes that the advent of next-level AI is moving financial services into a new era of processing change, where human and AI alliances will reshape banking, insurance, and capital markets from the ground up. We project that investment in AI could boost revenue across financial services by 32 percent and employment by five percent.

So, what does that all mean for talent decision-makers in financial services?

Recall that the Frey and Osborne study analyzed jobs as occupations, while the OECD’s analysis (along with others) looks at jobs as collections of tasks. Thinking of jobs as collections of tasks is not just helpful for researchers—it is extremely useful for talent decision-makers at financial services organizations too, because work across the industry right now is being increasingly broken down from jobs into tasks. As a recent report on the future of learning from Accenture puts it: “Instead of asking which jobs will prevail, we should ask how roles will be redefined and in what ways tasks will be affected by intelligent technologies.”

The shift from jobs to tasks is a driver behind the rise of the freelance workforce and the platform economy, as it’s easier for firms to forecast their need for tasks than for specific individuals with bundles of skills. Organizations can buy just the tasks they need performed; service providers can focus on what they do well.

As this process accelerates, and other disruptive tech shifts those tasks in ways that are impossible to predict, advantage will accrue to those individuals or firms who best learn to how to learn. The advent of smart machines will not make learning obsolete—it will make it more valuable than ever.

The next obvious question—how financial services players can boost their learning abilities—is the subject of my next blog post. 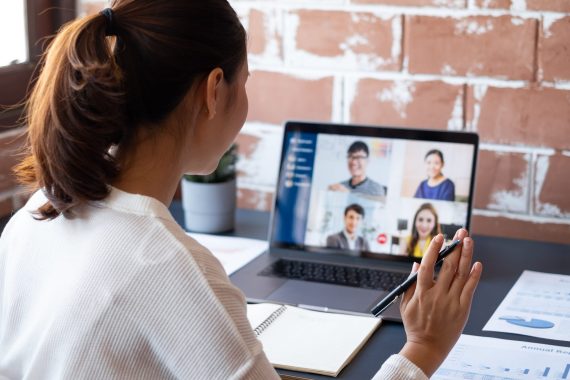 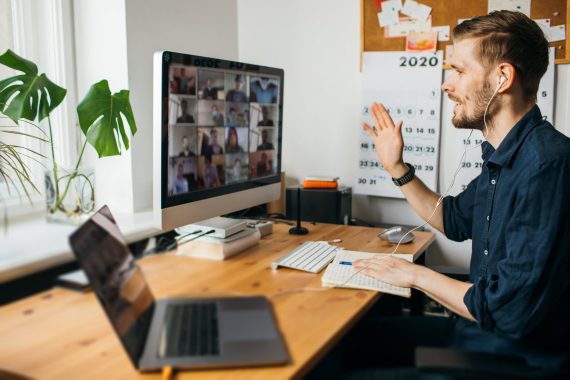