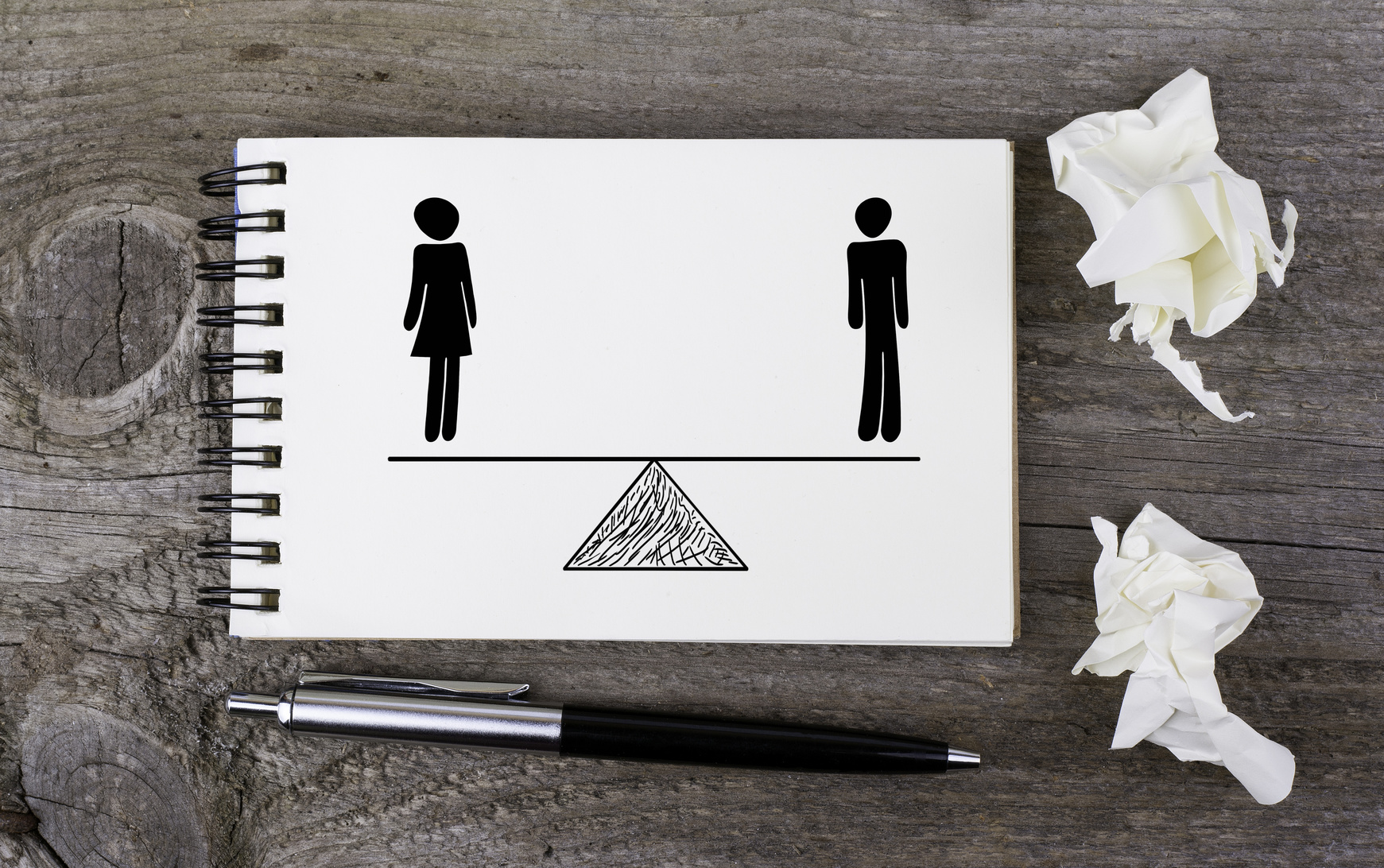 Much of the discussion about achieving gender balance within leadership ranks has been based on social factors and ethical issues, such as fairness and legality. However, research is increasingly proving that the movement toward gender parity in leadership isn’t just an ideology, a social, ethical, or legal issue, or even a “nice thing to do.” It’s an economic imperative.

A number of studies are showing that companies with gender-balanced leadership perform better, both financially and otherwise. Research firm MSCI’s1 2015 Women on Boards study indicates companies on their World Index that had strong female leadership, defined as three or more women on corporate boards, enjoyed an almost 3% greater yearly return on equity than those companies that were not similarly structured. Morgan Stanley’s social responsibility research reports:

The Peterson Institute for International Economics study, which analysed a global survey of 21,980 firms from 91 countries, indicates that having more women in a company’s executive ranks may positively impact firm performance. Researchers believe this positive correlation to be the result of the financial benefit of nondiscrimination or the increase in a firm’s skill diversity.

The bad news is, progress in the direction of gender-balanced leadership has been slow. According to the Peterson study, of the nearly 22,000 global firms surveyed, approximately 60% had no female board members, more than 50% had no female executives, and fewer than 5% had a female CEO.

How does financial services measure up?

In industry comparisons, financial services neither leads the pack in terms of gender balanced leadership nor is it the worst on the list. According to an International Labour Organization report—the results of which are summarized in this Forbes article—financial services stands a little above the middle. In a survey conducted at the Industry Charitable Foundation’s 2015 Women in Insurance Global Conference, respondents indicated that, among the financial services, insurance was the least supportive of women in leadership, followed by investment services (14.1%), banking (26.1%), and accounting (47.8%).

However, there are signs that the financial services industry is working toward improving the numbers. In a CNBC interview of J.P. Morgan CEO Jamie Dimon, Dimon reports his firm is striving to overcome the leadership gender gap. Approximately 30% of the bank’s top 200 executives are now women. Other banks have publicly stated their own targets, and as a success story, Australian bank Westpac has actually achieved its 50/50 gender-balanced leadership target, which was first set in 2012.

In addition to the financial performance challenges firms face, the corporate financial services world will lose key talent if they do not address the disparity. Discouraged by an unsupportive business environment, women are opting out of corporate life in increasing numbers and starting their own businesses or pursuing other avenues. While this could be viewed as good for entrepreneurship in general in terms of increasing gender balance among entrepreneurs, and is often good for the women, it’s bad for big business. As we’ve seen from the research statistics, corporate business performance will suffer overall if women don’t achieve critical mass in the corporate work environment, and especially at the top.

In my next post, I’ll talk about what constitutes a winning leadership team and how gender-balanced leadership can accelerate a firm’s progress and financial performance.