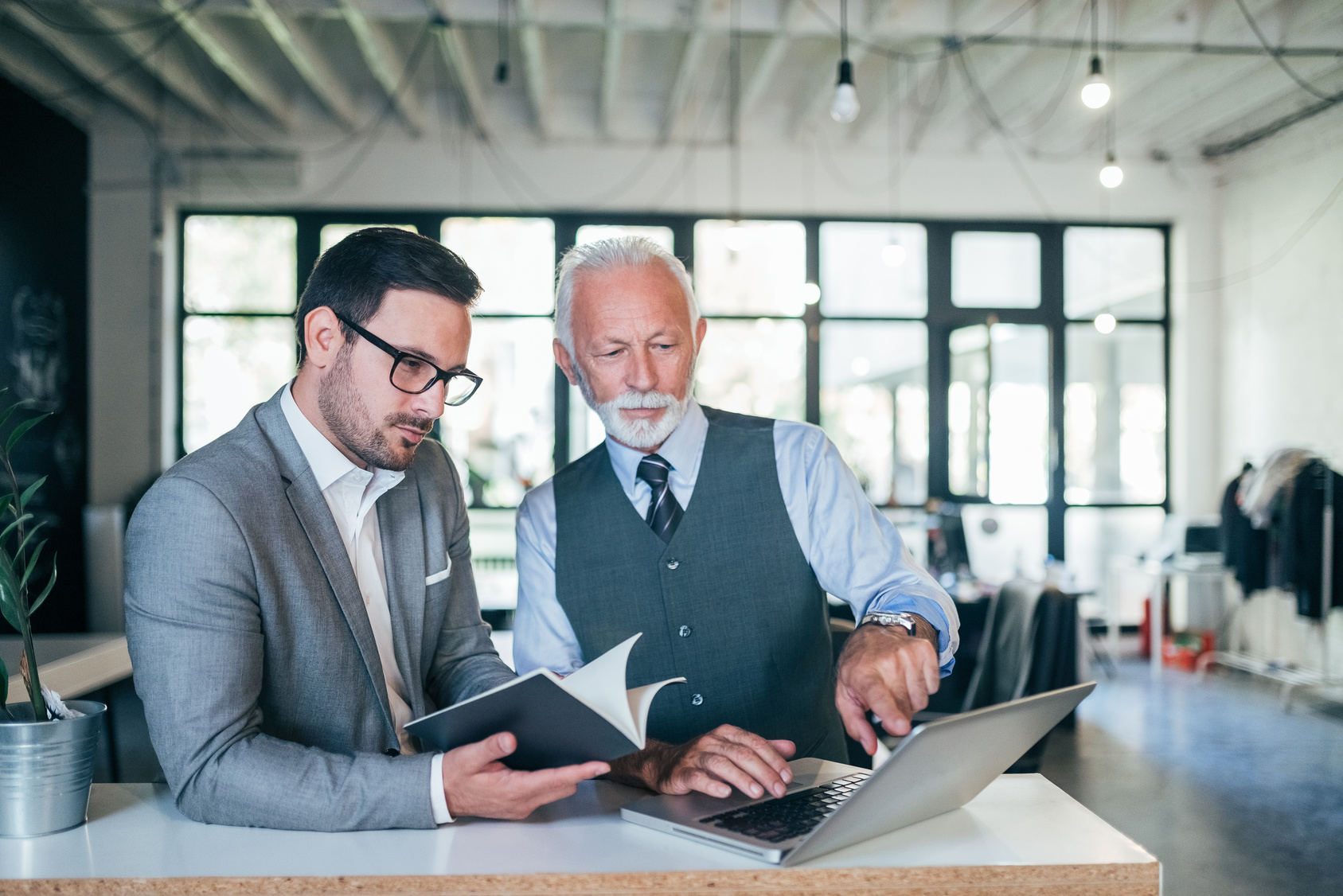 Reverse mentoring, and workplace distractions on the rise

The millennial factor in insurance

Millennials will shape the insurance industry both as customers and as employees, according to a new report from KPMG Canada. “The quality of talent that is coming out of universities and their understanding of technology is fantastic,” Chris Cornell, a partner at KPMG, told Insurance Business Canada. “It’s a race to secure that talent, and the insurance industry is going to have to participate in that race and there are some headwinds associated with that.” Some Canadian insurers are attending job fairs regularly and telling young potential candidates about the upsides of a career in insurance. “We really want to let students understand that insurance is a viable, long-term career. Regardless of the stock market going up and down, regardless of the economy in general, insurance is always going to be here,” said Jodie Kaufman Davis, corporate vice president at H.W. Kaufman Group and managing director of Burns & Wilcox Canada. “It’s not only for individuals who want to be underwriters—there are opportunities in accounting, in claims, in marketing, and in administration. There’s a lot for individuals to do and many different career paths beyond just thinking of traditional underwriting.”

The benefits of a reverse-mentoring program

Financial services firm Baird is experimenting with a new way of engaging with its millennial workforce: a reverse-mentoring program, Fortune reports. In 2017, Baird’s CEO Steve Booth asked the talent development team to connect boomer-age leaders with the firm’s younger workers (30 percent of Baird’s workforce). Within months, a group of 10 senior leaders had been paired with junior counterparts in order to develop a millennial-conscious business strategy. “[My mentee] Bill asked what keeps millennials like myself at a company like Baird,” said Zach Arndt, a branch administrative manager who mentored Bill Mahler, Baird’s chairman of equity capital markets. “My answer was simple—it’s engagements like this.”

Emails and pointless meetings topped the list of things that keep knowledge workers from getting work done, according to a new survey from Workfront. The survey covered more than 2,000 U.S. workers employed by companies with at least 500 employees, who work on computers and collaborate with other people on projects. A majority (63 percent) of respondents agreed with the statement, “If I had more time to just think, my productivity would improve.” When asked about what gets in the way of work, respondents identified wasteful meetings (63 percent), excessive emails (55 percent) and unexpected phone calls (41 percent) as the main culprits. “As individuals we say ‘Let me be free, don’t put shackles on me,’” Workfront spokesman Chris O’Neal told TalentCulture. “But what we’ve come to find out is that without process, we’re really exposed to a lot of this busywork. We don’t have enough data to say no to things. When you have too many ways to do one thing, there’s no real way to do anything.”

Pixar has released an eight-minute animated short film titled “Purl,” emphasizing the importance of workplace diversity and inclusivity. The film’s protagonist, Purl, is a fuzzy pink ball of yarn employed at a company made up entirely of men in suits. She is ignored, shut down at meetings and excluded from out-of-office events. “As with any Pixar production, the film is cute, but it also tackles two long-running complaints about male-dominated industries like tech and venture capital: They’re still way behind in terms of hiring diverse teams and publicly reporting those figures,” Emily Canal writes in an Inc. review of the film. HR managers say these two things are key to preventing toxic or alienating work cultures. She also notes how the film highlights the other challenge companies face: The failure to properly onboard employees. “The person assigned to greet Purl on her first day at B.R.O. Capital spends most of his time checking sports stats, gawking at her, and eventually texting his pals about the new recruit instead of introducing her,” Canal writes. “This is the kind of HR failure that can do a lot of damage in the first few days when a new employee wants and needs to integrate into a team.”

For more news on diversity and inclusion in the workforce, see our page here.

Next Post - The best fintechs to work for, and the UK’s upskilling gap

Suggested Post - The best fintechs to work for, and the UK’s upskilling gap