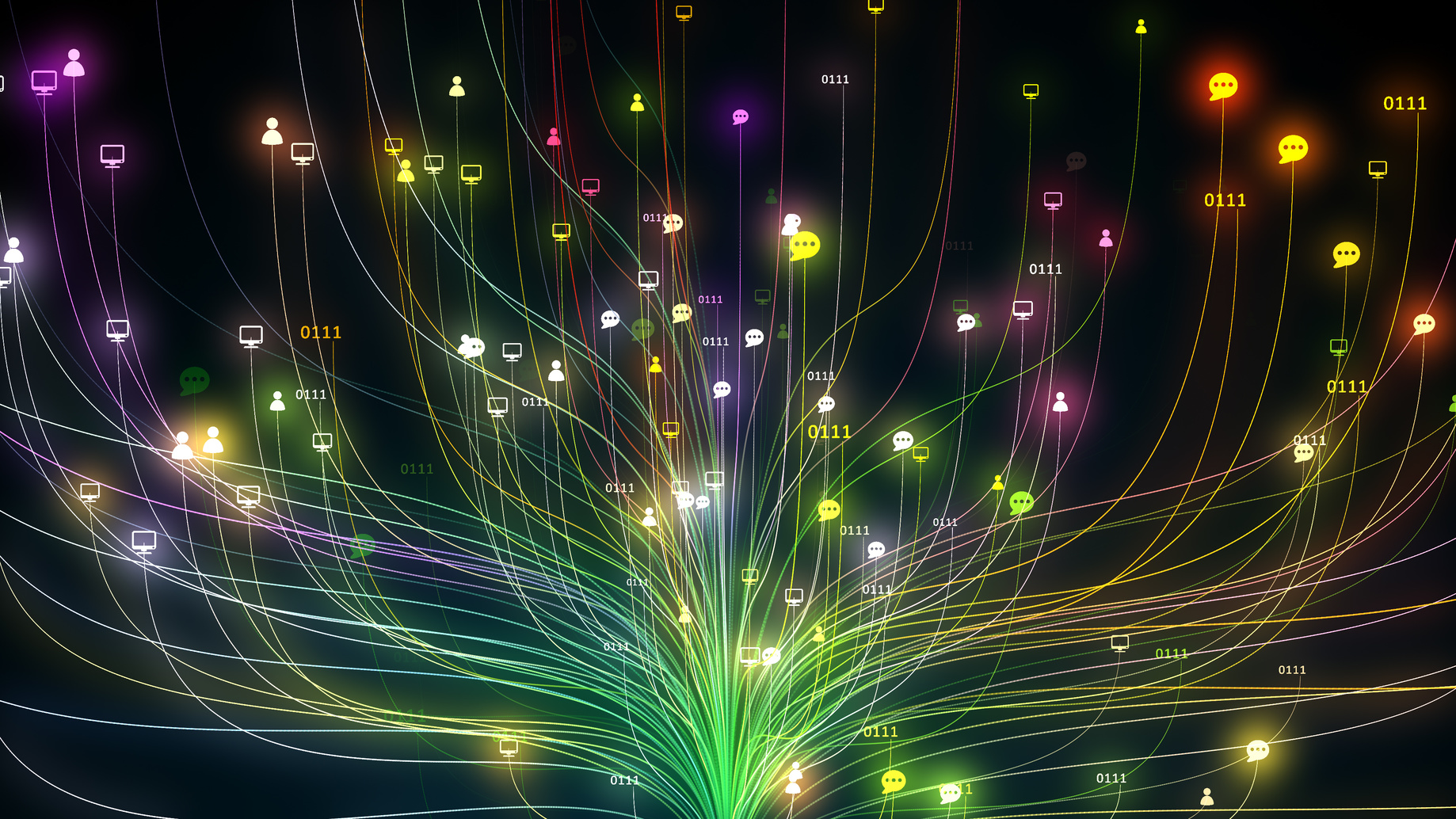 Banking in the UAE is highly competitive. Generation Y (also called Millennials) are much less likely to visit traditional bank branches than previous generations. To address these two challenges and strengthen its relationship with the youngest banking customers, the Islamic Bank of Dubai (IDIB) decided it needed help. IDIB reached out to Fidor, a German online neobank, for assistance.

The resulting collaboration was so successful that the judges and voters of the 2018 Efma-Accenture Distribution & Marketing Innovation Awards chose it for gold in the Neobanks and Specialized Players category.

The two banks worked together to build Moneysmart.ae, a digital “smart community” and satellite neobank brand in the UAE market. Unlike many neobanks, Moneysmart is not a mobile wallet—it is a real current account with credit solutions up to € 120,000. The platform is powered by fidorOS, a middle-ware solution developed by Fidor. Moneysmart’s use of fidorOS allows it to use cutting-edge features while integrating smoothly into ADIB’s legacy systems.

Moneysmart is more than a bank account, though. It is also a social media platform, allowing customers to interact with each other—and providing the banks with a powerful channel to reach their customers and provide financial education, which was another major goal of the project.

Moneysmart was still in production when it was nominated for the DMI Awards. However, it showed such promise that it won gold in this category. It has also signed up thousands of customers eager to test the platform even though it has yet to be formally announced.

Many other exciting innovations were nominated in this category.

Mashreq, another UAE-based bank, nominated Mashreq Neo, its digital banking arm. Mashreq Neo was developed as a way to lower the cost of customer acquisition and find back-office operating savings. It is 100 percent digital—that means digital applications and interfaces power everything from onboarding to KYC practices to banking services to back-end processing.

Developed in just eight months, Mashreq Neo has achieved significant cost savings for Mashreq and attracted lots of attention from customers thanks to its attractive features. Mashreq Neo won silver in this category.

The Smart University Ecosystem is a win-win-win for students, universities, and SCB. SCB has launched its first university app to great results and is currently working with 10 leading universities across the country to create a digital ecosystem at each one. SCB’s innovative efforts were rewarded with bronze in this category.

Congratulations to the winners for their ground-breaking products. In my next post, we’ll go over the winners from the Offering category.

In the meantime, review the 2019 Global Financial Services Consumer Study to learn more about meeting customers’ core needs through ecosystems with non-financial vendors.