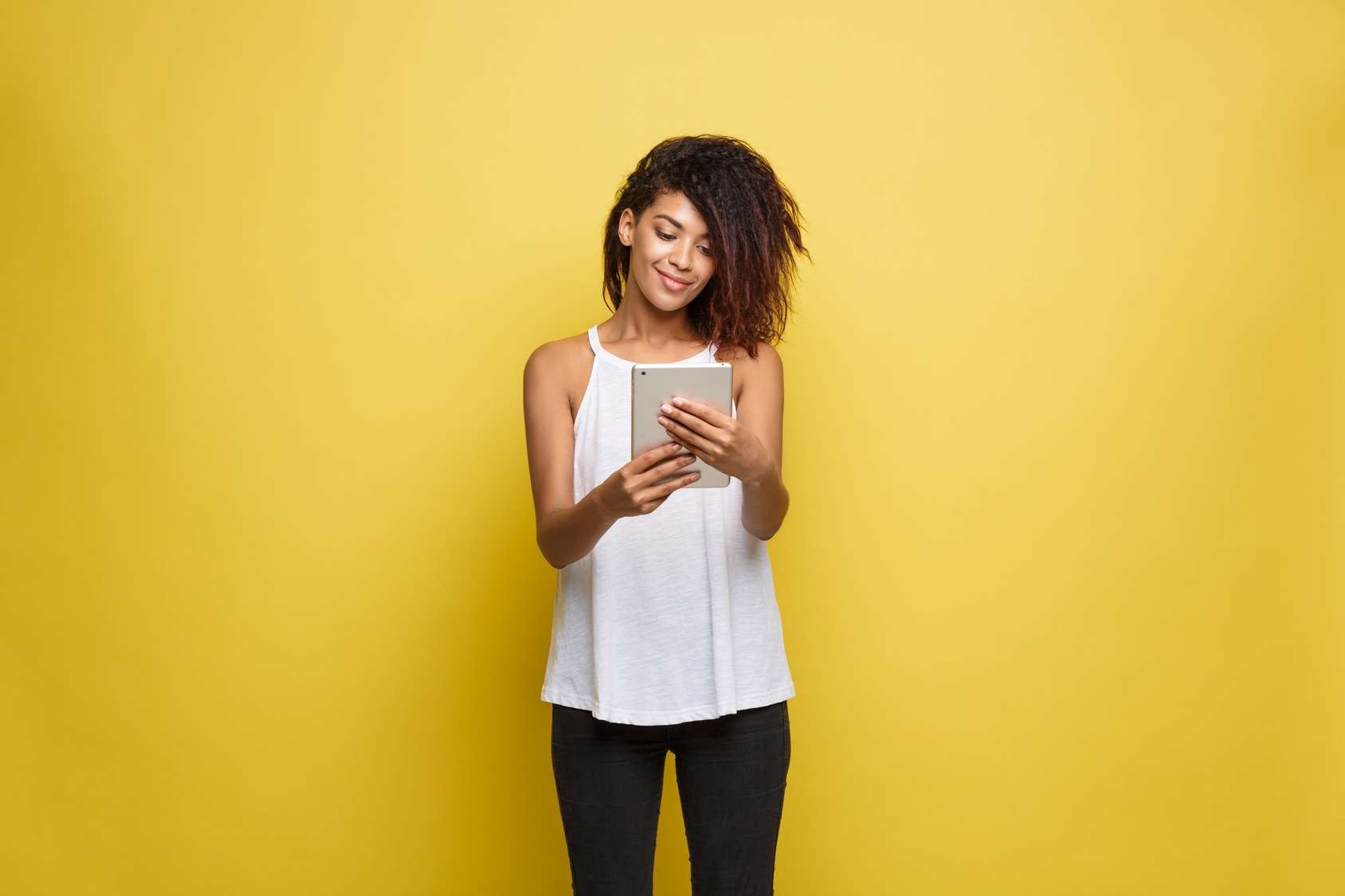 Three former Google employees have formed Spoke, a new artificial intelligence startup that promises to ‘make life easier for HR departments, IT workers and office managers everywhere,’ Inc. reports this week. The software will be able to answer employees’ basic inquiries across multiple channels via chatbot, based on information it learns about a given company. “For new employees, that could mean a searchable home for tax forms and employee handbooks,” writes Kevin J. Ryan. “For the whole staff, it could mean a bot that knows everything from the guest wi-fi password to how to input travel expenses to the company policy or rolling over sick days from year to year.” He reports the company will launch the software in March with 100 companies, ranging from nonprofits to tech startups. “The software is designed to be more than just a source of information; it also can handle facilities requests, such as meeting room and equipment reservations, and can pass requests on to office managers when necessary,” Ryan writes.

How has gender equality in the U.S. workforce progressed over the last three decades? William Scarborough analyzed U.S. Census data from 1980 and 2010 and derived three major trends. “Women’s representation in management is higher than it’s ever been,” he writes for Harvard Business Review, citing women obtained 2.6 million management positions of the 4.5 million created since 1980. However, the ‘not-so-good news’ according to Scarborough is the fact that the rise is accompanied by a large increase in the occupational gender segregation of managers. “In 1980 not a single management occupation was majority women. By 2010, however, we find that some occupations are female-dominated while others are male-dominated,” he writes. The bad news? Scarborough found the occupations where female managers were concentrated by 2010 were also those with the largest gender wage gaps. “I found that the shifts in managerial gender equality are extremely complicated — with progressive change in one measure coupled with backward tendencies in others,” he writes.

Millennials want VR in the workplace

Smart offices cannot come soon enough for millennials, argues Andrew Arnold in this Forbes Under30 blog post. He refers to the key findings of a 2016 study: Millennials believe workplace technology is far behind what they have in their homes and are more likely to quit a job that has sub-standard technology in the office. More than half (58 percent) of millennial workers prefer high-tech office perks, such as virtual reality (VR) and augmented reality (AR), as opposed to traditional offerings such as free snacks and ping pong tables. “But the biggest overall reason that millennials want AR/VR products in their professional lives is that they believe it will increase their productivity,” Arnold writes. Millennials want to use VR for training, collaboration, and developing and testing new ideas, according to the research. But more interestingly, Arnold points out that VR can help improve focus and privacy and provide meaningful recess time. “While AR/VR has been slow to move into the workplace, they are the future of businesses that intend to attract millennial talent. Millennials ‘get it.’ In the near future, they will be demanding it,” he writes.

According to the annual JP Morgan Chase Business Leaders Outlook report released last week, American business owners feel better than they have in years, but they are nervous about finding the skilled workers they need to grow as older workers retire. “Businesses of all sizes are concerned about the supply of qualified candidates: 45 percent of midsize business executives are extremely or very concerned about it, as are 31 percent of small business executives,” BusinessWire reports. On the up side, the report recorded some of the highest levels of optimism about the economy. Among midsize businesses, 69 percent are optimistic about the global economy, more than double last year’s number. Among small businesses, optimism about the global economy increased 10 points from the previous year, reaching 51 percent. Midsize businesses also indicated they are likely to boost spending on hiring and pay: Hiring of full-time personnel went up 7 points to 64 percent, and compensation went up to 76 percent, up 5 points from last year.