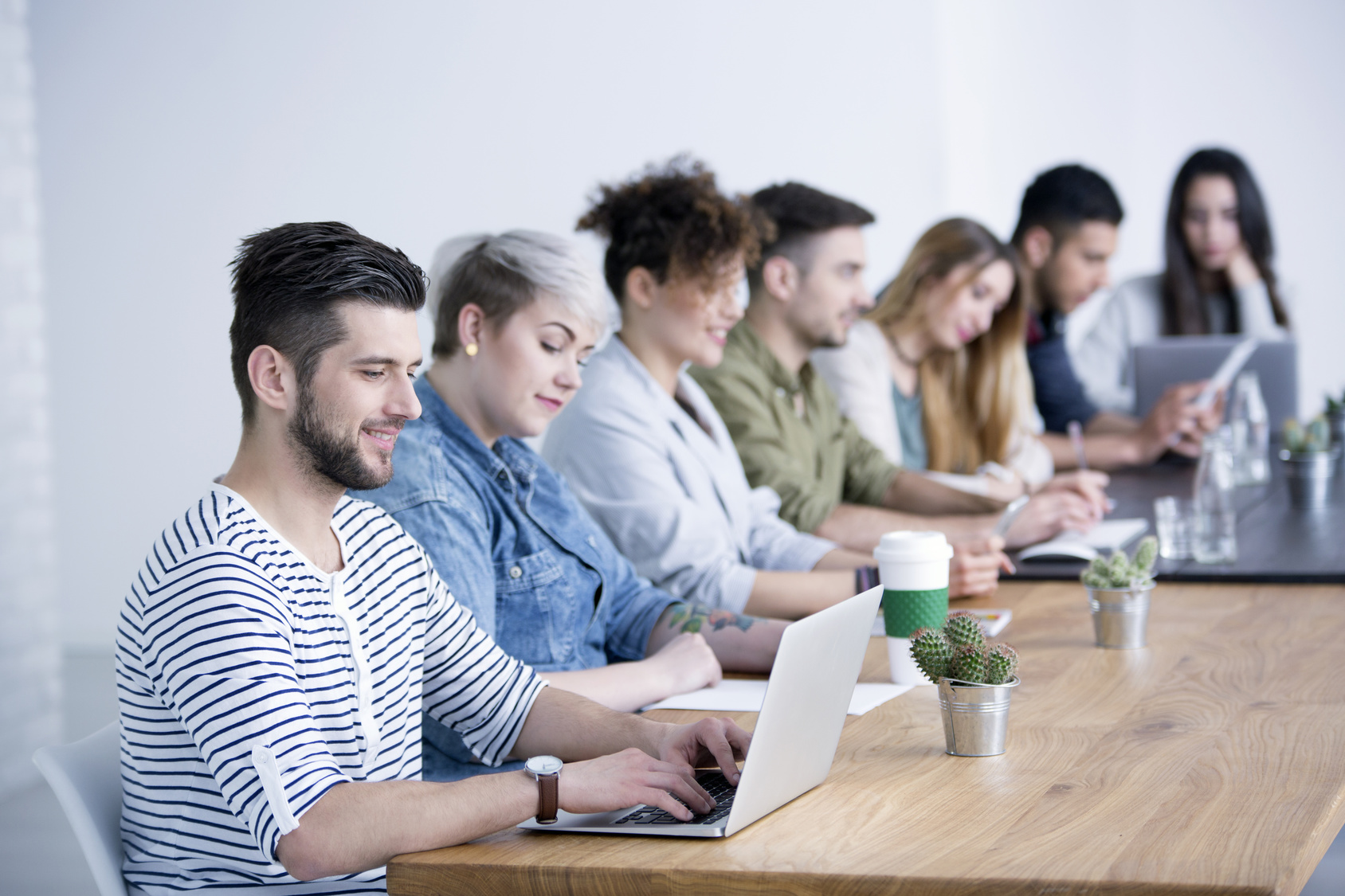 Every S&P 500 company has a woman on its board

Last week, Dallas-based Copart appointed Diane Morefield to its board of directors. The company had the last remaining all-male board on the S&P 500. According to a report by research firm Equilar, one in eight S&P 500 boards was all-male in 2012. Women now hold 27 percent of the board seats, a nearly 17 point jump from 2012. “Increased pressure from big investors like BlackRock, changing public sentiment in the #MeToo era and research linking board diversity to better financial performance have all spurred companies to recruit more women to their boards,” writes Ruth Umoh in Forbes. According to the Equilar report, the S&P 500 company with the highest percentage of female board members is the student loan service Naviant. Umoh argues that state legislation also played a role in the increased diversity. “In 2018, California became the first state to mandate that all publicly traded companies domiciled there have at least one woman on their board of directors by the end of 2019.” she writes. “Shortly after, New Jersey introduced a similar proposal that would require public companies with more than five directors to have at least three women on their board by 2021.”

Millennials work very differently than those older than them—even by a few years—and it’s up to those who manage them to create a company culture that suits all ages, argues Tamara Mellon. In an Inc. article, she shares five tips for successfully managing millennials: 1. Be flexible with office hours. 2. Know they are constantly connected. “Millennials are more likely to work off business hours,” she writes. “We communicate via email, Slack and Asana.” 3. Give regular status reports. 4. Give praise and recognition. 5. Create room for growth. “Millennials do not fear change, especially in the workplace,” Mellon writes. “They are interested in more dynamic, cross-functional roles that will allow them to grow into other areas of the business.

The best HR tech trend of the decade: the digital workplace

The modern digital workplace, where organizations and employees are shifting to virtual workspaces or managing tasks digitally, is the best HR tech trend of the decade, claims Sharon Lobo. “Digital workspaces are known to foster efficiency, and drive growth and innovation,” she writes in People Matters. “The most important benefit of the digital workplace is dissolving boundaries and creating open offices where communication barriers cease to exist.” She lists several factors to consider when building the digital toolbox of an organization. “Your digital strategy must always align with your organization’s values and mission,” Lobo writes. “Think about the holistic digital strategy where the entire organization can benefit from digitization.” She encourages leaders to analyze how technology-friendly their workforce is before implementing changes and to provide appropriate training. “Ensure that your employees have adequate resources to adapt to the new digital revolution at the workplace,” Lobo writes.

Is sustainability an insurer’s issue? American International Group (AIG) thinks so because it just created a brand new leadership position—chief sustainability officer—and named Jennifer Waldner to the role. This comes at the heels of AIG’s first Task Force on Climate-related Financial Closures report disclosing the company’s environmental, social and human capital initiatives. In her new role, Waldner is tasked with implementing AIG’s sustainability strategy and will lead a team to drive global initiatives. “The creation of a chief sustainability officer position reflects AIG’s ongoing commitment to sustainability as an insurer, investor, employer and corporate citizen, along with our efforts to take a thoughtful, coordinated approach across our global footprint,” AIG executive vice president and AIG Life Holdings vice-chair Thomas B. Leonardi said in a press release.

For more news on the insurance workforce, see our page here.