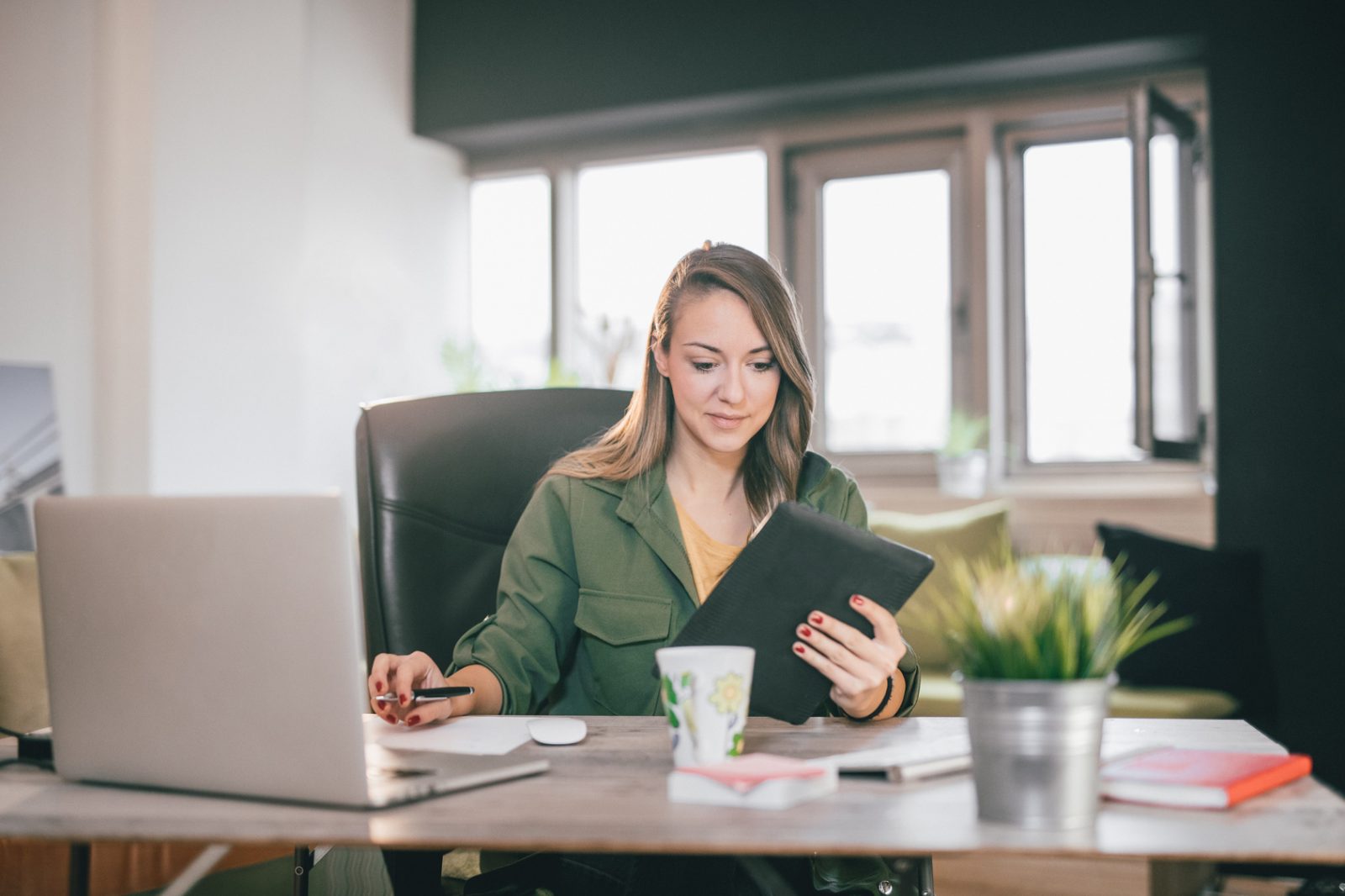 Is the gig economy a gender parity enabler? Or impediment?

However, there’s a dark side to the gig economy as well. It has the potential to amplify some of the issues inherent to gender disparity in the workplace. As I shared in my previous post, as more women enter the gig economy, financial services firms must pay attention to the potential gender parity impacts of this new workforce model. In this post, I’m going to focus on both the benefits the gig economy offers to women and the drawbacks for financial services organisations aiming to reach gender parity.

How women benefit from the gig economy

Women stand to gain in a number of ways, including:

As more companies come to understand the benefits of leveraging the gig economy, more women are likely to take advantage of the opportunities the gig economy presents.

The drawbacks of the gig economy that could hold women back

Despite the many advantages for women, gig work comes with drawbacks too. The lack of employee benefits and the need to earn as much as possible in an unpredictable work environment can lead to burnout from overwork. Not only that, without the benefits and protections full-time employer-based work affords, women are at risk of being pushed even further out of the workforce even though they’re working very hard. There is also the risk that corporations will offer gig opportunities to attract women into the workforce rather than create the flexibility these women want and need as part of the traditional work environment―a traditional environment often offers development and growth opportunities for women to progress in a way they may not be able to in the gig economy.

The gig economy also has the potential to reinforce traditional gender stereotypes. There is always the likelihood that in the absence of distinguishable differences in abilities and experience, hiring managers are likely to default to traditional stereotypes about women with respect to which jobs they should perform and how well they’re likely to do them.

The gig economy is growing. Indications are that women are participating at an increasing rate. Enterprises are turning to it to meet critical business needs. The challenge for financial services HR professionals in making the gig economy work for their organisations, and for women too, will be to make sure it enables rather than disables gender parity―that is, there cannot be a power imbalance between the individuals and the organisation. In my next post, I’ll share some guidelines for creating an inclusive and equitable gig economy workforce.

For more information on creating a strategy for the future workforce, please see Shaping the Adaptive Financial Services Workforce of the Future, and Liquid Workforce: Bank on “fluid” teams focused on results.

Next Post - Recommendations for combating the “bad guys” of cyber crime