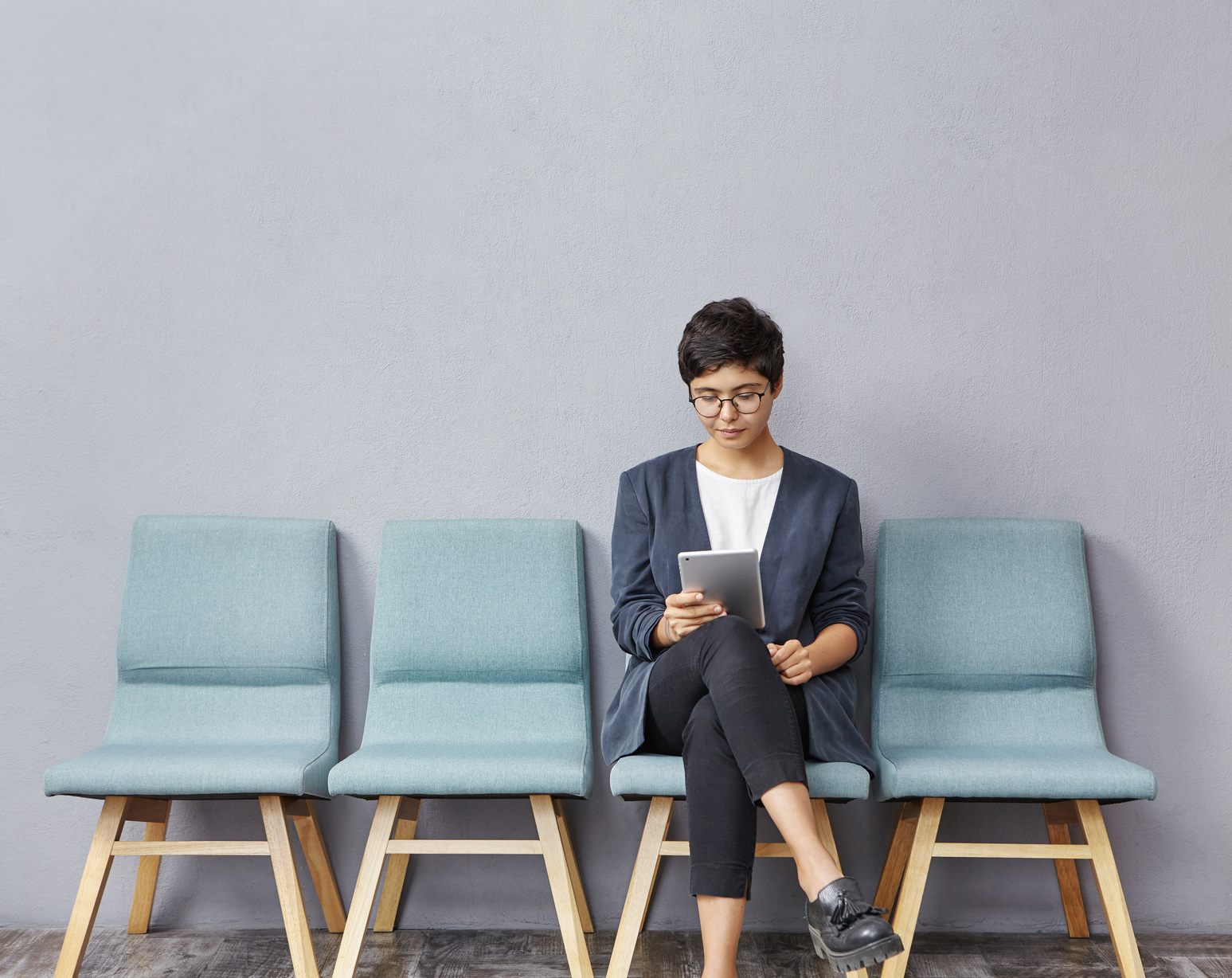 Insurance’s talent problem, and the future of workplace culture

According to a new study in the Journal of Management, female CEOs are dismissed at a much higher rate than male CEOs. Researchers from four U.S. universities looked at data from publicly traded companies between 2000 and 2014, including press releases and databases such as ExecuComp and BoardEx. They found that female CEOs were 45 percent more likely to be fired than their male counterparts. More interestingly, the gap was only evident at companies that were performing well, notes Fortune’s Kristen Bellstrom. “So, what’s going on? [The researchers] suggest that when a company is performing badly, the decision to fire the CEO is often clear-cut,” she writes. “But when it’s doing well, there is considerable ambiguity about the CEO’s leadership of the firm and no clear script for the board to follow. In that situation, board members are more likely to fall back on the gender stereotypes and decide that the female CEO doesn’t have the ‘leadership qualities’ needed to continue the company’s winning run.” Bellstrom admits this is bleak news, but believes it is worth studying. “Research like this sets us up to anticipate and perhaps influence those [ambiguous] moments and—most importantly—brings them to the attention of those whose bias has the power to wreck companies and careers,” she concludes.

In this in-depth article, authors Brian Klapper and Francois Kouroriez explore the talent problem that consumer-driven disruption has inflicted on the insurance industry. They believe the insurance industry has three main talent challenges: 1. Most top graduates from business schools don’t aspire to work for insurance companies. “The industry projects a dusty, 19th century image,” they write. “People tend to think of insurance as looking backward as opposed to looking forward; a necessary evil rather than a positive force.” 2. Insurers are having trouble attracting the digital natives who may better understand the changing needs and expectations of digitally inclined customers. 3. Many of the well-regarded training programs were eliminated in the 1990s and 2000s, resulting in the loss of the pipeline of talent that was being developed. How can insurers get over these hurdles? “At the top, the C-suite and the board must recognize that their businesses require different kinds of talent than before and that the people they are hiring want different things from their work lives than did previous employees. Moreover, companies must engage this new generation of talent in novel ways, such as presenting them with the chance to actively participate in the transformational programs that will define the insurers of the future,” the authors write.

How millennials are shaping workplace culture

As millennials become an even larger part of the workforce, they will inevitably influence and architect a new corporate culture, argues Jason Albanese in this Inc. blog post. Among the social issues they champion is a culture of empowerment through speaking out about sexism, discrimination and harassment. “While millennials are not the only voices contributing to these revelations, discussions and activism, they are a generation that seems collectively inspired to create change for the better,” he writes. Albanese also cites a Brookings Institution report from earlier in the year, which found that millennials were the most racially and ethnically diverse generation in American history with minorities making up 44 percent of a population of more than 75 million. “As members and advocates of this largely diverse population and with the largest representation in the U.S. workforce, millennials stand to forever change the face of business and politics and how the United States is viewed throughout the world,” he writes. Corporate social responsibility is another value millennials cherish. “Millennials, much like the rest of the population, can tell the difference between authentic and thoughtful representation of deeply rooted brand values and PR stunts,” Albanese writes. “Leveraging a diverse workforce to generate ideas that solve for social crisis is a solid start to building a brand that will resonate with generations to come.”

While artificial intelligence (AI) tools offer the promise of identifying top candidates in a fraction of the time it takes the recruiting staff to do so, the challenge of reducing human bias remains an issue. This ForbesInsights article outlines three strategies to confront the challenges head-on: 1. Check your recruiting process to remove any existing glitches before looking at AI as a blanket solution. 2. To check for bias, measure outcomes and conduct audits of hiring data and the underlying algorithms at least once a year. 3. Let the tools make you better by giving your recruiters a ‘decision equity index’ score to identify patterns in their decision-making and correct unconscious biases. “While AI can—and will—solve some problems in many companies’ pursuit of great talent, it is not a panacea. It should be a strategic complement to the human aspects of the process, including the one element that will likely always rest with people—deciding, or not, to make the hire,” the article concludes.

For more news on recruitment, see our page here.

Next Post - Banking in the gig-economy age, and leading boldly in 2019

Suggested Post - Banking in the gig-economy age, and leading boldly in 2019