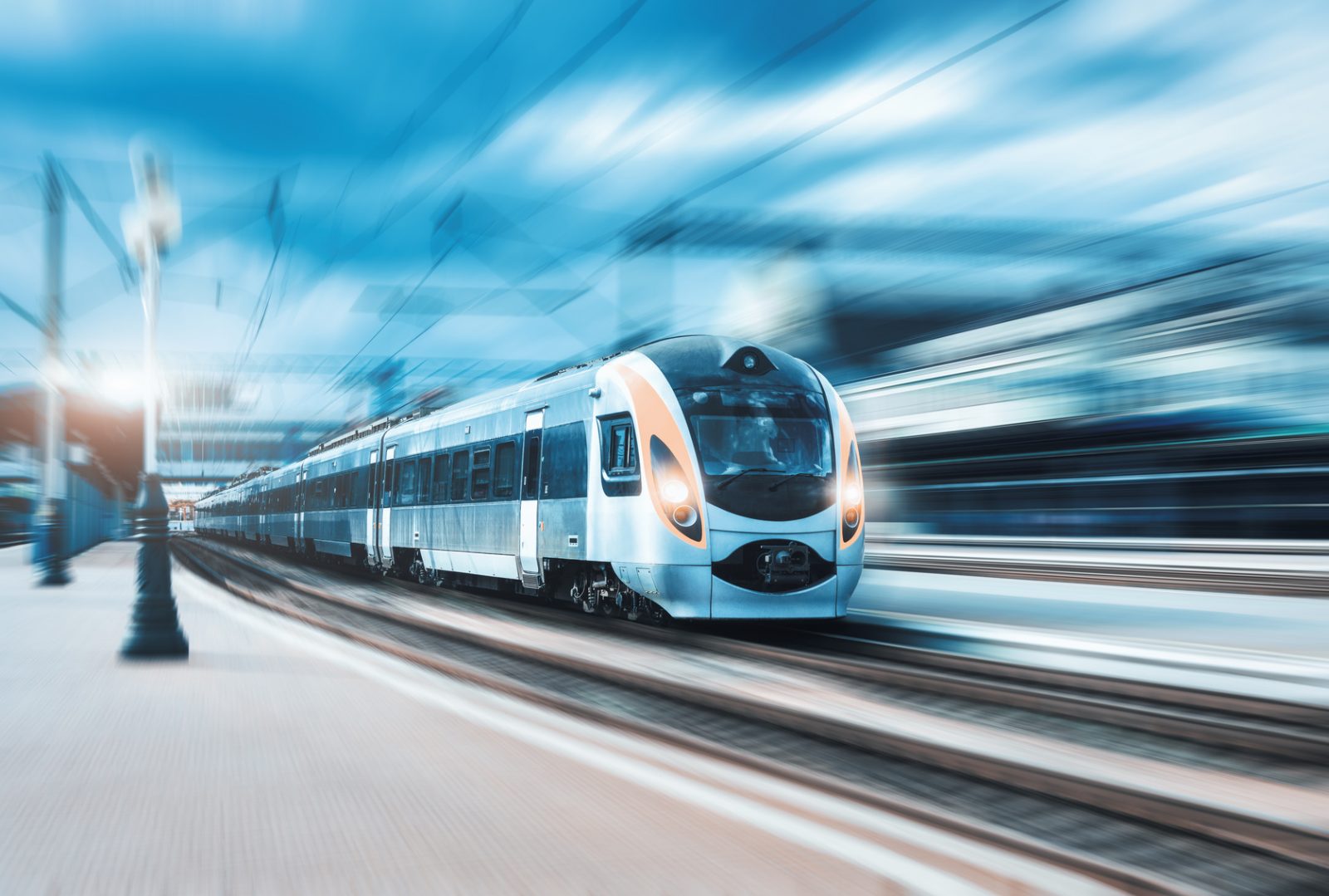 Poland’s Idea Bank has long prided itself on catering to entrepreneurs. Over the years it has launched many initiatives meet their needs. Last year, the bank analyzed its customer data and noticed an opportunity.

Idea Bank knew that business travel was core to the activities of the majority of the business owners it worked with. Idea Bank also knew that 60 percent of the entrepreneurs it worked with did not have regular offices, with many running their businesses from their apartments.

So what would happen if Idea Bank provided mobile office space for travelling entrepreneurs?

Idea Hub Express is the answer to that question. Launched in spring 2017, the program turns train carriages into office space for entrepreneurs. Each converted carriage offers office equipment, tables, a cafeteria, and an Idea Bank branch. The carriages are open to all passengers, though Idea Bank customers have priority on available seats.

Detailed statistics on the popularity of Idea Hub Express weren’t available at the time of the Efma-Accenture 2017 Distribution & Marketing Innovation Awards, but if the program resembles its non-mobile predecessor, it should be a smashing success. The original Idea Hub provides traditional office space in eight of Poland’s cities. The conference rooms it provides are booked at 90 percent capacity, while its co-working space operates around 80 percent capacity.

“It’s the first banking branch on tracks,” said Katarzyna Siwek, Idea Bank’s head of communications, at the award ceremony in Rome. “Media interest was so huge that over 40 million unique users have learned about the project.”