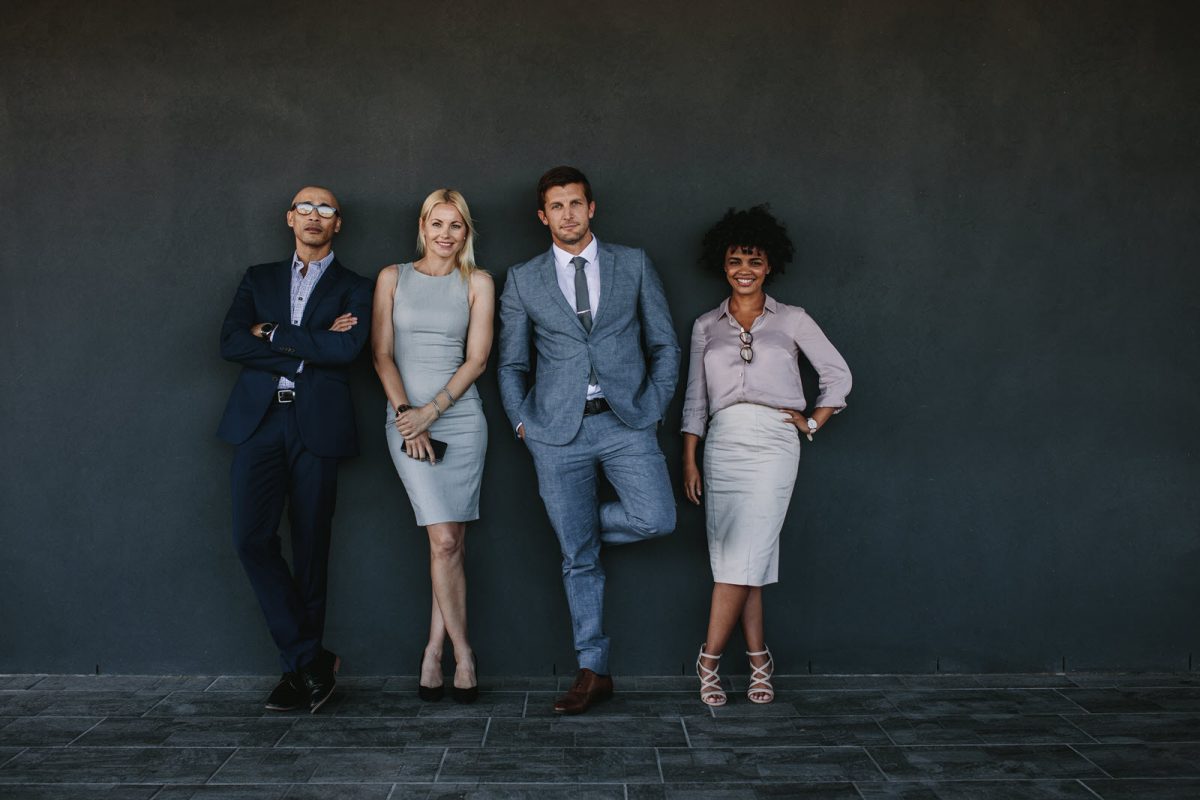 How to fix a toxic culture, and gender equality at the top

The need for skilled IT workers continues to be a challenge, and it’s time for organizations to upskill their existing workforce to keep pace with technology, argues Bethany Mily. “Many organizations likely employ people who would like to upgrade their skill set in order to climb the ladder, and there is an opportunity to leverage their interest in tech skill to fill talent gaps from within and drive the business,” she writes in Training. Mily cites the findings of two surveys. One found that 60 percent of U.S. employers are facing tech vacancies lasting 12 weeks or longer, costing organizations more than $800,000 annually. Another showed that 84 percent of workers believe they have been affected by the skills gap. She recommends companies upskill their own staff with either online courses or in-class training programs. “Trainees aren’t just learning how to code,” she notes. “Organizations are training/investing in the future leaders in their companies and these managers are going to require more than just tech skills.” Mily believes it is also important to teach employees to hone soft skills such as creativity, problem solving and communication. “Having a well-rounded employee who is able to find creative ways around problems and communicate effectively is an added incentive,” she writes.

‘The Marshall Plan’ to fix a company culture in crisis

The story of the Dallas Mavericks transforming its company culture in less than two years is a perfect case study of how to fix a culture in crisis, claims Scott Mautz. In 2018, Sports Illustrated reported on the team’s culture of misogyny and sexual harassment, after which its owner Mark Cuban took full responsibility and moved to fix the problem. “Shortly after the SI story first broke, Cuban hired former AT&T chief diversity officer Cynthia Marshall, whom he named CEO, and whom he profusely praises and gives credit to for the turnaround,” Mautz writes in Inc. Marshall’s 100-day plan to clean up the organization had the lofty goal of “becoming the standard, leading the way in inclusion and diversity.” Among other things, she and Cuban overhauled the team’s workforce, taking it from having no business-side employees who were women or people of color to 50 percent women and 43 percent people of color; implemented a 25 percent increase in overall staff size; created an ethics and compliance office; established an employee-complaint process; and made unconscious bias training a requirement. “I’ve had to come in and turn around a toxic environment before, and I can tell you that fast and obvious action is required to show you’re taking it seriously,” Mautz writes. “You need to institute real change quickly, not just window-dressing changes, and you have to aggressively set goals that will position the environment as the polar opposite of what it has been.”

As turnover rates remain high, banks are offering 10 percent more pay to attract talent, according to a new survey. The 2019 Bank Compensation and Benefits survey by Crowe found that 20 percent of banks reported a pay strategy of being more than 10 percent above market levels, a figure that has more than doubled from six years ago. Over the past six years, the turnover rates for both non–officer and officer positions have more than doubled (now at 23.5 percent and 7.5 percent), according to the survey. “As turnover rates increase, and younger generations demand more competitive wages from their employers, banks have little choice but to offer more compensation to attract potential new hires,” notes the editorial staff in an article in HR Daily Advisor. However, the survey also delivered some positive news regarding gender pay gap differences: 21.5 percent of the banks surveyed reported performing gender pay gap analysis, 19.7 percent of them said they made necessary adjustments during salary review, and 9.9 percent are attempting to increase transparency with staff.

It takes a professional village to reach gender equality

At American Banker’s annual gala recognizing the most powerful women in banking and finance, the magazine’s Laura Alix observed that the consistent theme was the need for more allies in the fight for gender equality. “Several speakers gave credit to the mentors who had helped them rise in executive ranks,” she wrote. “They emphasized that goals like gender parity cannot be achieved unless they can embrace that role for others, assisting the next generation of women leaders while also enlisting additional allies.” Bank of America’s Cathy Bessant, who was the most powerful women in banking for the third consecutive year, gave credit to Barbara Desoer, the former CEO of Citibank and the recipient of this year’s lifetime achievement award, for being willing to offer direct guidance that had a significant impact on her career, and said everyone needs that kind of a “village” which can foster growth. “Everyone needs a village—men and women,” Bessant said. “And it’s not as simple as a personal village. We’ve got to have personal and professional villages. The role of all of you in your professional villages has got to be to tell people that which they must hear.”

For more news on gender equality in the workforce, see our page here.

Next Post - AI creates new job trends, and vulnerability in the workplace