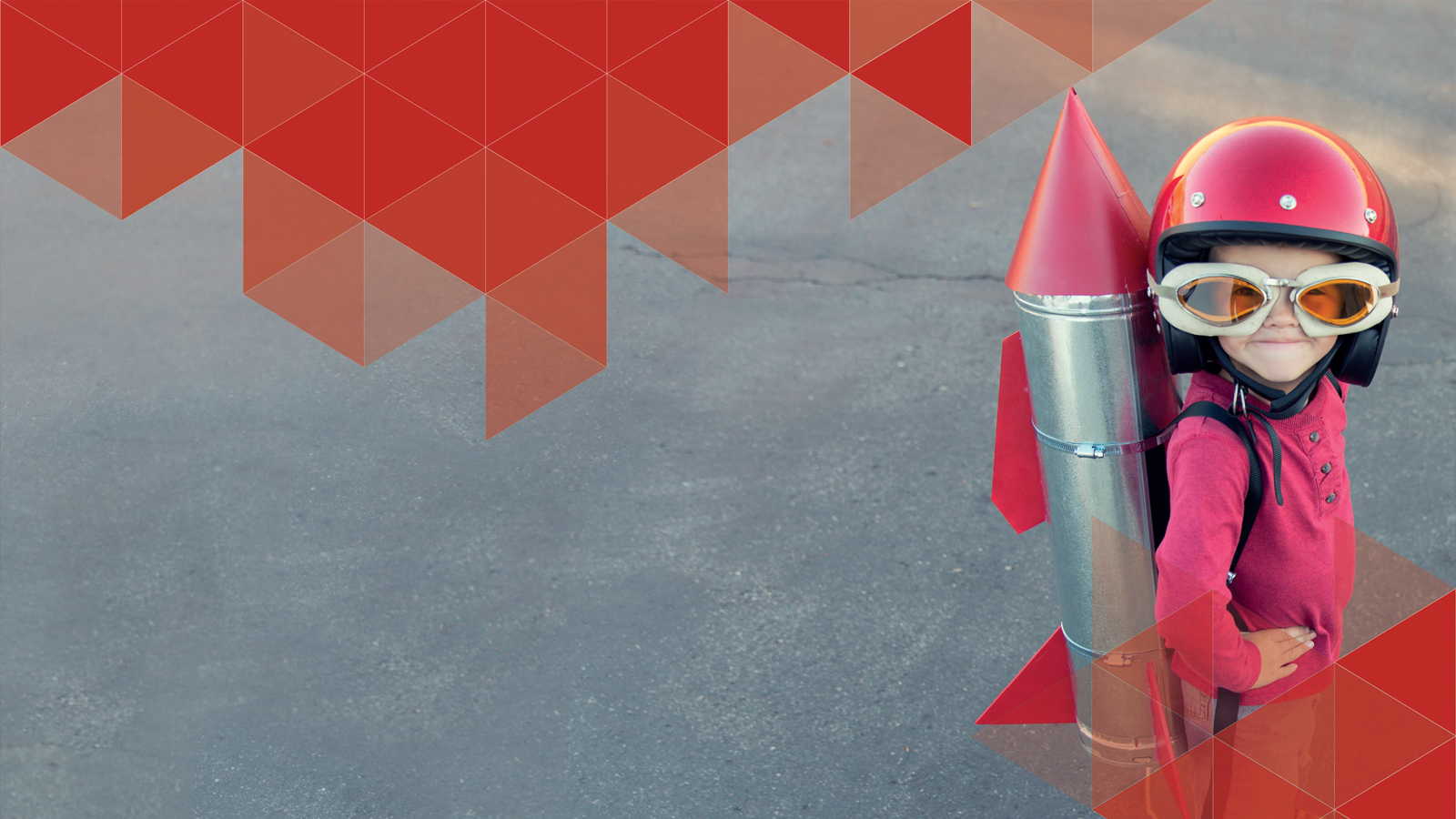 The Efma-Accenture Distribution and Marketing Innovation Awards give the industry the opportunity to evaluate and celebrate the most interesting and disruptive banking innovations. As we begin to prepare for the 2017 awards later this year, we’re looking back on the winners from last year.

Making international payments can be slow and expensive. Dealing with different regulatory agencies and international partners can make innovating in this space a challenge. That’s what makes Santander’s International Payments app exciting and impressive.

At the time of award, the app had gone from idea to an iOS pilot in a just a few months.Users can transfer between £10 and £10,000, and payments can be made from British pounds to Euros and U.S. dollars. Santander developed it with a flexible architecture to make future applications of blockchain faster. That could lead to more exciting new innovations.

For making international payments less cumbersome and charting the course for other innovations, Santander won the 2016 Efma-Accenture Distribution & Marketing Award for Payments and Wallets.

Come back when I’ll go over another winner from the 2016 awards. In the meantime, learn more about last year’s winners.