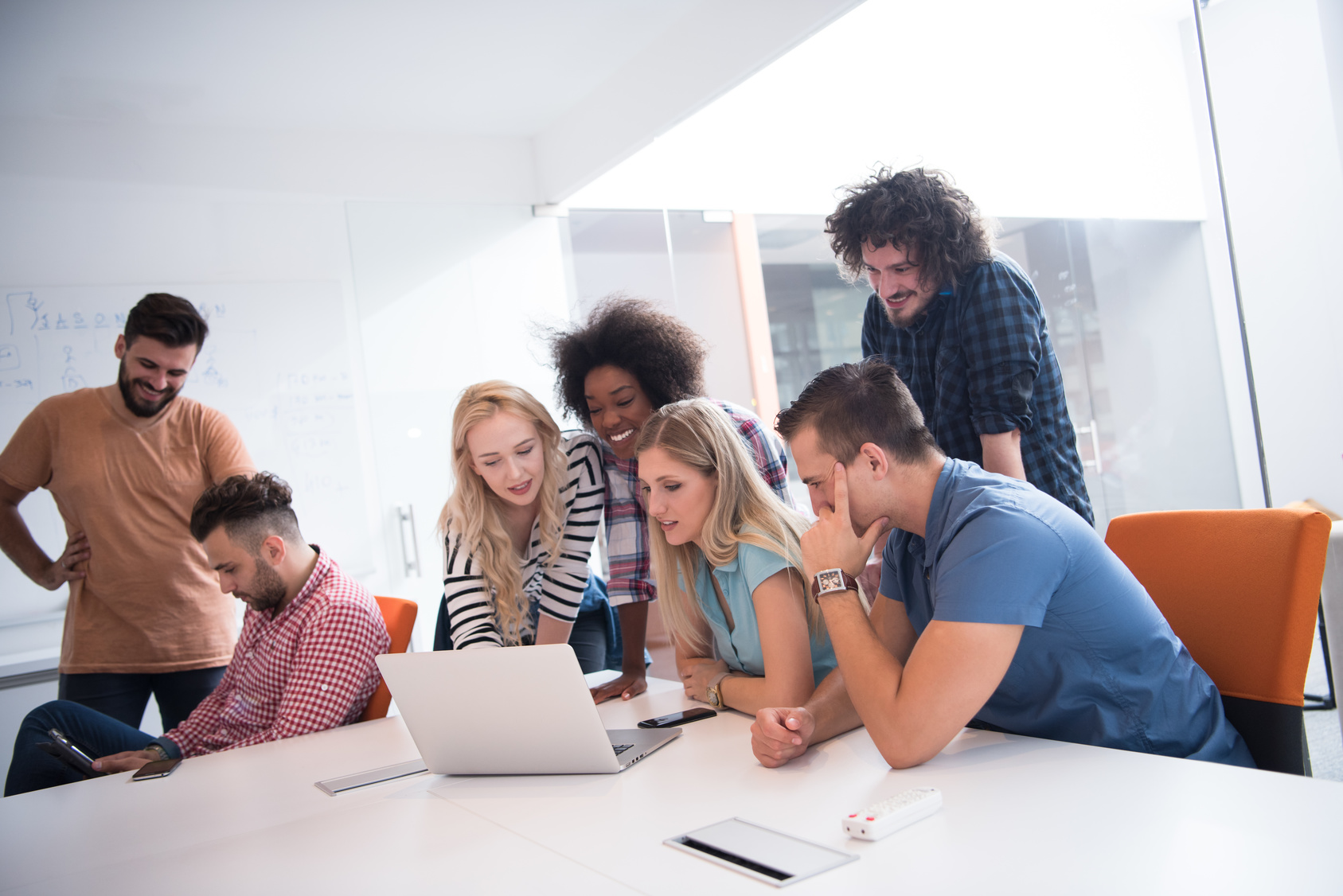 According to Benoit Coeure, a European Central Bank (ECB) Executive Board member, both the ECB and its member banks need more women in leadership positions. Just one of the six policy makers on the current Executive Board—which is appointed by European-area governments—is female and since its establishment in 1998, only three women have served on the board. “The imbalance has long been an embarrassment even in the male-dominated world of central banks,” Bloomberg reports. Of the 19 central banks that make up the ECB’s governing council, only one institution in the region—in Cyprus—is led by a woman. “Our profession increasingly struggles with a lack of diversity—something that may also affect public acceptance and, hence, trust,” Coeure said at a recent bank conference. “The measures to increase the number of female managers can help address the problem closer to its root—and it will make us a better central bank.”

For this Inc. piece, Natalie Nixon interviewed six leaders with diverse styles on what it takes for a leader to affect change. She summarizes their perspectives: 1. Vision transfer—leaders need to dream big and transfer that vision to the entire workforce. 2. Trust factor—great leaders affect change by taking responsibility for their actions and learning from the lessons to grow and thrive. 3. Mind the gap—listen to people and demand divergent perspectives and voices. 4. Handle culture with care—enabling a safe and nurturing culture is the essence of leadership. 5. Co-create and celebrate success—create multi-disciplinary teams and make sure every little change is celebrated. 6. Express change as a narrative—allow everyone in the company to find his or her place in the narrative. “Live the change. Too often I see leadership saying the organization needs to change, but somehow they believe it is everyone else, except for them. That doesn’t work. Make sure that what you as a leader do differently is really visible,” says Maaike Doyer, Business Models Inc.’s CFO.

Global workforce growth is set for a slowdown

Economists predict global population growth will slow over the next few decades, which could translate to a fall in worldwide output, Business Insider Australia reported last week. “Slowing population growth and population ageing will weigh heavily on economic growth in the coming decade or two,” said Andrew Kenningham, chief global economist at Capital Economics. “These forces will be only partly offset by increased participation in the workforce by women and older people.” But other analysts argue that artificial intelligence and robotics have the power to offset the negative effects of workers ageing out of the workforce. “Countries and US labor markets undergoing more major demographic change have invested significantly more in new robotic and other automation technologies,” wrote Daron Acemoglu of MIT and Pascual Restrepo of Boston University in a recent study.

How to onboard new hires the right way

In this blog post for themuse, Meghan E. Butler points to five fixes to avoid common mistakes that many managers make when hiring a new team member. 1. Prepare your team for their new co-worker by inviting them in to meet the candidates and making them a part of the decision-making process. 2. Define the boss-direct-report dynamic by hosting a welcome meeting to spell out the working relationship. 3. Set clear expectations of performance by scheduling weekly check-ins and providing regular feedback. 4. Acknowledge and plan for a learning curve by spending alone time with the new team member over the course of their first few weeks on the job. 5. Train them on the company etiquette by introducing them to the overall culture and filling them in on nuances they may not get from the employee manual. “Neglecting these steps will lead to a failure for the new employee, or for you as their boss,” Butler writes. “Just think how great it will feel to help a new employee grow into a star—all because of you!”