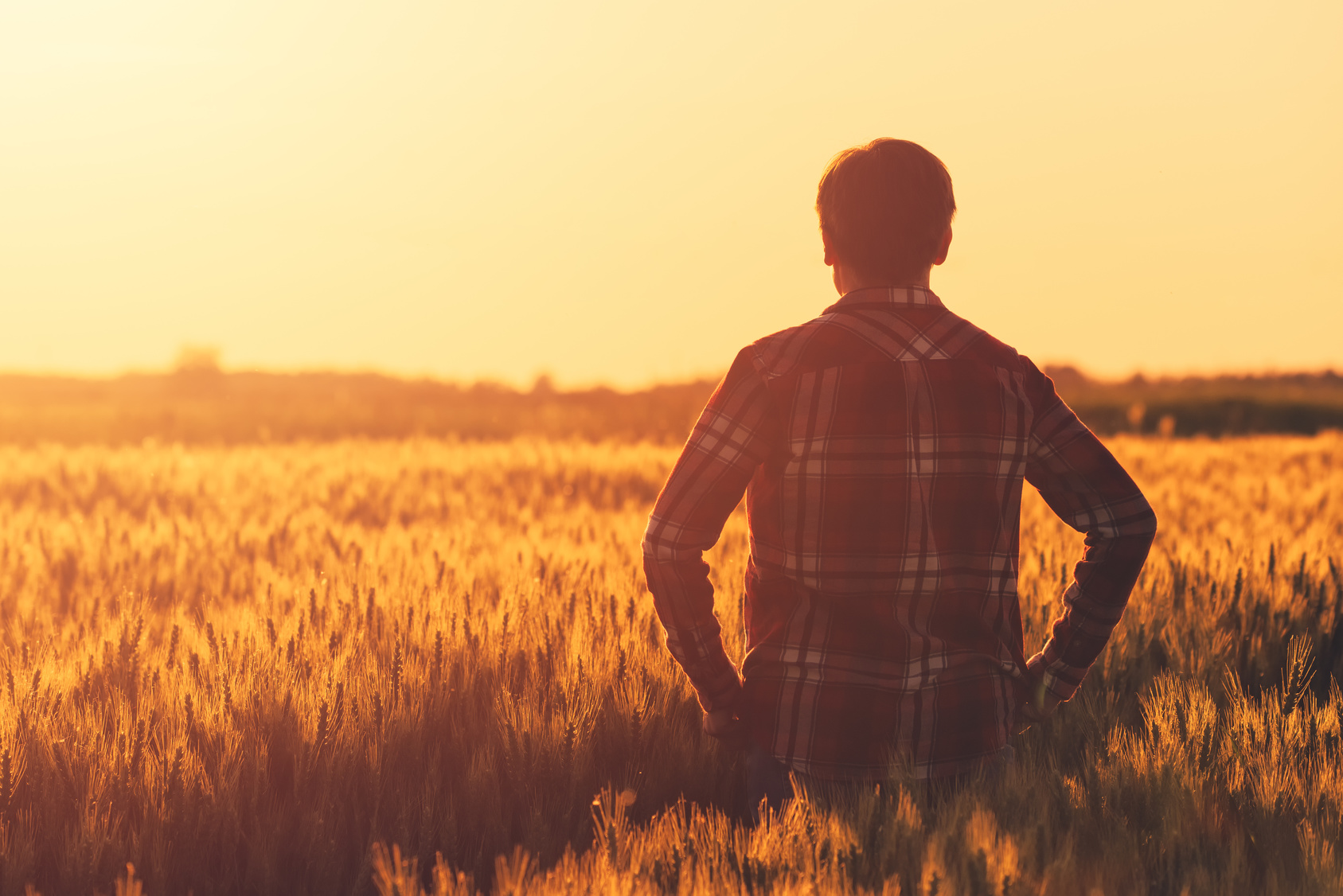 Wherever it operates, banking speaks the language of numbers: interest rates, down payments, funds transfers and so on. This can make it easy to think that banking is all about numbers. Of course, that’s wrong. Banking is about people, about making their goals more achievable, about putting their dreams within reach, about helping them to sleep easier at night. Sometimes that can be hard to see.

That is why the 2017 Efma-Accenture Distribution & Marketing Innovation (DMI) Award for Best New Product or Service went to DenizBank’s augmented agricultural banking app.

DenizBank is based in Turkey, where 10 percent of the national GDP comes from agriculture and 80 percent of farms are run by small businesses. Helping independent farmers weather the ups and downs of business has been a priority for DenizBank for years. In 2003, they launched a new kind of payment card for farmers that charges no interest on purchases made between the planting season and the harvesting season.

Last year, DenizBank’s efforts in this area reached a new level with its agricultural smartphone app. The app has a simple goal: provide real-time, customized insights to farmers at the exact moment they need it. The app connects users directly to DenizBank’s agricultural experts. Users can ask questions and send along photos or videos of their crops. DenizBank’s experts then conduct research to answer the user’s specific question and forward their findings.

The app also connects users with other sources of useful information, including current crop prices, weather forecasts and tips from other farmers. The app also acts as a rental platform for equipment, so farmers can rent out their tractors when they are not in use, or rent a tractor themselves.

The app is free to use for any farmer, whether they are a DenizBank customer or not. This is part of DenizBank’s innovation strategy.

“Innovation should be done for the public,” said DenizBank’s Gurhan Cam at the DMI awards ceremony in Rome. “That’s why, with the ecosystem banking approach of DenizBank, we’re creating innovation not only for DenizBank customers but all other public people, including other bank customers, non-banks and so on.”

The app has met with success since its launch, picking up over 100,000 users in its first year and lowering the cost of customer acquisition for DenizBank, finding a win-win for farmers and bankers.

To learn more about DenizBank’s agricultural app, watch this video.

Next time, we’ll look at the winner of the Big Data, Analytics & AI Award.