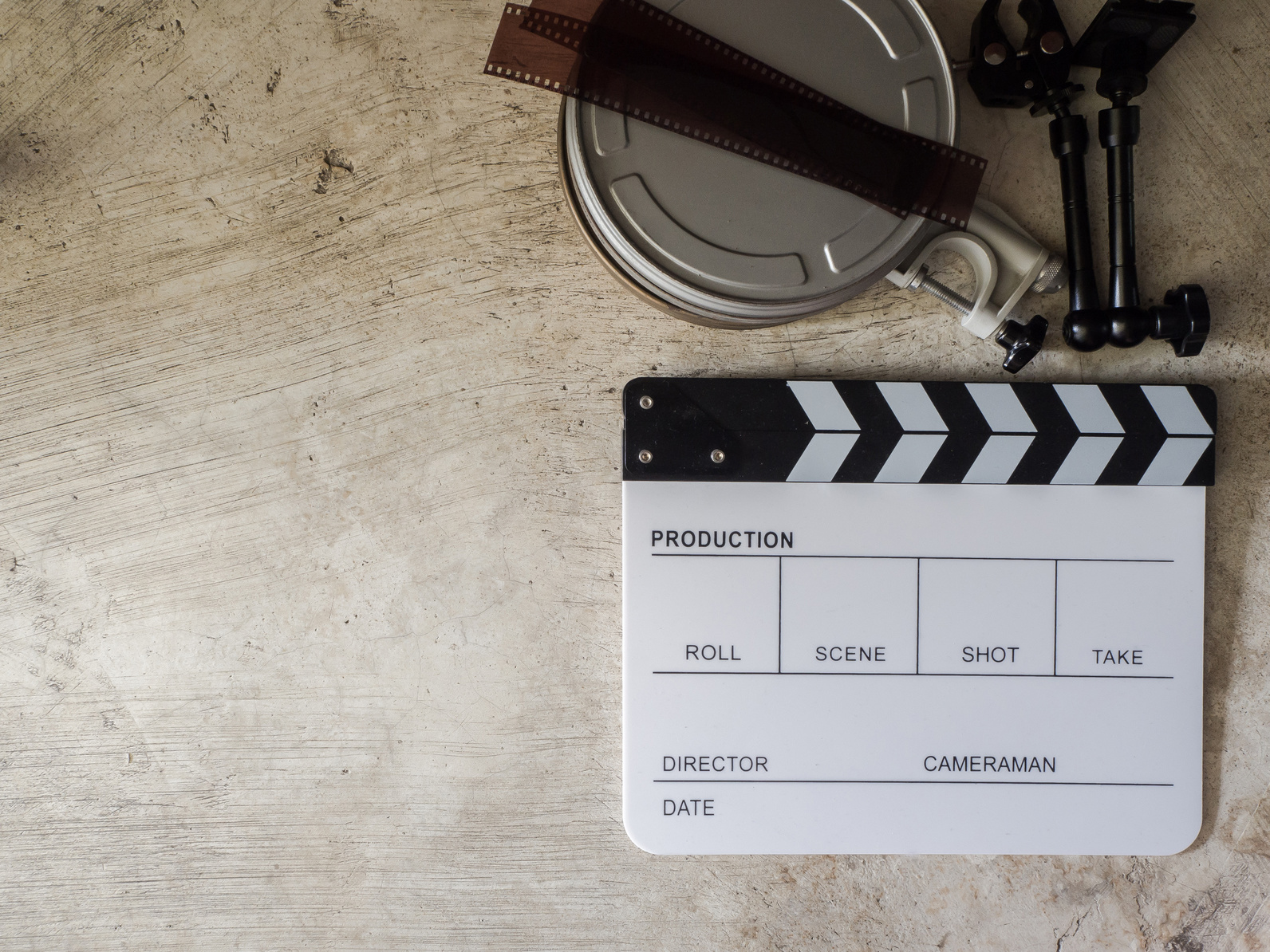 Thanks to the digital revolution, there is more media consumed right now than at any other point in human history. Smartphones, the internet, social media, streaming services, and many other technological developments have grown per capita media consumption to astonishing heights.

This creates tremendous opportunities for banks. It also creates a tremendous challenge. Amid such a clamor, how can a bank make its message heard?

Last year, Singapore’s DBS Bank hit upon an answer to this question when it launched SPARKS.

SPARKS is a series of online videos dramatizing the work of a group of bankers at DBS. Inspired by true stories, the videos show how DBS team members are willing to challenge the status quo and go the extra mile to meet customer needs. The videos are professionally written, acted, produced, and edited.

Just as important is a smart distribution strategy. DBS carefully selected the online distribution channels where its customers spent the most time, to maximize the reach of SPARKS and find the biggest audience possible.

The plan, according to Karen Ngui, a managing director for DBS who represented the bank at last year’s Distribution & Marketing Innovation (DMI) Awards in Rome, was to drive conversation among customers.

“As far as branding goes nowadays, it’s no longer about what organizations say about themselves,” Ngui said at the Awards. “It’s more about what they do for others, for their customers, what we do for our colleagues, and what they in turn say about us.”

SPARKS aimed to inspire that conversation by bringing the work of DBS employees to life.

It worked. The shows have attracted over 100 million views since their launch and more than 11 million digital engagements across DBS’s target markets of Singapore, Hong Kong, Taiwan, Indonesia, and China.

Ngui thinks the success of SPARKS is due to the way it combines one of our very oldest traditions, storytelling, with some of our newest tools like social media.

“I think authenticity is very important,” Ngui said at the awards ceremony. “As much as we talk about technology and digitalization, I think that’s just an enabler that lets us reach out and engage with more people.”

The shows undeniably did just that.

To learn more about DBS and SPARKS, watch the video below.