Looking across the global banking industry, there are a handful of pioneering innovators who stand out for the consistent quality and vibrancy of their innovation initiatives across many areas of their business. It’s this select group of institutions that the Global Innovator category of the Banking Innovation Awards—run jointly by Accenture and Efma—has been created to showcase.

This overall award recognizes the player who has been most successful in turning its innovation commitment and vision into reality, by developing innovative projects in different areas to transform its business model on a continuing basis. The award’s wider remit is reflected by the fact that—unlike the seven segment-specific awards—it requires a dedicated application and is independently adjudicated by the judging panel.

So, who won this year? Amid a fantastically high-quality field of 12 leading global banking innovators nominated for the Global Innovator award, this year’s winner was DBS Bank of Singapore, for several innovative initiatives and products in the past year. It’s the first bank to concurrently hold the “World’s Best Bank” title from Euromoney, Global Finance and The Banker—a clear reflection of its leadership in digitalization and innovation.

A drill-down into DBS’s innovation agenda reveals it is driven by three principles. First, being digital to the core, like a tech company—including having more than 80 percent of its open systems cloud-ready. Second, embedding themselves in the customer’s journey and everyday life, through industry partnerships and APIs. And third, creating a 27,000-person start-up culture that encourages entrepreneurialism.

Among DBS’s many innovation initiatives during the year, four especially caught the eyes of the judges:

Overall, DBS’s institution-wide embracing of digitalization has embedded innovation throughout its business—making this award richly deserved.

The Silver award for Global Innovator went to Santander of Spain, while Bronze was awarded to another Spanish bank, CaixaBank.

This concludes my look back at the winners of the Efma-Accenture Banking Innovation Awards. I am excited to see how banks are striving to build creative solutions to address their customer’s needs, and I look forward to seeing how the prize winners will build on their achievements in the coming months. 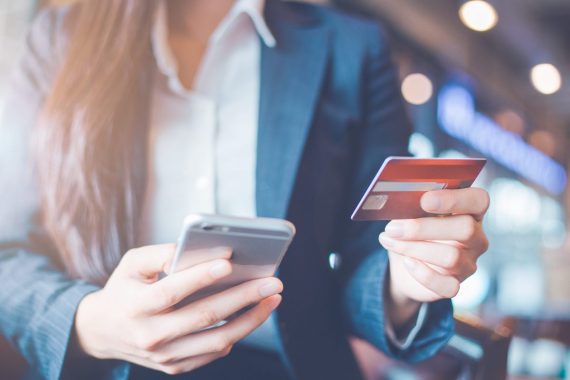