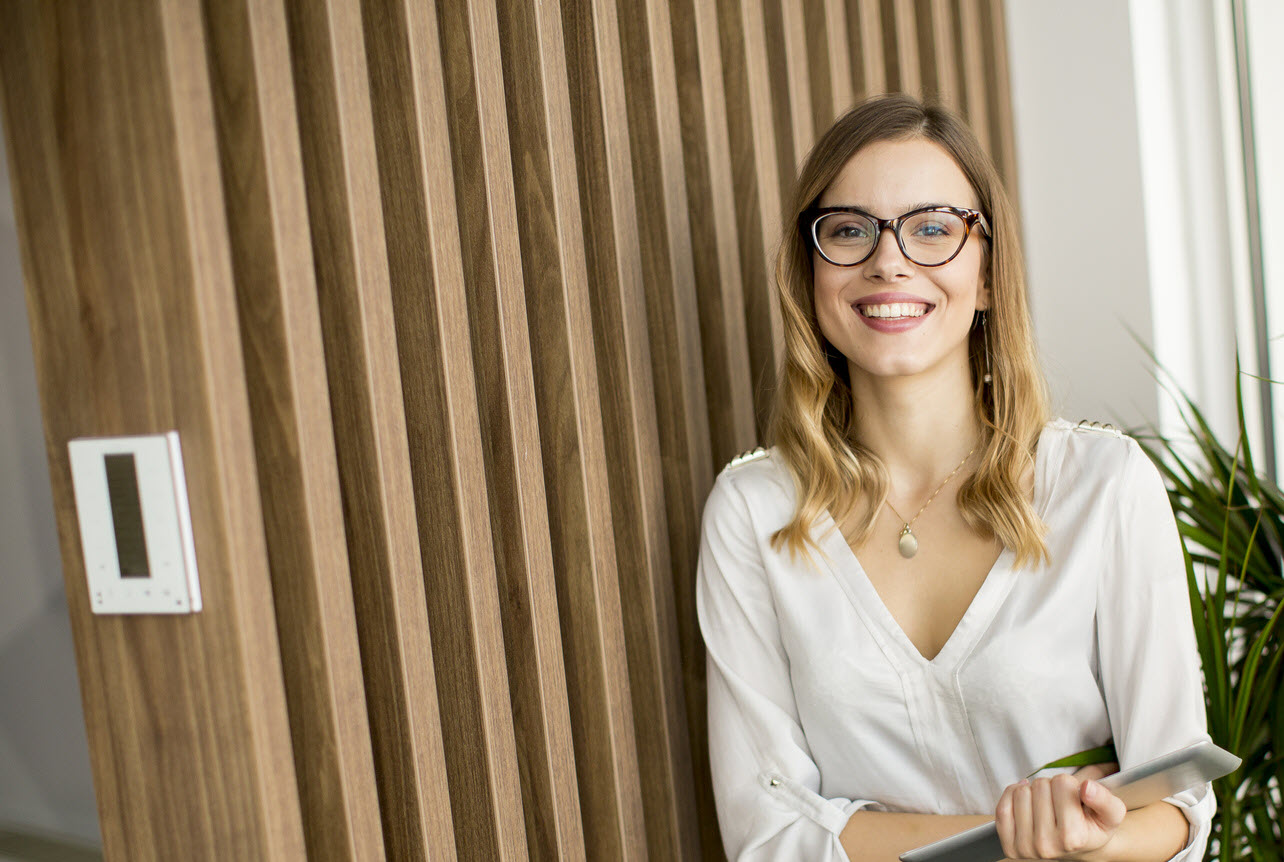 The importance of humility in leaders

According to Ryne Sherman, chief science officer at Hogan Assessments, while charismatic CEOs drive up stock prices and generate excitement among shareholders, the most effective leaders are those who have humility. Sherman’s audit of Indeed.com job listings unearthed more than 200,000 jobs stating charisma as a must-have trait, whereas fewer than 4,000 listings mentioned humility. “There’s a myth that the most effective leaders have charisma, and the data suggest that it isn’t true,” he says. Sherman cites research published in the Journal of Personality and Social Psychology, based on three studies of 800 business leaders from around the globe and approximately 7,500 of their superiors, peers and direct reports. The research revealed that, as charisma increased, so did perceived leadership effectiveness, but only until charisma reached the 60th percentile—any higher and perceived effectiveness decreased. “Humble leaders empower their teams to be successful, which leads to less turnover and absenteeism and reduces counterproductive behaviors, such as sabotaging their team,” Sherman says. “Additionally, employees working for humble leaders are more engaged and don’t mind spending free time on work, which significantly increases an organization’s productivity.”

As more banks roll out state-of-the-art branch prototypes with cutting-edge layouts and new digital technologies, it’s the teams of employees that influence their initial and long-term success, argues Dave Martin in this American Banker opinion piece. “The new designs may be brilliant. The new technologies may be brilliant, even transformational, and yet without informed and engaged teams, these branches tend to be less than brilliant or transformational in their performance,” he writes. Martin shares an anecdote about a “cashless” branch that was initially a failure due to the lack of enthusiasm of the staff about the self-service technologies the branch offered. After a new manager was allowed to make the necessary team changes, the location became a top performer within six months. “Instead of apologizing to customers for the new technology, the team enthusiastically showed people how these changes were going to make their banking experiences easier and more rewarding,” Martin writes. “There is no denying that the design, placement, technology and staffing models of our branches are changing. I would argue, however, that what is not changing is the central role our best employees will play in growing customer relationships and driving our branches’ success.”

“Millennials are pushing companies to evolve, and that can be good for the well-being of everyone. It seems like millennials have greater culture mindfulness and a desire to shape it. Millennials have helped to advance the concept of an ‘ideal’ work environment to an expectation of an excellent workplace culture,” writes Alan Kohll in this Forbes Leadership Strategy article. He cites three things millennials ask of a company culture, that benefit every generation’s well-being. 1. A flexible environment. Flexibility has been shown to reduce stress, boost mental well-being and encourage productivity. 2. A sense of community. Community involvement provides a sense of belonging and social connectedness. Strong social connections improve physical health and psychological well-being. 3. Personal development. This is a vital part of an individual’s growth, and learning new things can make us happier. “By 2020, nearly half of the workforce will consist of millennials. Millennials will continue to transform work culture as baby boomers retire and rather than see it as a negative, it’s time for organizations to embrace the positive things this generation is bringing to the workplace,” Kohll concludes.

Preparing for the automated future of work

According to a new report from the World Economic Forum (WEF), some 133 million jobs could be created globally over the next decade compared to 75 million that could disappear with the rise of automation. The WEF report cites white-collar roles such as data entry, accounting and payroll services among the top 10 declining jobs by 2022. “In the wake of this, the current workforce needs to take personal responsibility for one’s own lifelong learning and career development. It is also clear that many will need to be supported through periods of job transition and upskilling by both governments and employers,” writes Daniel Ionescu in The Lincolnite. “More importantly, future generations must be prepared for the automated world of work.” The WEF predicts the skills required to perform jobs will shift significantly by 2022. The future skills equation will include analytical thinking, technology design, critical thinking and complex problem-solving. “If one thing is clear, it is that lifelong learning is becoming an economic imperative,” Ionescu writes.