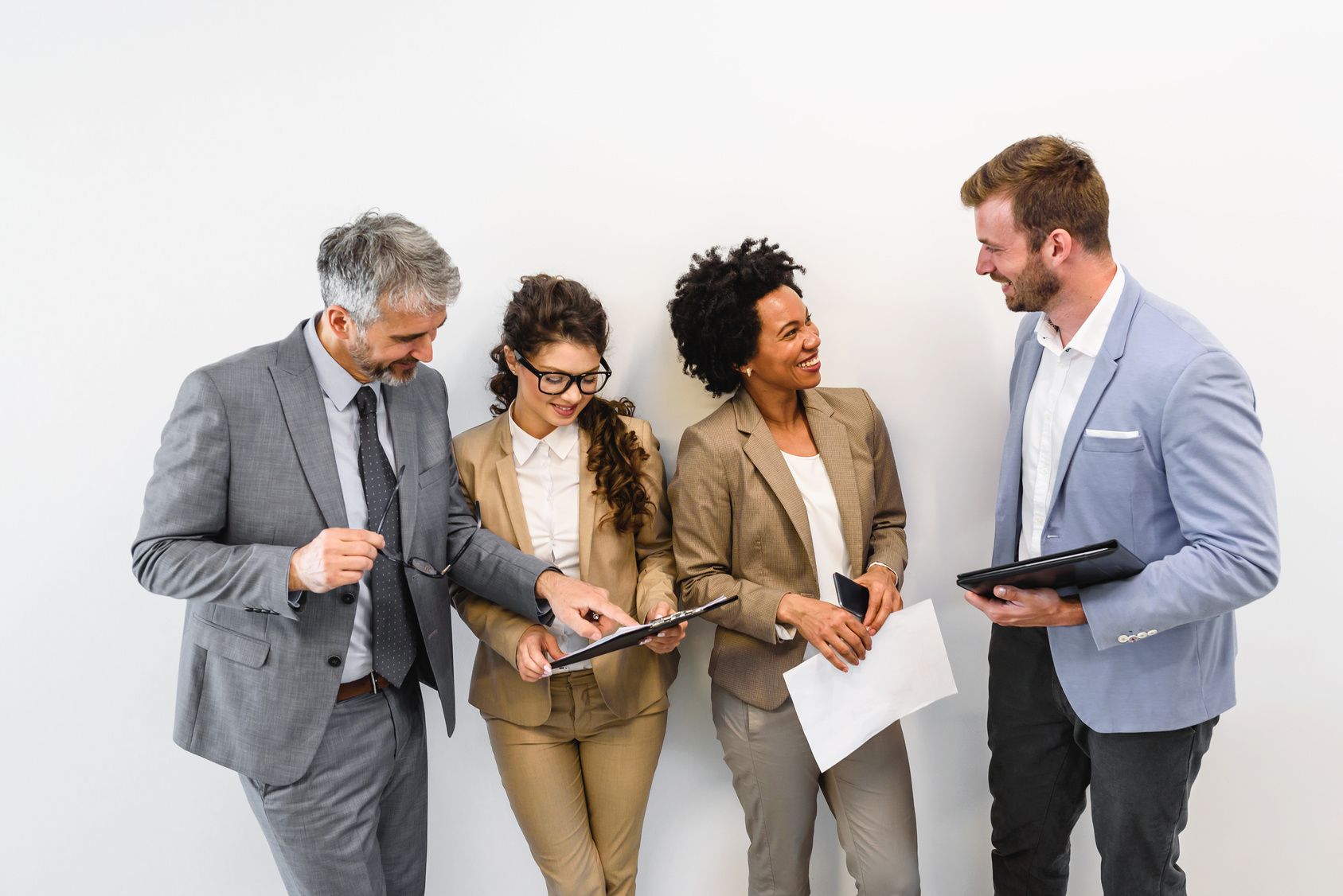 IMF’s Lagarde speaks out against tokenism

Christine Lagarde, the head of the International Monetary Fund, no longer wants to be a token. Last week, at the seventh annual Forbes Women’s Summit, Lagarde told an audience that she refuses to attend meetings in which she would be the only woman, and encouraged others to do the same. “Make sure it’s not just about you, but there are other, younger women that are also coming up in the ranks, so that the day when you stop, they are there to also make space for others,” she said. “That’s my very strong wish.” Lagarde also highlighted the results of a joint study with the World Bank, which found that 79 percent of the 189 member countries of both organizations still have discrimination against women in their legal frameworks, ranging from inheritance prohibitions to an inability to produce collateral when borrowing money. While there are currently only six countries without any legal discrimination between men and women, Lagarde remains optimistic. “It doesn’t make me sad or depressed, because I think there is a lot of inner strength in the women’s movement,” she said.

When it comes to family-friendly policies, the U.S. is one of the worst, according to a new study by UNICEF. The study measured 41 high- and middle-income countries across four categories: paid leave available to mothers, paid leave available to fathers, childcare enrollment for children aged three and younger, and childcare from age three to school age. Going up against the 40 other developed countries, the U.S. came in dead last in terms of paid leave available to mothers and fathers. It was also the only OECD [Organization for Economic Cooperation and Development] country that offered a whopping zero federally mandated weeks of maternity leave. “It is the latest disheartening study showing the true picture of being a working parent in America,” Mary Beth Ferrante writes in Forbes. “The U.S. was saved from a definitive last-place finish solely because UNICEF did not have access to U.S. data for the other two categories: childcare enrollment.”

How to help employees cope with change

Change and uncertainty are unsettling, and it’s up to the leaders to help employees cope with them and instill hope, claims Antoinette Oglethorpe. In this HR Zone blog post, she shares five techniques for coping with change: 1. Recognize that it’s a difficult time and encourage employees to think about what “surviving well” would look like. 2. Encourage them to focus only on what they can influence, and let go of issues that they cannot. 3. Ask employees what has helped them cope with difficult times in the past and what they are already doing to manage as well as they are. 4. Recognize and value employees’ hard work and resilience. 5. Identify the steps they can take that will make a difference. “Leave employees to cope with change and uncertainty alone and they are likely to become paralyzed by anxiety and increasingly demoralized,” Oglethorpe writes. “Use these strategies and it will help them see beyond their immediate limits, focus on what they can do and keep perspective, all of which instills a sense of hope and optimism.”

Learning at work isn’t about how many hours people put in, it’s about getting the right information to the right people at the right time, argues Laszlo Bock. “Simply put: you learn best when you learn less,” he writes in this Harvard Business Review article. Bock notes that in 2018, companies in the U.S. spent roughly $90 billion on learning and development (L&D) efforts, putting training at a cost close to $1,000 per person. “This is a staggering sum, especially when you consider that most of that money and time is wasted,” he writes. “Training and development programs aren’t necessarily the problem. The problem is that there is often no measure of what’s learned or what behaviors change as a result of such massive investments.” Laszlo believes that one way to boost the effectiveness of L&D programs is to keep them small. “Breaking bigger goals into mini-milestones makes it easier to build the skills you need to reach those goals,” he writes. “In trainings, break lessons down into small, digestible pieces, and encourage employees to practice them over and again back in the real world.”

For more news on workforce training, see our page here.

Next Post - The Ultimate Guide to Lifelong Learning in Financial Services