As I discussed in my previous posts, machines using artificial intelligence (AI) could contribute to productivity not only because of their speed, accuracy and ability to self-learn, but also because they could allow people to make more efficient use of their time.

This productivity increase, utilizing a hybrid workforce, dramatically reduces the number of years it could take for economies to double, according to Accenture research. Our study and analysis shows that the United States could significantly boost its labor productivity by 35 percent by 2035 because of AI.1

Looking ahead, in 2035, the Gross Value Added (a close approximation of GDP) to the economy because of AI could be:2

Financial services institutions aiming to win need to go beyond business process automation to add true intelligence to their systems.

Companies that adjust their organization and culture to incorporate intelligent automation as co-workers, rather than people replacements, could reap important rewards, including:

Automated intelligence tools are expected to be part of the hybrid workforce of the future.

In conclusion, gray matter still matters. But now it goes beyond a human casing. It is the competitive advantage upon which most companies will stake their shareholder earnings.

Do not be left behind.

To learn more, take a look at the Turning Automation into Intelligence and Artificial Intelligence is the Future of Growth reports. 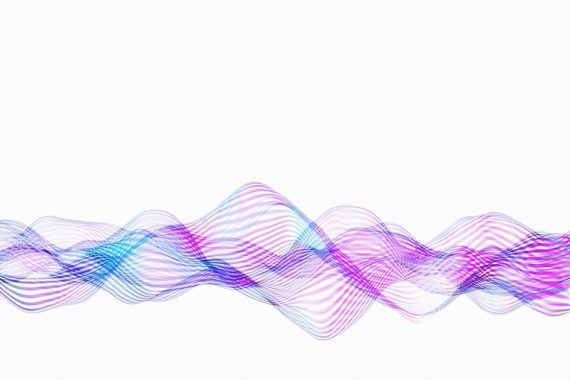 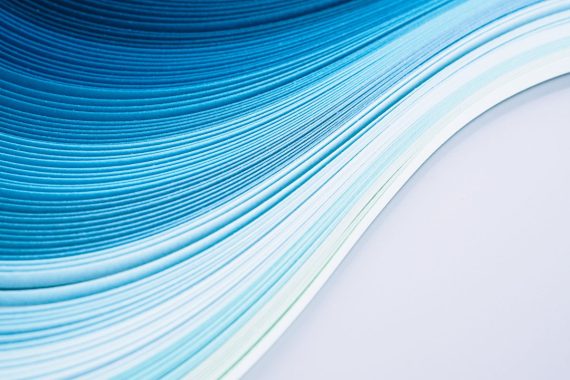 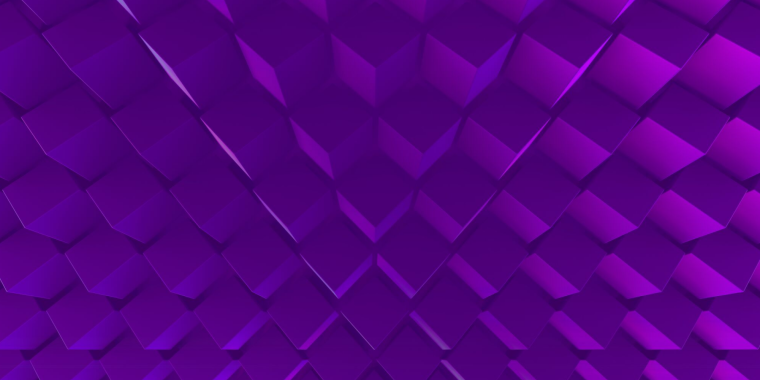 Artificial Intelligence in Finance: Five opportunities to take the leap 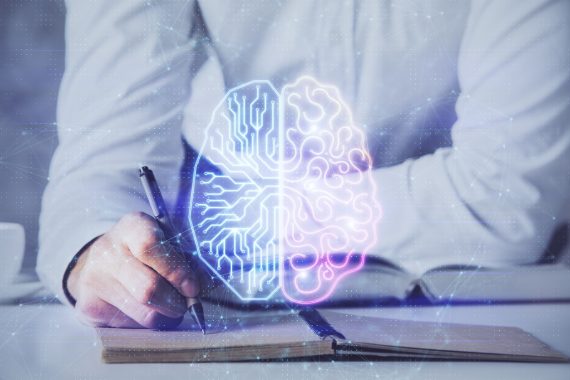 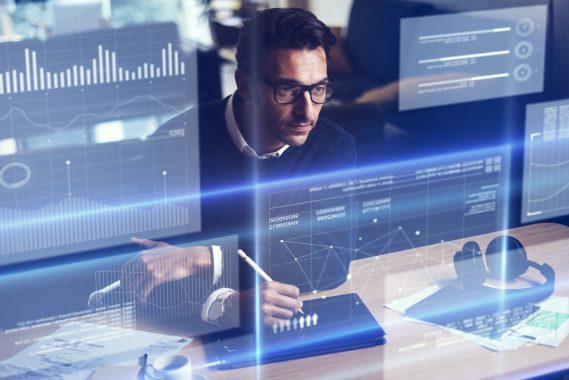 Three steps to an AI-fit IT workforce for financial services

Next Post - The future of banking: Adapting to a digital economy

Suggested Post - The future of banking: Adapting to a digital economy