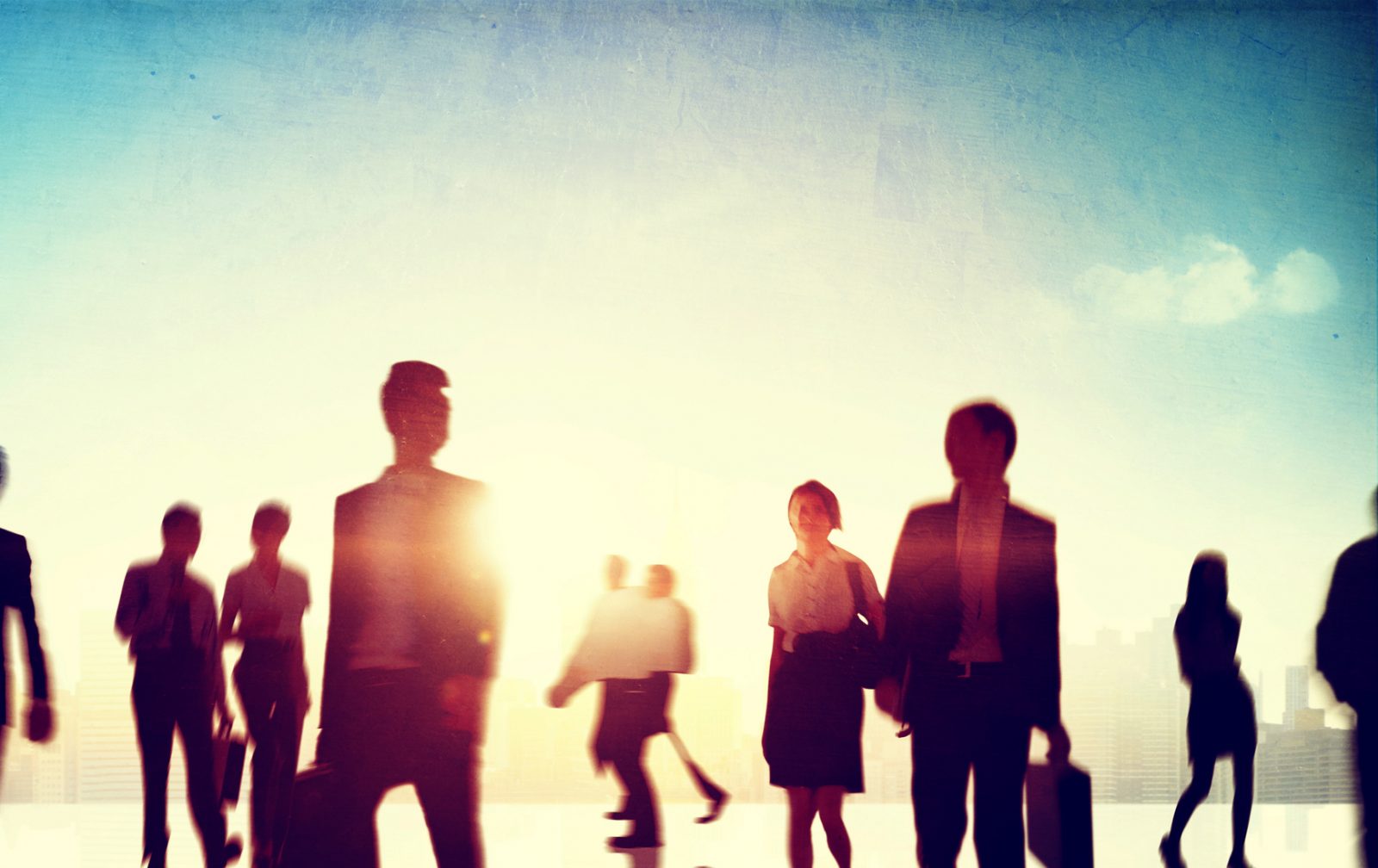 Gender gap in finance doesn’t exist according to men

According to a new CNBC and LinkedIn survey, seven in 10 male respondents working in financial services believe that “men and women are promoted at an equal rate.” Seventy-five percent of men in finance also believe that men and women in equal roles are paid the same at their companies, while only 40 percent of the women surveyed think the same. “Workers agree that there is a bias in the corporate culture of finance that continues to hold women back. Yet there is disagreement between men and women — as well as senior leaders and entry-level associates — on whether the industry is changing,” CNBC reports. “Even if you do the same amount of work as a guy, it’s like you have to work harder,” a female managing director at a prominent investment firm in New York City told LinkedIn. “Then you have to talk about it all the time and you have to talk about it with more people.”

Navigating the talent crisis in insurance

The U.S. Bureau of Labor Statistics (BLS) predicts that there could be more than 200,000 open positions in the insurance industry that go unfilled in 2018. BLS also estimates that nearly half of the insurance industry workforce will retire over the next 15 years. This, combined with another study by The Hartford which revealed that only 4 percent of millennials are interested in an insurance career, highlights a looming talent crisis for the industry. One way to navigate the upcoming talent shortage is to think outside the traditional business model and to consider retaining older workers as part-time, freelance workers, writes Sharon Emek for this Insurance Business Magazine article. “By engaging older workers in a remote setting, brokers can tap into a workforce teeming with talent and knowledge, and access skills that can help boost productivity and competitive advantage. They could become the secret weapon for your brokerage’s success,” she writes.

Banking on and for the gig economy

“Traditional banks simply can’t keep up with today’s world of people who have irregular incomes, including the whole segment from Lyft drivers to journalists, and creative independent people, which is roughly over 60 million people in America,” Archie Ravishankar, CEO of Cogni, told BlackBook in an interview. He believes this new segment of workers will need banking services that enable and simplify their lifestyle. They will need mobile apps that can reduce account-opening processes and offer new perks. Freelancers who have rejected traditional offices for working at home or in communal work spaces would appreciate banking incentives such as cash back on hotels, and having a multi-currency wallet to swap and hold currencies and exchange when they prefer, according to Ravishankar.

We would be remiss if we didn’t highlight Accenture’s Paul Daugherty and James Wilson’s latest article in the July / August issue of the prestigious Harvard Business Review. “Companies benefit from optimizing collaboration between humans and artificial intelligence (AI),” they write. Their in-depth article is a distillation of their book, “Human + Machine: Reimagining Work in the Age of AI.” The article outlines the five principles that companies can utilize to make the most of this collaboration: 1. Reimagine business processes. 2. Embrace experimentation / employee involvement. 3. Actively direct AI strategy. 4. Responsibly collect data. 5. Redesign work to incorporate AI and cultivate related employee skills. “So far, however, only a small number of the companies we’ve surveyed have begun to reimagine their business processes to optimize collaborative intelligence. But the lesson is clear: Organizations that use machines merely to displace workers through automation will miss the full potential of AI. Such a strategy is misguided from the get-go. Tomorrow’s leaders will instead be those that embrace collaborative intelligence, transforming their operations, their markets, their industries, and—no less important—their workforces,” they conclude.