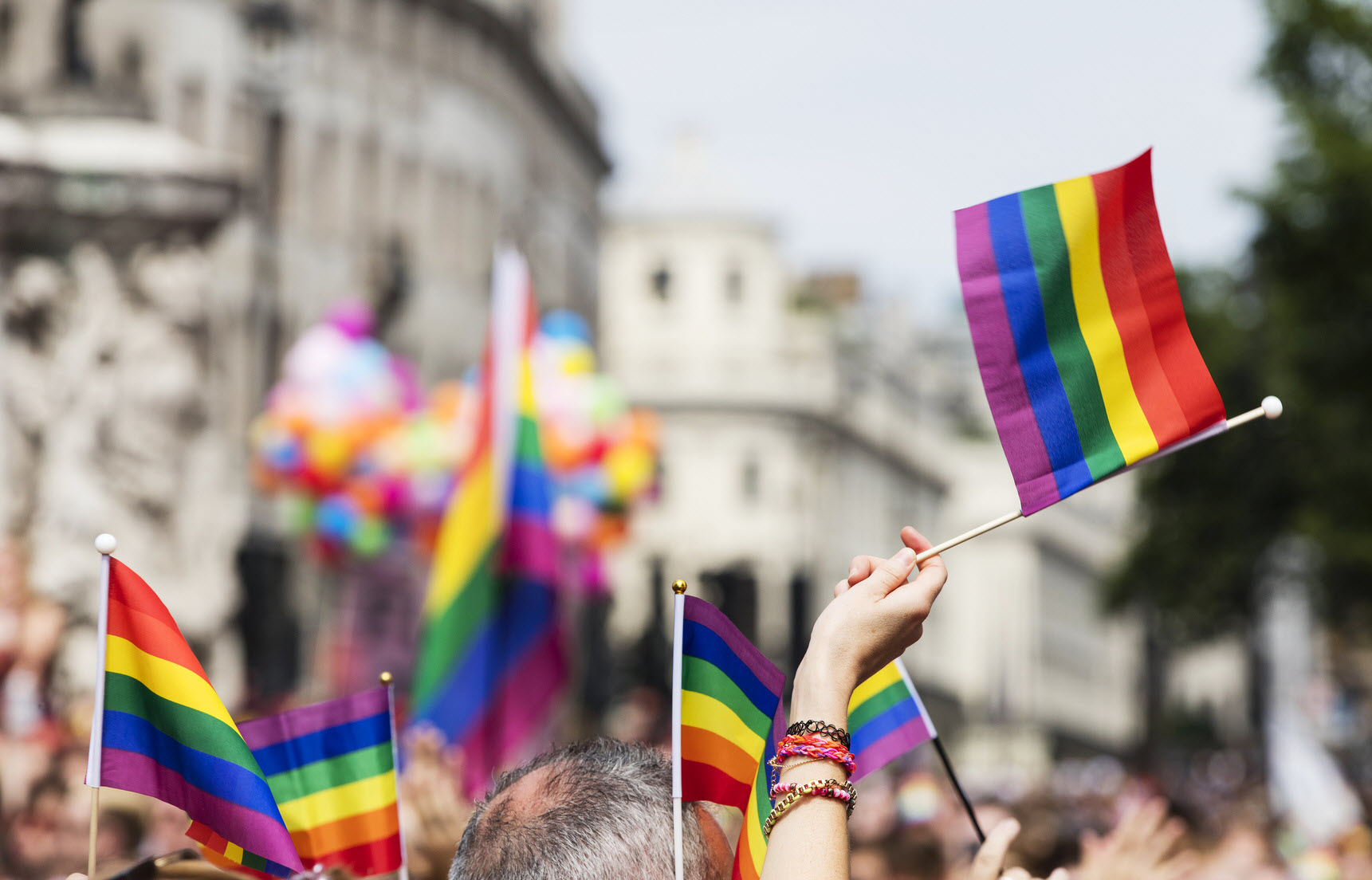 The importance of trust in a digital economy and the future of work continued to be among the trending topics on the second day of the World Economic Forum (WEF) Annual Meeting in Davos, Switzerland.

By far, the biggest future workforce news from this year’s gathering is the launch of the Partnership for Global LGBTI Equality between the WEF and a consortium of seven multinational companies (Accenture, Deutsche Bank, EY, Mastercard, Microsoft, Omnicom and Salesforce). The initiative seeks to help businesses accelerate inclusion of LGBTI (lesbian, gay, bisexual, transgender and intersex) people in the workplace worldwide.

The partnership will operationalize the United Nations LGBTI Standards of Conduct, which establishes the human rights and policy operating model framework for companies. The project’s goal is to enlist 100 WEF member companies to join the partnership and implement the UN LGBTI standards.

Speaking at the press conference announcing the launch of the partnership, Deutsche Bank’s Karl von Rohr pointed out that surveys show 87 percent of millennials value inclusion and 72 percent are more likely to take jobs at inclusive companies.

“LGBTI inclusion is not only the right thing to do from an interpersonal point of view, it is also a business imperative because CEOs recognize that a culture of equality creates trust, innovation and therefore business growth,” he said. “As business leaders we need to set the right tone at the top and combine this with concrete actions to stimulate LGBTI grass roots networks in our companies and policies that ensure equality across the entire organization.”

On Wednesday, in a panel discussion titled “From Commitment to Action,” Beth Brooke, EY Global Vice Chair for Public Policy, spoke about the evolution of LBGTI inclusion conversations both at Davos and in the wider business community.

“At the beginning it was a handful of companies working very quietly behind the scenes here at WEF,” she said. “Partnership is a 21st-century skill. There was a time when activists didn’t like big corporations and big corporations were skeptical of the professionalism of the activists. Now, there’s a real sense of partnership.”

“The Partnership for Global LGBTI Equality is a great opportunity for businesses to make a difference in the world because one of the foundations of a great society is human rights,” he said.

In another panel discussion, “Leading a Trust Turnaround,” Accenture’s Omar Abbosh continued the conversation on the importance of trust in a digital economy.

“Ten years ago, only 25 percent of companies were using the Internet in their operations; now 100 percent do,” he said. “CEOs are between a rock and a hard place. On the one hand, if they don’t innovate fast enough, they risk being left behind. On the other hand, if they innovate too quickly, they risk the erosion of trust because they are putting out technology and innovation they can’t secure.”

Abbosh highlighted the key findings of the “Securing the Digital Economy” survey, which Accenture released at Davos this week: A majority (79 percent) of business leaders believe the rate of technology innovation and adoption has outpaced the security features needed for a resilient economy, and most executives believe that no company is big enough to handle security challenges alone.

The report also found that a trusted digital economy could stimulate 2.8 percent in additional growth for large organizations over the next five years, translating into $5.2 trillion in value creation opportunities for society as a whole.

Abbosh and his fellow panelists talked about the state of digital trust and what businesses, government and law enforcement can do to improve it.

“Cyberspace doesn’t have any borders,” said Agnes Pannier, State Secretary to the French Minister of Economy. “We have to have a more collaborative approach between companies, governments and civil society.”

“Cyber crime is one of the extremely underreported crimes,” he said. “Why don’t businesses immediately inform law enforcement of the breaches? We can help solve them.”

For Schneider Electric CEO Jean-Pascal Tricoire, transparency is the most important element of digital trust.

Follow more live updates from the Accenture community at WEF 2019.

Be sure to check back tomorrow for our summary of Day Three!