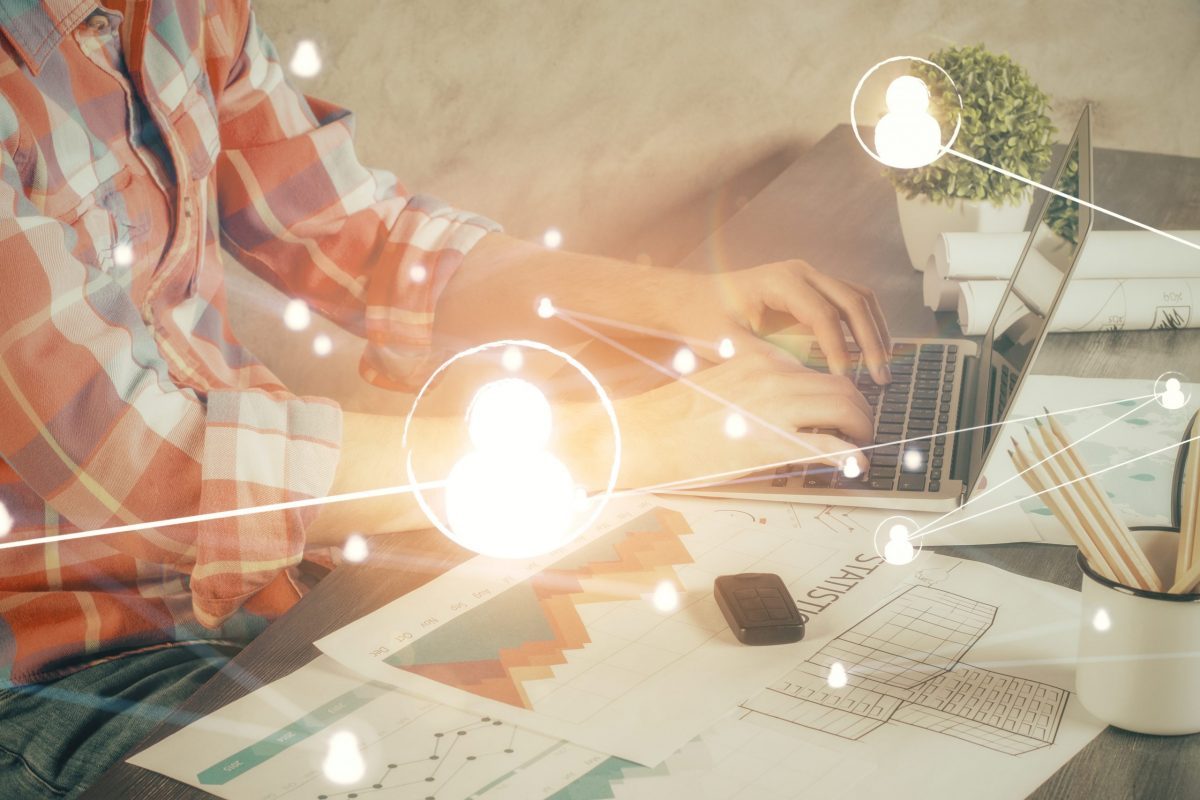 Women now outnumber men in the U.S. workforce, according to the latest jobs report from the U.S. Bureau of Labor Statistics. There are now 109,000 more American women working than men, occupying 50.04 percent of the positions. “Women are now the majority of the workforce, and there’s no looking back.” Mark Zandi, the chief economist of Moody’s, told Forbes. “Women are going to increasingly dominate the labor market.” Women have historically dominated education and healthcare jobs, but they are also highly represented in government-service (58 percent) and financial-related jobs (56 percent). “A gap still exists between the labor-force participation rate for women and for men in the United States, a measurement of the share of people who are working or trying to find a job,” Business Insider noted. “In December, the rate stood at 57.7 percent for women and 69.2 percent for men. A significant wage gap remains as well.”

January is the time for resolutions for a better life, and for many workers that may mean a new job. In a survey by UK-based Tiger Recruitment, only 54 percent of the respondents said they were planning to remain in their current position in the next 12 months. Employees cited lack of career progression (25 percent), desire for higher pay (17 percent), as well as being dissatisfied in their present job as reasons for a desire for change. “With unemployment at its lowest level since the 1970s and skills shortages affecting numerous sectors, good candidates are in high demand,” David Morel, Tiger Recruitment’s CEO told HR Director. “As our findings show, opportunities for career progression and pay rises are among the biggest drivers, so organizations must ensure they’re proactively offering both to existing staff to avoid seeing their top performers jump ship in the new year.”

With the unemployment rate at a nearly five-decade low, Brit Morse predicts that businesses will continue to take creative approaches to recruiting, retention and other human resources functions. In this Inc. blog post, she lists the top four ways HR will evolve in 2020: 1. Deploying chatbots to handle recruiting. “Recruiters already use artificial intelligence and machine learning to identify potential candidates who have the right skill sets and experiences for the roles they’re trying to fill,” Morse writes. “But what if there’s a new manufacturing plant opening and you’re tasked with finding 100 people to work specialized machinery? 2. Reskilling the existing workforce. “With unemployment low, the ‘buy, not build’ strategy of hiring is unlikely to work,” she writes. “It’s vital for employers to retain employees, even those whose roles are shifting or being eliminated from the company, because there’s no guarantee of hiring additional talent.” 3. Diversifying HR with people from various backgrounds. 4. Leveraging internal data to find potential new leaders and help employees change teams internally.

Remote work could make the world a better place

2020 is predicted to be “the year of the remote,” and not just because people like to work in their pajamas or from an exotic beach, argues Laurel Farrer. “Virtual jobs can change the life of our workers, our businesses and our communities,” she writes in a Forbes blog post. Here are four ways that workplace flexibility will impact the world: 1. Economic development. When workers are geographically dispersed, so is their impact on communities, industry innovation and the global economy. 2. Environmental sustainability. Remote jobs create less waste and shorter commutes, which mean lighter carbon footprints. 3. Diversity and inclusion. Equal remote work earns equal opportunity. 4. Work-life satisfaction. Flexible workers are safer emotionally, socially, physically and mentally. “So, next time you see a picture of a digital nomad lounging on a beach with a laptop, remember this: remote work isn’t about convenience, it’s about change. Virtual jobs aren’t indulging humanity, they’re allowing it to heal and thrive,” Morse concludes.

For more news on the future workforce, see our page here.

Next Post - Let millennials drive innovation, and how CHROs must evolve