Five use cases for blockchain in financial services

Blockchain could drive tremendous change across the financial services industry. Research shows that it could lower the cost for central finance reporting by by 70 percent for some FS organizations.

It could also transform the industry as we know it. In time, blockchain might eliminate the need for bank branches, or radically boost competition by lowering the barriers to entry. The technology is so powerful and so new that projecting its ultimate consequences is impossible.

But we don’t need to look to the future to observe blockchain’s impact. FS firms are already deploying it and seeing results. Here are the five most common use cases for blockchain in FS right now.

The centralization of most clearing and settlement procedures make them great candidates for improvement with blockchain.

Adam Ludwin, CEO of the blockchain startup Chain, has even predicted that blockchain will make clearing and settlement redundant. “It’s as if I gave you a 10 dollar bill, and then asked you how do we clear and settle that payment,” he told Time in an interview. “You would look at me funny, because it doesn’t make sense.”

Whether or not that comes to pass, FS organizations are already using blockchain to improve clearing and settlement practices. Notable examples include SETL, Euroclear, and Citi and CME Clearing’s use of Baton Systems technology.

The centuries-old practice of trade finance has undergone remarkably little change over its history. Its resistance to digitization to this point may actually make it a better candidate for blockchain than some other areas of the industry. Blockchain could remake trade finance for the modern world, with more efficiency, greater transparency, opportunities for new revenue, and lower cost bases.

Most international payments systems pass a payment through multiple banks en route to the final destination. While this provides important security benefits, it also makes the payments expensive, slow, and uncertain—the amount of money that will arrive on the other end is unknown until the payment actually shows up.

Blockchain-powered cross-border payments could address many of these shortcomings, and many banks are already using blockchain in this way. More than 100 have signed up with XCurrent, the blockchain-based messaging system developed by the fintech firm Ripple. XCurrent allows banks to coordinate the transfer of money within seconds.

Blockchain has many applications in insurance. Its transparency and efficiency are helping to reduce fraud and automate compliance, among other applications. Accenture research has found that 33 percent of insurers are planning to use blockchain in the next two years, and another 36 percent . Insurers have already successfully used blockchain-based smart contracts for natural catastrophe swaps and created blockchain-based marine cargo insurance certificates.

Blockchains are secure, immutable, distributed ledgers of transactions. This makes them potential magic bullets for complying with KYL and AML regulations and serving as trusted repositories of identifying information. Banks including India’s ICICI Bank are experimenting with using blockchain to improve KYL, while banks in Singapore are implementing blockchain for AML.

These are five of the most common ways blockchain is being applied in the world of FS right now. Stay tuned for my next post, which will look at how blockchain is transforming the future of the industry.

If you’re looking to learn more about how blockchain is being used in FS today, I’d love to hear from you. My contact information can be found at the top of this page. 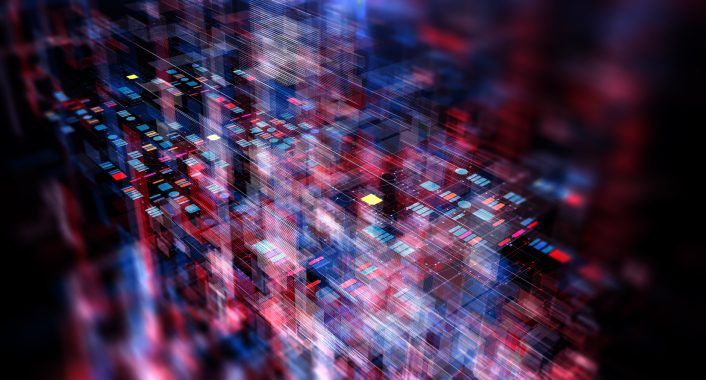 Blockchain in finance and risk – know its limitations 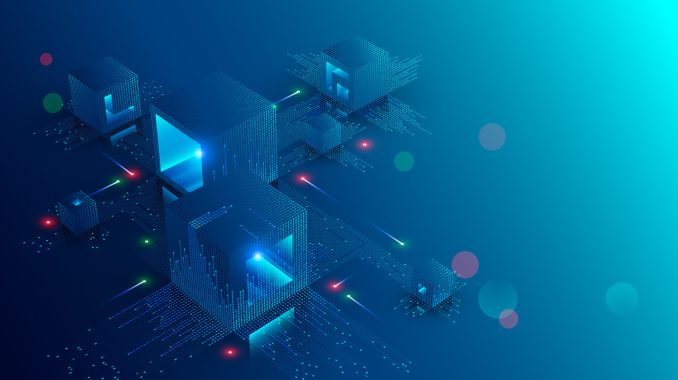 When it comes to blockchain for Finance & Risk, Accenture can help 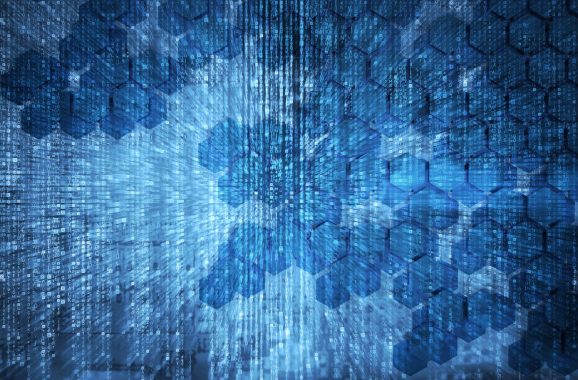 The future of blockchain in FS 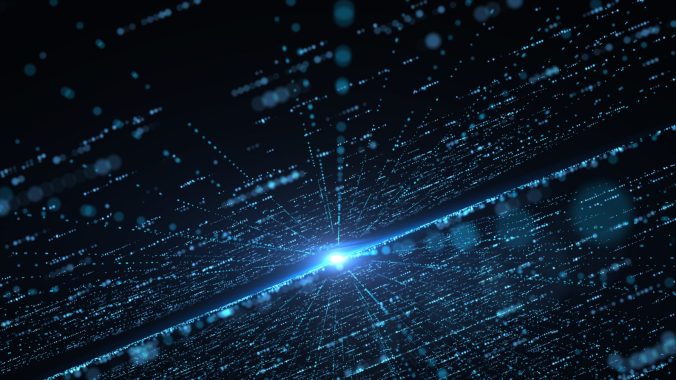 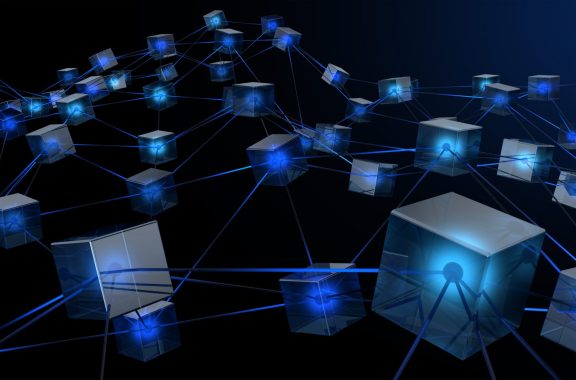 Five ways to use blockchain for finance and risk 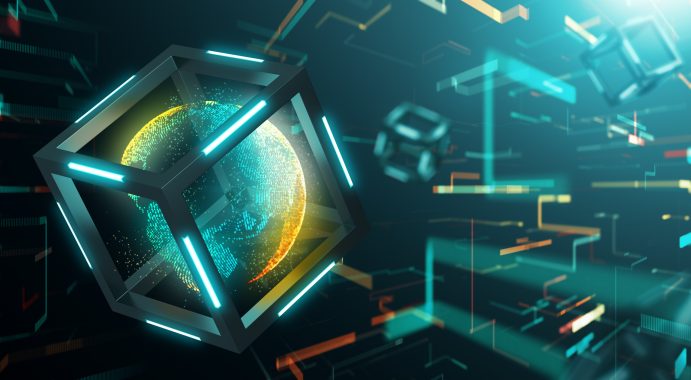 A look at blockchain use in finance and risk 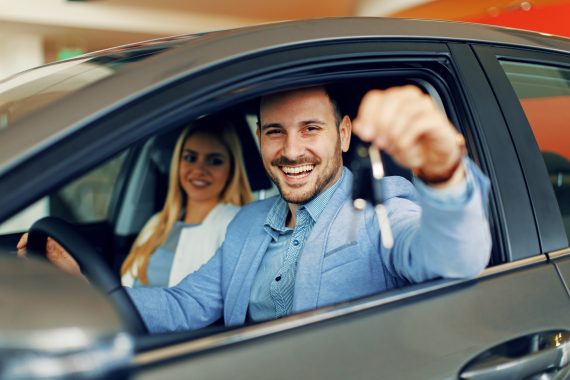 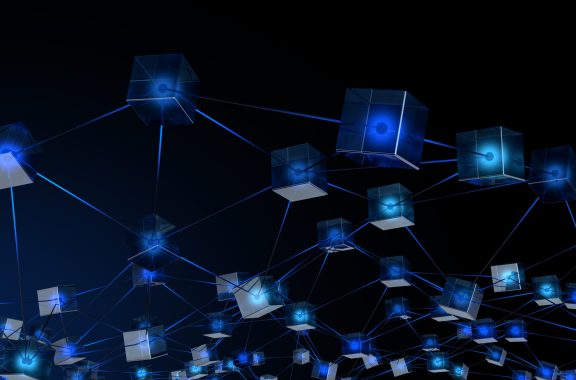 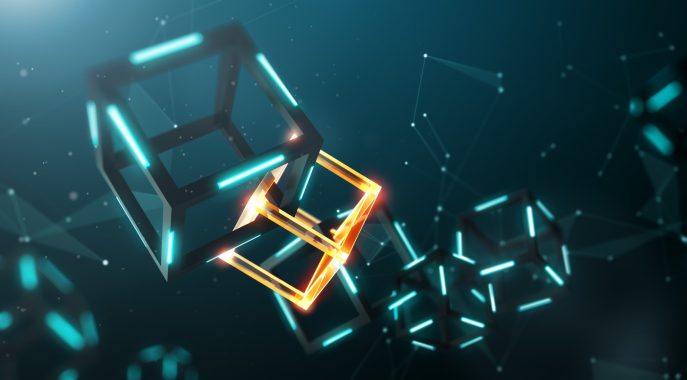