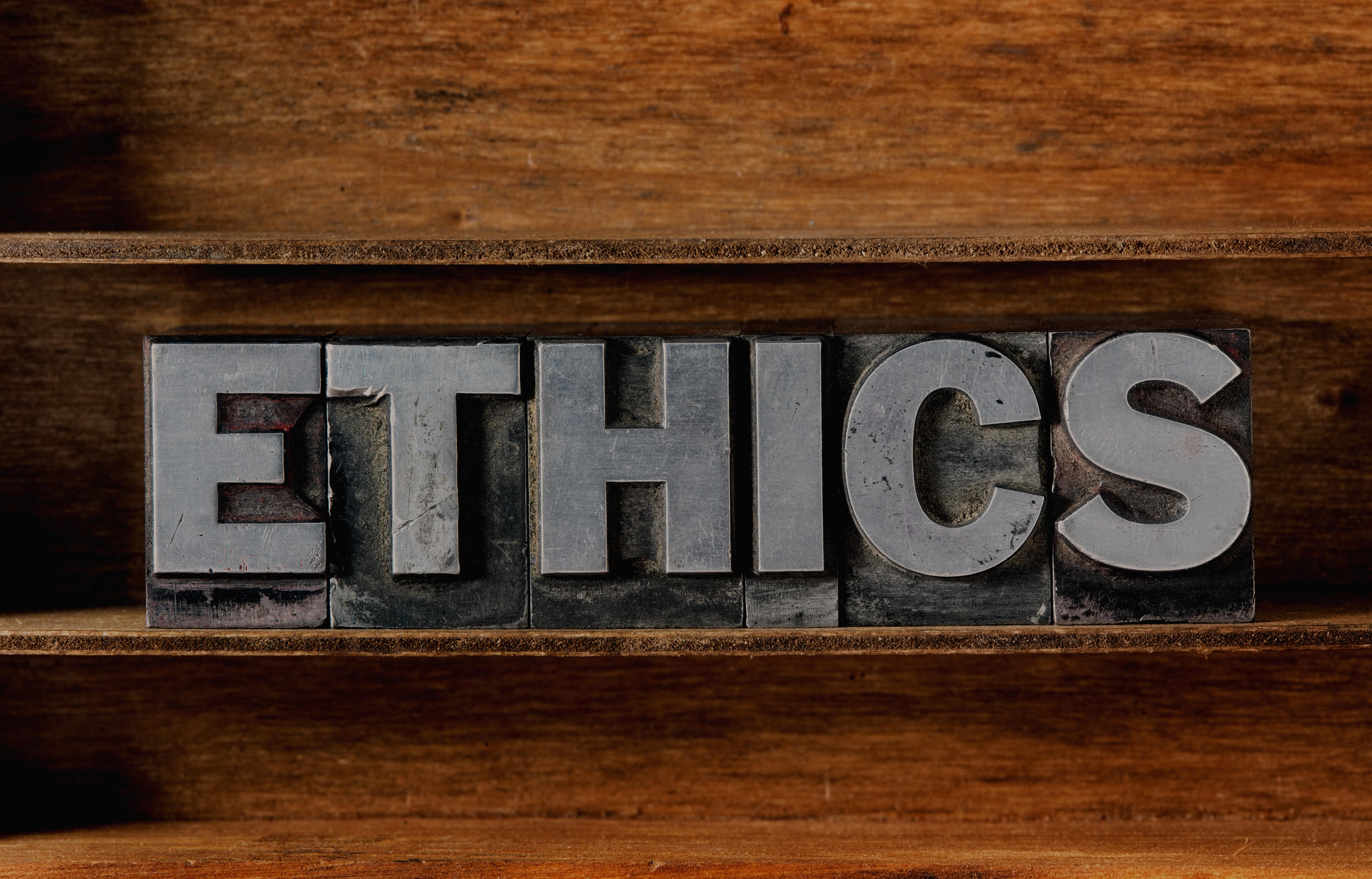 An ethical crisis in financial services

Unethical behaviour on the part of the financial services industry in recent years has been a considerably destructive force. This behaviour goes well beyond the types of crises that triggered big bank bailouts. It also extends to practices within other sectors. For example, in Australia, multiple issues—including delays in processing and rejections of claims—have led many to call for a public inquiry into conduct in the sector and raised questions around whether culture should be regulated.

How ethical failure is impacting the banking sector

Recently, Accenture (in partnership with Principia Advisory) spent several months conferring with bankers, academic experts, and industry observers to understand the impacts of this crisis, what’s behind it, and what to do about it.

Here are a few highlights from what they discovered:

While these discoveries might paint a grim picture, they also represent an opportunity. Consider this: a mere 10% reduction in regulatory fines could yield an additional $5 million in increased annual earnings for the banking industry. Trust destroyed is trust that can be rebuilt through trustworthy actions. However, the third bullet point seems to be the stumbling block.

It’s about culture, not rules and rewards

All too often firms have taken a knee-jerk approach to solving ethical issues by introducing more rules and rewarding external behaviours. The problem is, in financial services there’s no lack of rules and regulations. However, the unspoken rules often carry more weight, and those unspoken rules can conflict with ethical behaviour. Additionally, financial services firms often incentivise employees the wrong way for the wrong things.

For example, if an unethical practice offers a much more lucrative reward (such as big bonuses and opportunities for advancement) as compared to a lesser or token reward for obeying a rule, employees will continually be challenged to make the right choice—especially if choosing the former is the norm. If the ethical crisis in financial services is to be successfully resolved, intrinsic rewards—such as the satisfaction that comes from properly serving customers—must take top priority.

Lastly, industries that are built on a quick return and accustomed to operating at the whim of the markets tend to favor short term action over long term benefits. It’s no wonder attempts to solve the ethical crisis often don’t stick.

What’s required to evolve financial services into a truly ethical industry is a change in attitude and behaviour—a cultural transformation based on intrinsic ethical values and employees who are empowered to make the right decisions, every time.

In my next post, I’ll share more about how cultural transformation creates a strategic opportunity for financial services, and what to watch out for along the way as you work to embed ethics into your company’s culture.

To learn more about creating an ethical culture, please see:

The ethics and conduct risk challenge for US banks

How does innovation impact society?
CCP Discounting Switch to new risk-free rates
Risk Retention – Final Rule
What Changes are in the Works for Suspicious Activity Reports?
Cyber risks in a new business ecosystem
How does innovation impact society?
The benefits (and limitations) of RPA implementation
Five use cases for blockchain in financial services
Nomads, Hunters and Quality Seekers

Building the foundation for an ethical organisation

Shifting toward a values-based culture