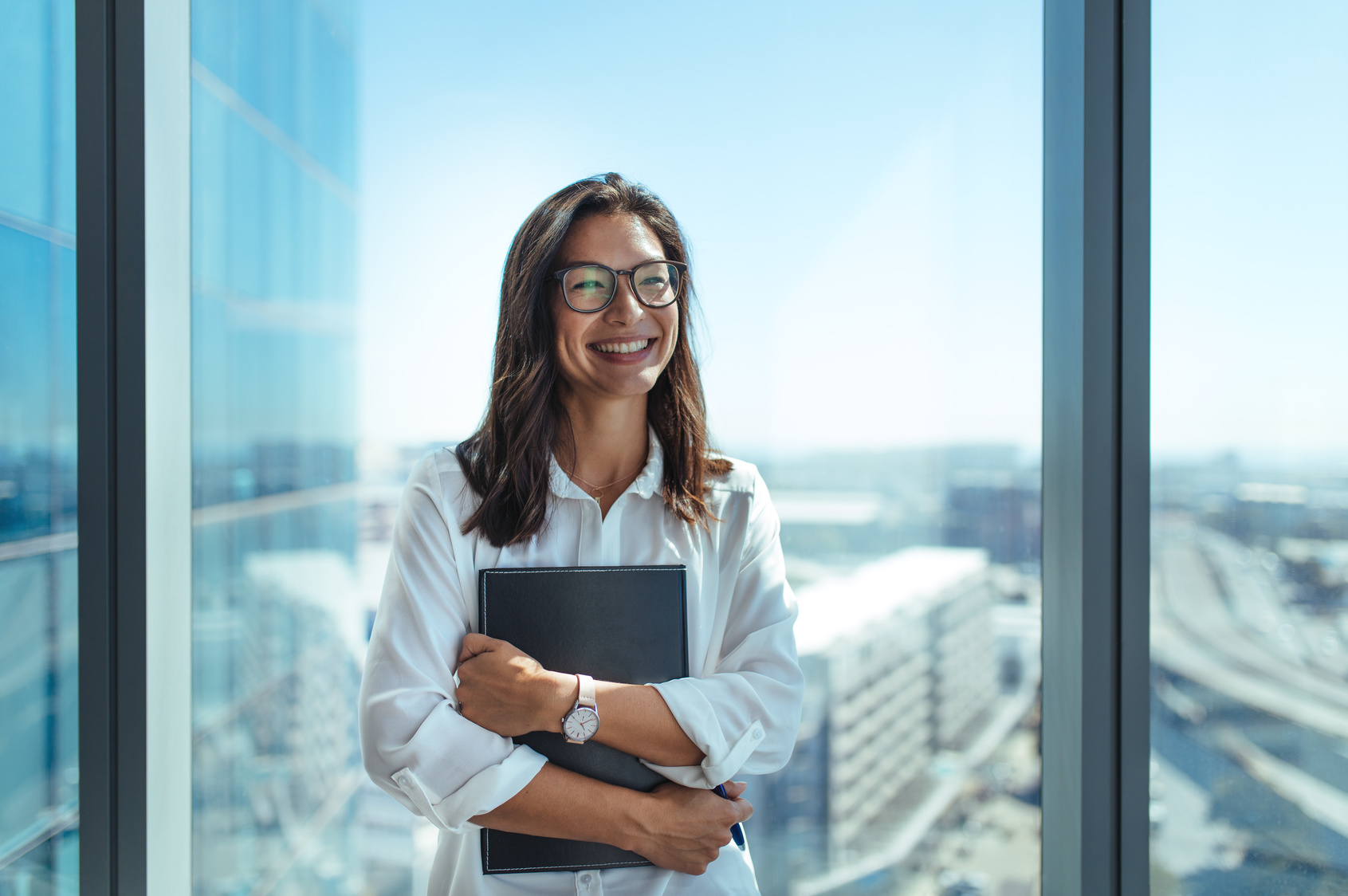 At a time when finding talent is tougher than ever, relegating interns to making coffee and copies is no longer relevant, argues Tracy Brower. “Far from an extra set of hands to do grunt work, interns can bring some terrific benefits,” she writes in a Forbes blog post. “Their ideas are also usually more objective than yours since they haven’t been marinating in your business as you have. They bring the newest learning straight from schools that research and teach new ways of working and solving problems.” Brower shares five tips on how to create meaningful work for interns. 1. Give them work with clear boundaries and criteria for success. 2. Allow interns to shape the work themselves. 3. Make sure the work you give them is challenging. 4. Give the interns assignments that connect them with others. 5. Give them work that connects with the big picture. She does admit that there are times when interns will need to do some of the less exciting work. “One caveat: the work you give your intern doesn’t have to be fantastically meaningful and motivating every minute,” Brower writes. “Be sure the assignments you give your intern have some meaning mixed in. Scanning files is fine, as long as that’s not all you’re asking your intern to do.”

Earlier this year, Bloomberg BusinessWeek exposed issues of sexual harassment at Lloyd’s of London. Now comes a first-person essay by The Evening Standard reporter Sophie Jarvis, who used to work as an underwriter at the market. “On my first day as an underwriter, aged just 19, I was told in no uncertain terms that heels, a dress, and plenty of make-up were pretty much compulsory if I was going to be a success,” she writes. “I remember once how a senior broker came to our box and declared: ‘All you women are good for is spending our money.’ I quipped back: ‘And writing your policies.’ I was rather pleased at my speedy response, until my manager pulled me to one side for a rollicking: ‘If you don’t like that kind of joke, Lloyd’s isn’t for you.’ And that was from one of my few female bosses.” Jarvis mentions her hope for change at the company when Inga Beale was appointed chief executive, and her disappointment when she was later replaced by a man. “I know some of my former Lloyd’s colleagues will complain that articles like this are deterring women from entering the market. That’s true, perhaps. But we’re only telling it as it is. Shoot the groper, not the messenger,” Jarvis concludes.

Stop worrying about artificial intelligence (AI) becoming our overlord and focus on the real threat it represents—bias—argues Thomas Koulopoulos. In this Inc. article, he cites a recent UNESCO report, which explored gender bias in digital assistants such as Siri, Alexa and Cortana. “Marketers who decide what resonates best with users most often claim that a female voice is much more engaging and marketable. They’ll also claim that the personalities of their assistants are meant to come across as intelligent and funny,” he writes, but adds that we should ask, “What sort of social norms are we trying to perpetuate or create in the increasing interactions we and our children have with digital assistants?” Koulopoulos also posits that the issue not just about gender bias but a general social context. “There are numerous global differences, some nuanced and some pronounced, that shape what’s culturally acceptable as we go from one part of the world to another,” he writes. “The bigger question, at least in my mind, is, should digital assistants be created with one set of values and norms that are exported from Silicon Valley and expected to be used around the world, or should they be fine-tuned to localized behaviors, even the ones we consider aberrant?”

Last week, JPMorgan Chase agreed to pay $5 million to settle a class-action discrimination claim filed by hundreds of male employees in the U.S., who alleged the bank’s parental leave policy was biased against fathers. The case originated from a complaint Derek Rotondo filed with the Equal Employment Opportunity Commission, when the bank refused to grant him permission to take 14 weeks of parental leave after his son was born. Rotondo alleged the HR department informed him the full 16 weeks of paid parental leave were only available for women. He then teamed up with other fathers and the American Civil Liberties Union (ACLU) for a class-action suit against the bank. “I love my children, and all I wanted was to spend time with them when they were born,” Rotondo said in a statement from the ACLU. “I’m proud that since I filed my charge, Chase has clarified its policy to ensure that both male and female employees who wish to be the primary parental caregiver have equal access to those benefits.”

For more news on gender equality in the workforce, see our page here.

Next Post - Equality Act’s allies, and insights on age in the workplace

Suggested Post - Equality Act’s allies, and insights on age in the workplace