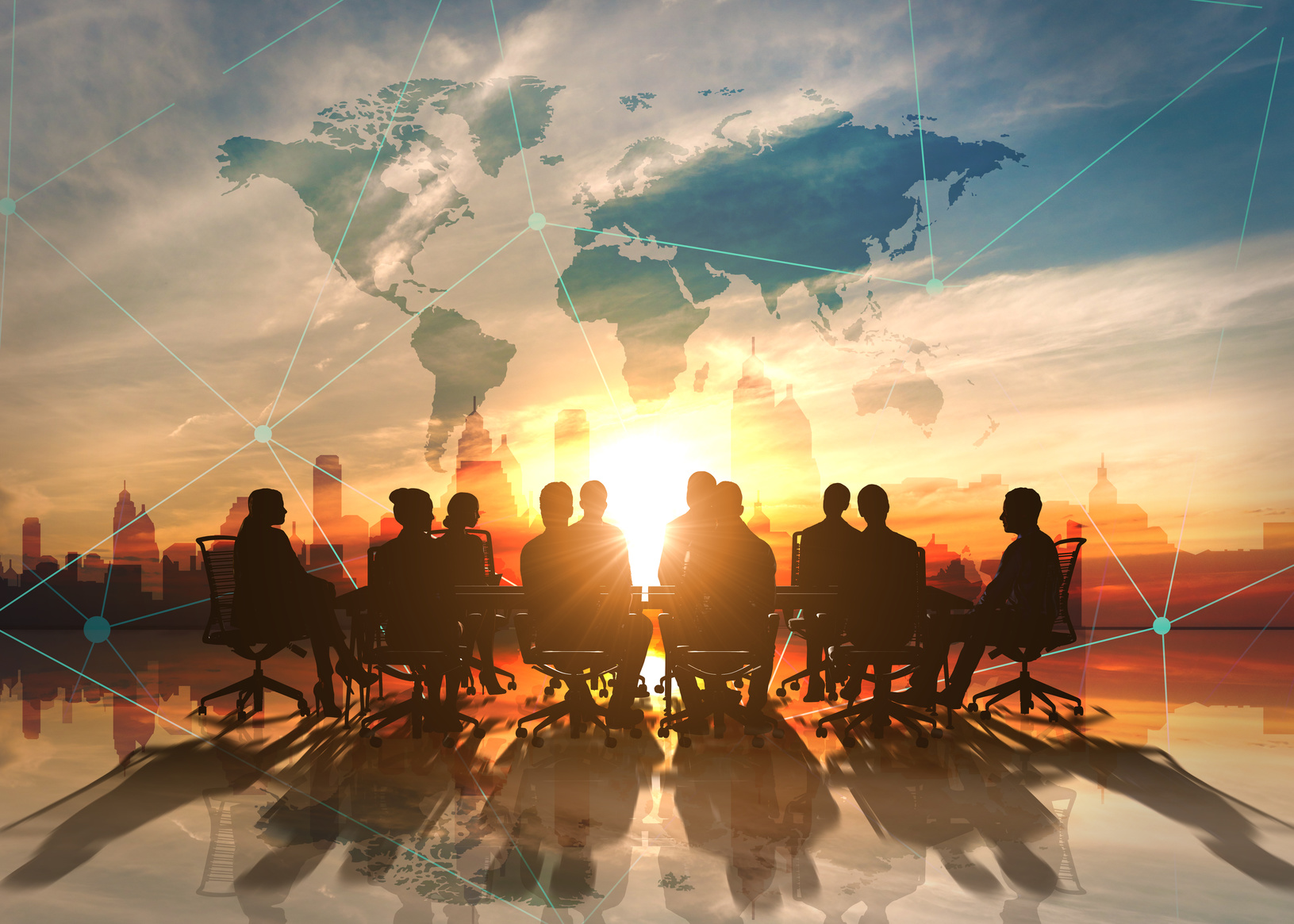 Davos leadership highlights, and how to build a strong culture

In today’s chaotic world, the future belongs to those who can imagine, influence, create and collaborate, Henna Inam claims. In a Forbes blog post, she provides a detailed recap of the World Economic Forum Annual Meeting, which took place in Davos, Switzerland, last week. “Throughout the week, I found evidence of leaders collaborating to create eco-systems of learning and action,” Inam writes. “There was a lot of conversation in Davos about the future of work for humans in the age of artificial intelligence (AI).” She recommends Accenture CTIO Paul Daugherty’s book “Human + Machine” to learn more about collaboration with AI in the future. Inam also highlights the Davos conversations on technology policy, climate change, gender equality and the next generation of leaders. “Leaders of the future will be committed to collaborating with others to move forward agendas that are in service of something other than their ego,” she writes. “We are surely not there today, but we need to get there urgently.”

230 companies listed on the 2019 Gender-Equality Index

Also at Davos last week, Bloomberg’s Kiersten Barnet shared the 2019 Gender-Equality Index, which recognizes companies for their effort toward reaching gender parity. The index more than doubled in size from 2018 and now features 230 leading companies from 10 sectors across 36 countries. Collectively these firms employ more than 15 million people (including 7 million women) around the world. Argentina, China, Israel and South Africa are among the 13 markets that made the list for the first time this year. “While there’s certainly room for improvement, the index reveals some promising advancements for women,” notes Danielle Westermann King in HR Executive. She cites key findings: 43 percent of all promotions in 2017 were awarded to women, 68 percent of companies evaluate advertising and marketing content for gender bias before publication and 39 percent of companies acted to resolve pay disparities in FY 2017. View the full list of companies (including Accenture) here.

Study finds workers not afraid of AI, but want reskilling

Workers in the developed world seem to be getting more comfortable with the concept of artificial intelligence (AI), but would like more opportunities to update their skills, according to a new study. Wakefield Research was commissioned by Genpact to survey 4,000 workers and 500 executives of large companies in Australia, Japan, the United Kingdom and the U.S. Here are the key findings: 62 percent of those surveyed say they expect to work comfortably alongside robots in three years; just 28 percent of workers say they worry AI will threaten their jobs; 53 percent of executives surveyed say their companies are already providing the reskilling and training that workers need, while only 35 percent of workers say reskilling is available at the companies where they work. “Our very clear view is that people working with machines, or what we sometimes call human in the loop, is the future. But if employees are saying they aren’t seeing enough education opportunities, then companies, as well as governments and educational institutions, have to work together to teach them,” Tiger Tyagarajan, Genpact’s CEO, told Techonomy.

What it takes to build a strong company culture

There are no shortcuts to building a strong company culture, argues Katie Burke. “There’s no hack to building a high-performing company culture,” she writes in a blog post for Inc. “However, there are some critical ingredients: empathy, dedication, iteration, and a team that understands there are no shortcuts in getting the employee experience right.” She shares three ways to approach it the right way: 1. Build a strong foundation with values everyone knows and lives. 2. Don’t assume you know what’s working and what isn’t; ask for feedback from employees and candidates. 3. View culture as a business issue, not just an HR issue. “A high-performing culture is three things: strong enough to attract talent that raises the bar on what’s possible in your company, remarkable enough to keep employees engaged and excited to come to work every day, and transparent enough to identify and iterate on feedback,” Burke writes.

For more news on workplace culture, see our page here.