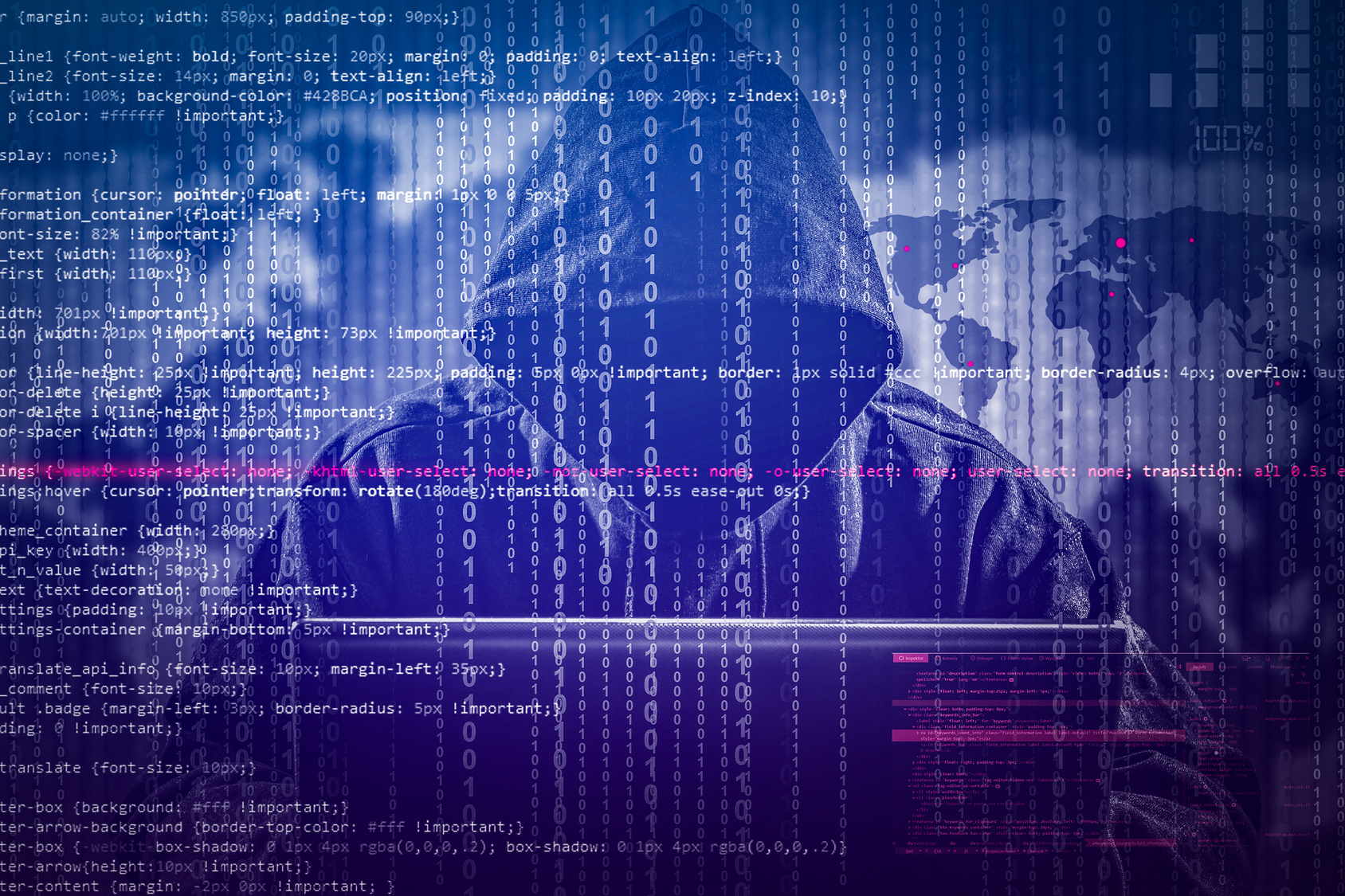 Accenture, working with Ponemon Institute, recently released an important global report on cyber security. Entitled, “Cost of Cyber Crime Study,” it doesn’t just talk about the threats. It also details the price companies around the world are paying for security breaches and where they should invest to make it better.

Understanding both the costs and responses to cyber crime can potentially help executives bridge the gap between their own defenses and the escalating number (and creativity) of threat actors.

In this blog series, I want to do a deep dive into the survey results for the financial services (FS) industry.

On the one hand, not so good

Financial services companies are leading the pack, but not in a good way in every case. For example:1

These numbers suggest that criminals are outpacing banks’ efforts, at least for now. This is probably due to attackers’ advantage: They only need to spend money and effort on one attack; the bank has to defend against all of them. 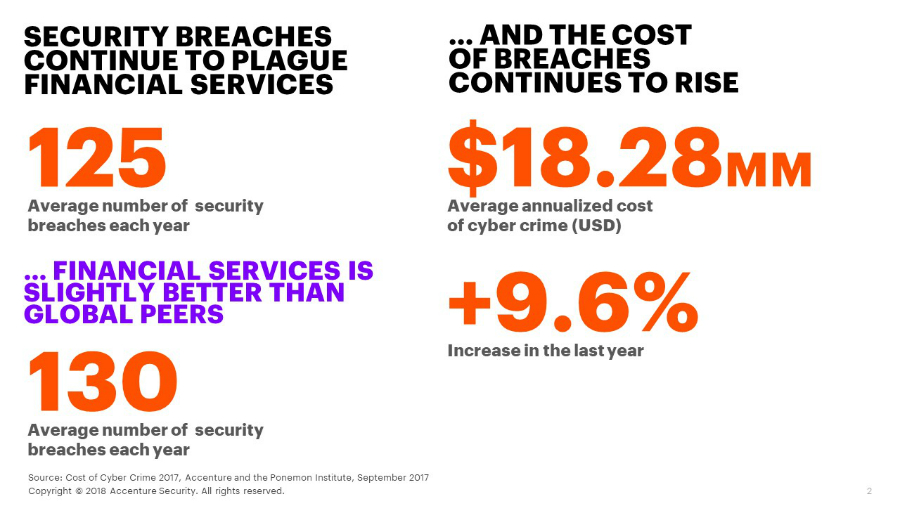 On the other hand, pretty good

At the same time, the FS industry appears to be less affected by more common forms of cyberattacks than other sectors. For example, malware was a persistent problem in 2017, including the WannaCry and Petya attacks, which cost several global firms hundreds of millions of dollars in lost revenues. However, malware attacks were among the least costly types of cyberattacks for FS companies.

However, banks and other financial services firms have implemented advanced solutions for malware, reducing the susceptibility to such attacks. So, the cyber crimes banks are currently grappling with are largely different from those affecting other industries.

Currently, the costliest types of attacks for banks and insurers are:

Let’s look in more detail at a couple of those:

As the costs of cyber crime increase, one thing is certain: FS firms can’t hire their way out of the battle. There simply aren’t enough talented cyber professionals out there. For that reason, managed security services are being considered by many as a potential solution to the problem.

In my next blog, I’ll look at the investments that can really make a difference in the financial services industry.

For more information, take a look at our presentation summarizing the economic impact of cyber attacks in financial services. 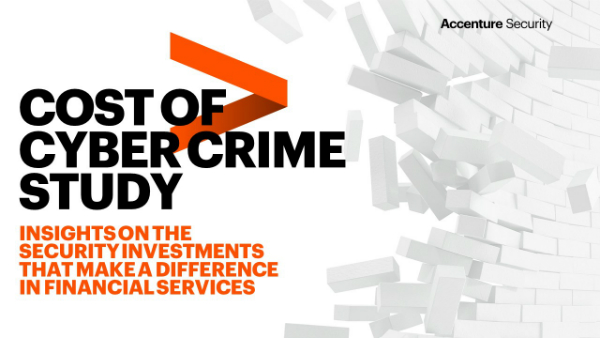 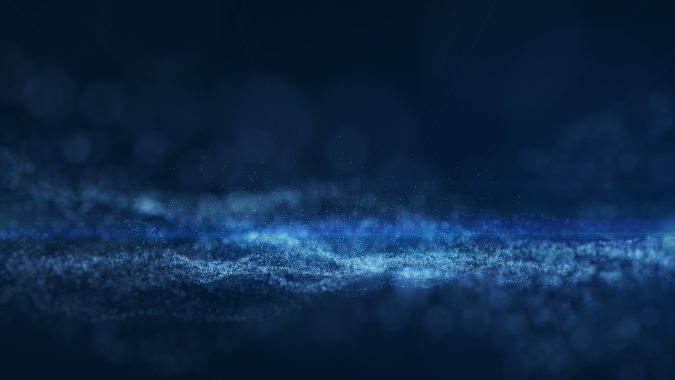 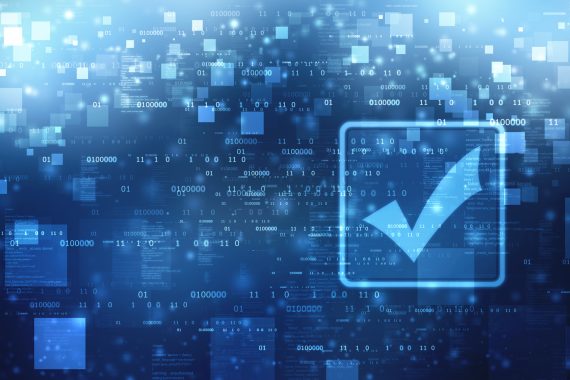 One year later … are you ready for GDPR yet? (Checklist)

Next Post - Fighting Cyber Crime: Where Should I Invest?

Suggested Post - Fighting Cyber Crime: Where Should I Invest?