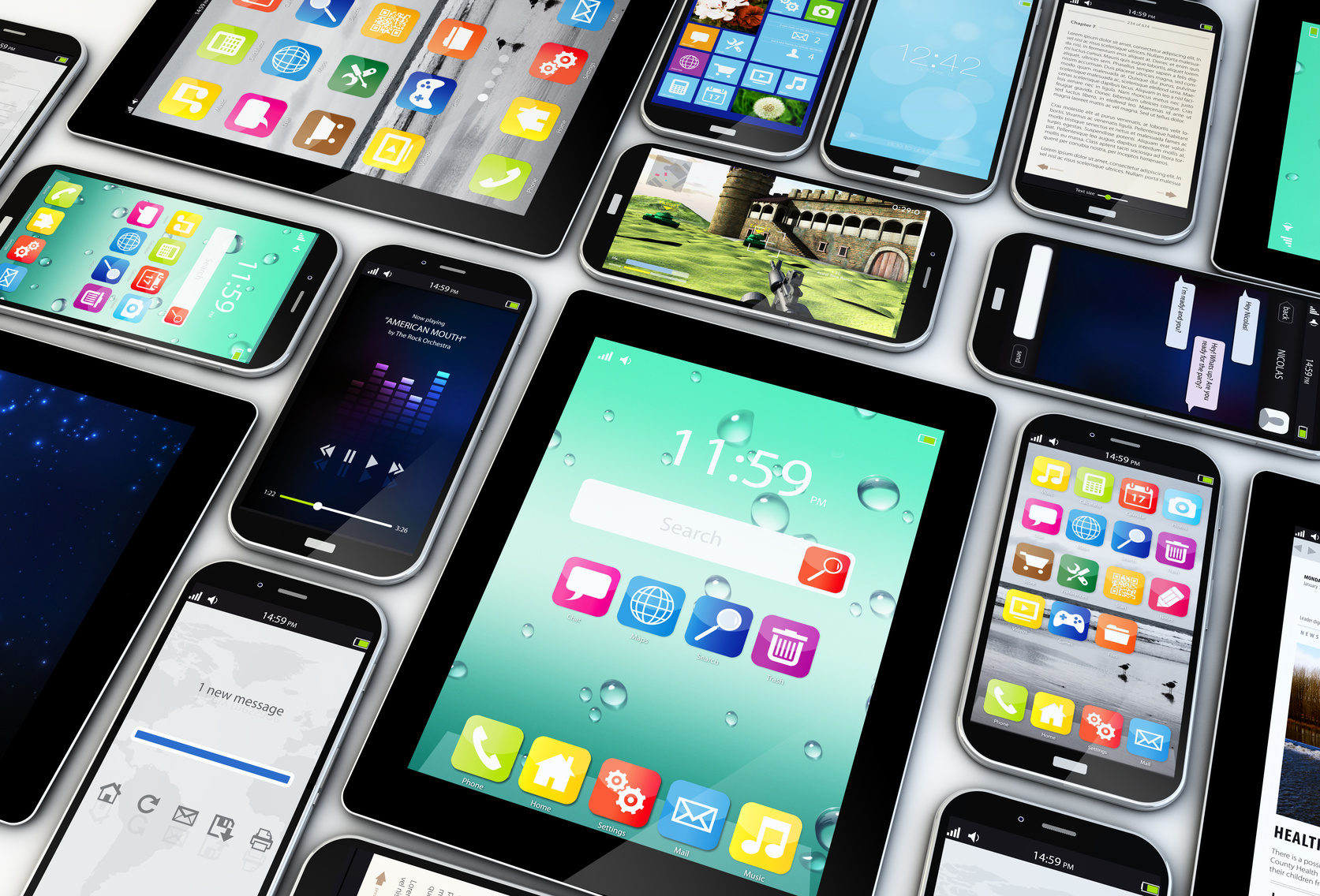 In this age of digital disruption, there are very few sure things. One of them is that smartphones are here to stay.

For proof, look no further than N26, a German bank built entirely around its smartphone app. That mobile-first approach allows N26 to make banking happen faster for its customers. For instance, opening an N26 account is done entirely through a smartphone and takes just eight minutes.

“We really took inspiration from app companies like Spotify and Google Maps that really care about their customer experience,” said N26’s Matteo Concas at the Efma-Accenture 2017 Distribution & Marketing Innovation Awards in Rome. “We developed our product for a mobile-first consumer. It’s not a product that has been reworked and created for another channel.”

Since its launch in 2016, N26 has been attracting customers in droves from all over Europe. It topped 500,000 customers last year and adds 1,500 a day, according to Concas.

That growth is partly explained by N26’s roots as a bank founded by two non-bankers, Maximilian Tayenthal and Valentin Stalf.

“They were not bankers, they were consumers, and they didn’t really like what their traditional bank was offering them,” said Concas. “So they have, since the very beginning, had a very client-centric approach in developing the app.”

2018 should be an even bigger year for the bank, with plans to launch in in the United States. Ultimately, said Concas, N26 aims “to digitize every process of traditional banking.”

“Looking an N26 success’s shows that there is a real need for modern, customer-centric mobile banking players,” he said.

Come back next time for a look at the winner of the Global Innovator, Established Player award.