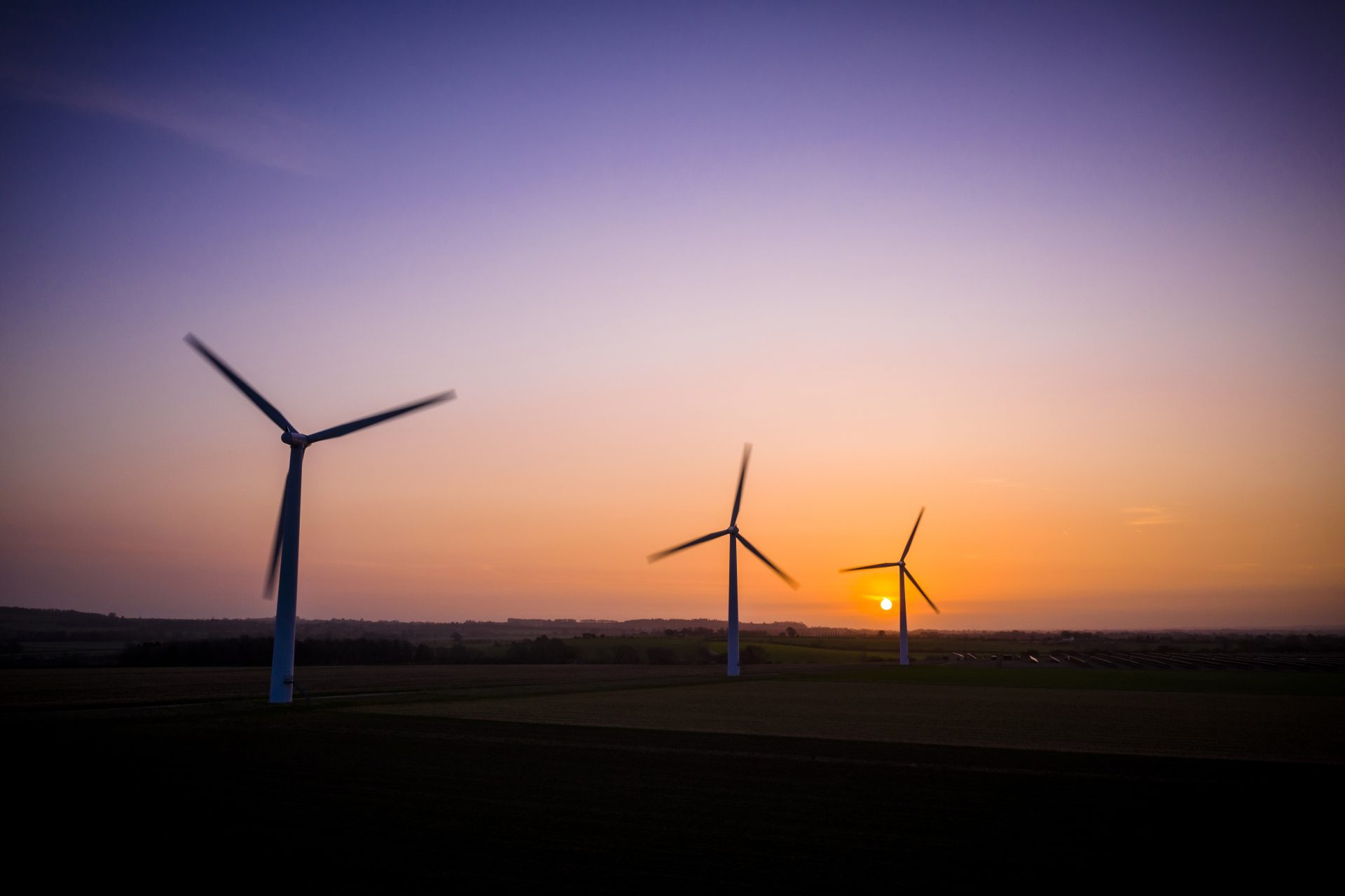 While much focus has been on the Build Back Better Act as transformative climate legislation, which has been approved by the House bit is still awaiting approval by the Senate, the Bipartisan Infrastructure Investment and Jobs Act, which was signed into law on November 15th, quietly makes significant investments in climate mitigation and adaptation. Among the various amounts allocated to infrastructure improvements in the bill, about $50B is earmarked for fighting and combating the effects of climate change. Many of these measures are reactive, mitigating the impact of climate change that has already occurred, such as carbon capture and replacing roads to withstand extreme rainfall. However, the bill also includes funding for research into alternative energy methods, electric vehicle (EV) infrastructure, and public transportation, which could reduce future emissions.

In this blog, we have highlighted the sections of this bill that are most relevant for climate change.

There are several provisions in the bill which aim to reduce our nation’s GHG emissions through investments in carbon capture and sequestration.

In addition to the provisions of the bill that fund carbon sequestration, the Bipartisan Infrastructure and Investment and Jobs Act includes climate adaptation funding that should improve resiliency to climate related events.

The infrastructure bill provides for investments in reducing the carbon intensity of transportation through increased support for electric vehicle charging, reduction of congestion in ports and on roads and establishing a foundation for the proliferation of rail travel.

There is still much more needed to change the trajectory of global carbon emissions and likely much more in the form of regulatory reform on the horizon, the Bipartisan Infrastructure and Investment Act makes significant investments in climate mitigation and adaptation and the transformation of our energy and transportation industries.

The Texas Blackout: Even Climate-Related Financial Risk is Bigger in Texas

ESG and Climate Risk Regulation in the US – Where to Begin?